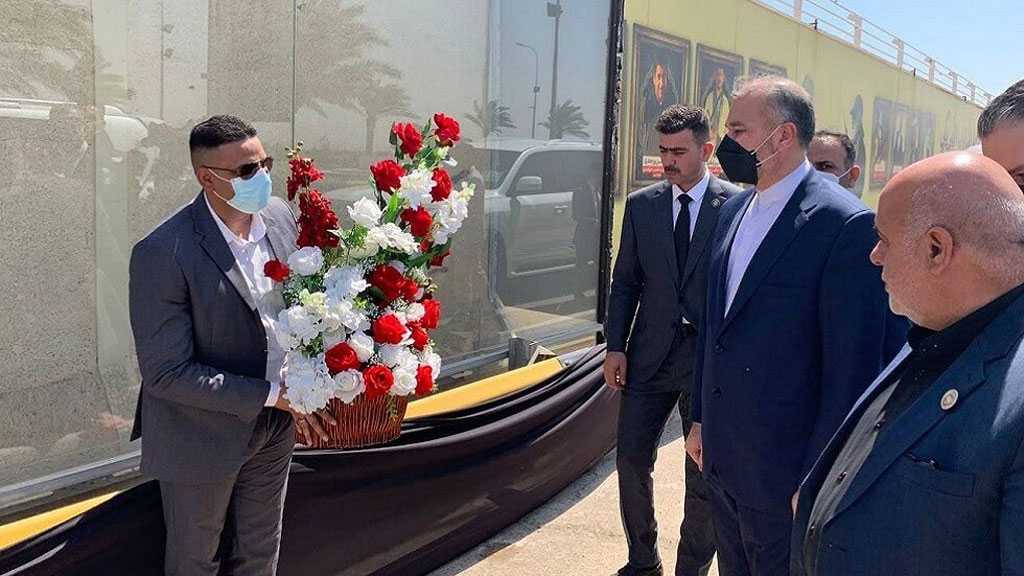 Iran’s new Foreign Minister Hossein Amir-Abdollahian said the US cannot escape from its responsibility for the assassination of martyr Qassemi Soleimani and it is a must for the Americans to bring to his murderers to justice.

He made the remarks in Baghdad Airport, where he paid tribute to Lt. Gen. Qasem Soleimani and Abu Mahdi al-Muhandis at the place of their martyrdom.

Amir-Abdollahian vowed that the Iranian ministry of foreign affairs will follow up the case of martyr Soleimani at the international bodies.

"The US must be held accountable to Iran, even if the previous US administration committed such a crime, the US government cannot escape this terrorist act," he underlined.

"The perpetrators of this terrorist attack must be punished for their actions," the Iranian diplomat added.