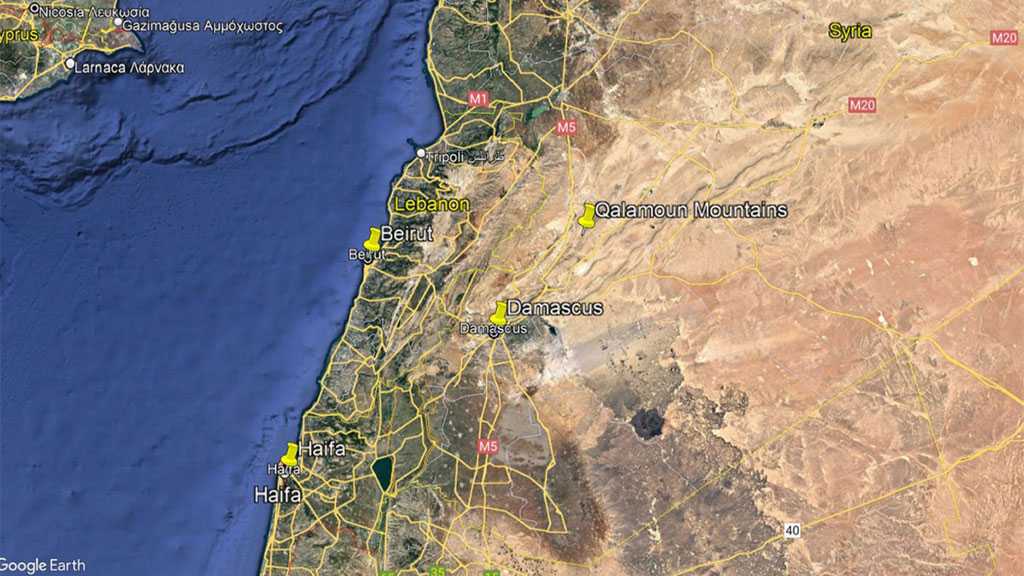 The Lebanese government sued the Zionist regime at the United Nations for repeatedly violating its airspace to attack Syria.

According to the National News Agency, Akar reiterated, “Flight of ‘Israeli’ fighter jets at low altitudes has caused fear and panic among Lebanese people and directly threatens navigation and aviation in Lebanon.”

She emphasized that these measures are a clear violation of international resolutions, especially Resolution 1701.

The hostile actions of the Zionist regime are in fact a threat to security and stability in Lebanon, as well as a violation of its sovereignty, Akar continued.

News sources reported on Friday morning that Syrian air defense was confronting hostile targets in skies of Damascus and Zionist regime's media claimed that the regime has fired missiles at targets on the outskirts of Damascus.