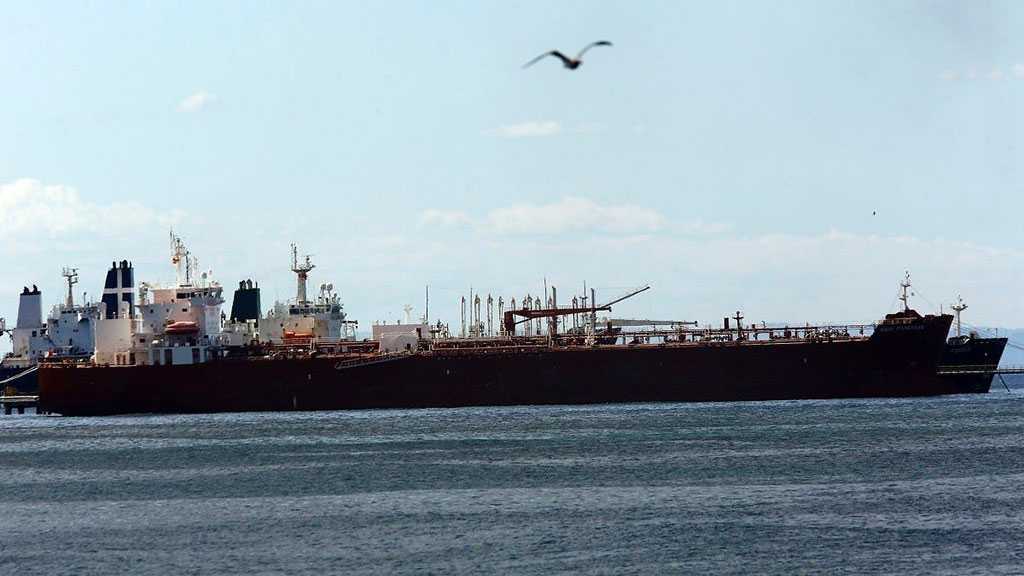 A report by Iran's Supreme National Security Council [SNSC] said the fuel shipments sent by Tehran to help the Lebanese people, as announced earlier on Thursday by Hezbollah Secretary General His Eminence Sayyed Hassan Nasrallah, have been paid for in advance by a group of Lebanon's Shia businesspeople.

“The Iranian fuel shipments which Sayyed Hassan Nasrallah mentioned today have been all purchased by a group of Shia Lebanese businesspeople, and they are considered their property from the moment of loading,” the report said on Thursday.

The Twitter account of Nournews, which is close to the council, also said the Iranian fuel shipments, in contrast to speculations and rumors fomented by hostile news networks, are “neither a gift nor the Lebanese government has paid for them.”

It added that the powerful measures taken by Iran and Hezbollah to shatter the economic embargo imposed on the Lebanese people, has seriously angered the enemies of the Axis of Resistance, who want to cast doubts on this issue by distorting relevant facts.

The ship would be carrying diesel since it is a top priority for the Lebanese people’s livelihoods, Sayyed Nasrallah said, promising that it would be followed by other ships carrying more fuel.

Sayyed Nasrallah had already voiced willingness on a number of occasions to import Iran’s oil to counter Lebanon’s dire fuel shortage, in case the government fails to deal with the crisis.

On Sunday, he asserted that Hezbollah would “definitely” import fuel from Iran, and would do so “in broad daylight, not at night.”

The small Mediterranean country has, since 2019, been paralyzed by a major financial crisis, which has cut the value of its currency by more than 90 percent, eliminated jobs, and made banks freeze accounts.

Nasrallah’s Thursday comments come as tensions run high between ‘Israel’ and Iran in the aftermath of an alleged attack against the ‘Israeli’-managed Mercer Street tanker off Oman in July, after which Israel, the US and Britain were quick to blame Iran and threatened a “response.” Tehran, however, rejected the accusation as “baseless” and “childish.”