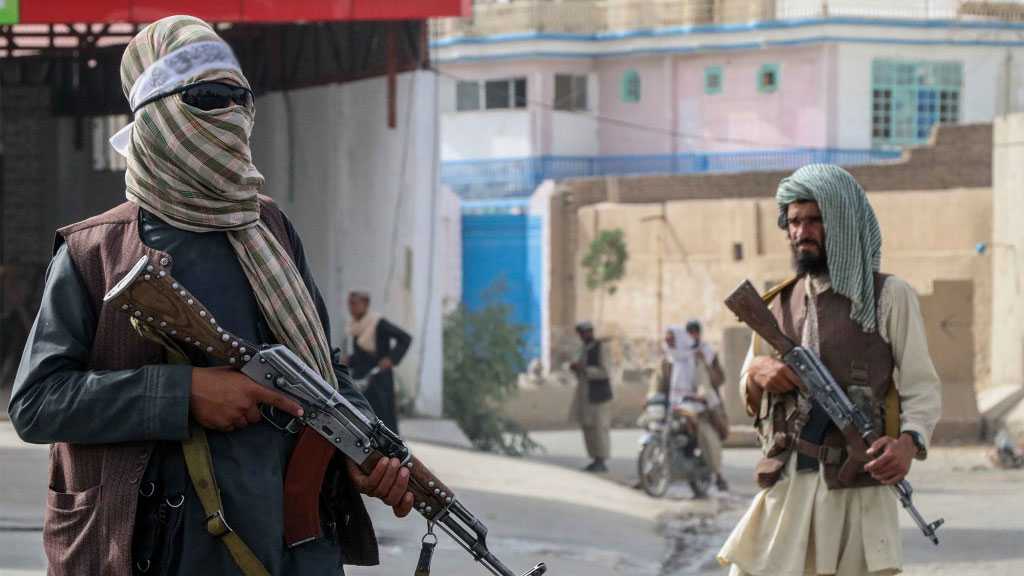 US President Joe Biden’s national security adviser Jake Sullivan had to admit that a lot of American weapons intended for the Afghan Army are now in the hands of the Taliban, brushing off questions of how the US intends to deal with it.

“We don’t have a complete picture obviously of where every article of ‘defense’ materials has gone, but certainly a fair amount of it has fallen into the hands of the Taliban,” Sullivan said on Tuesday, briefing reporters at the White House as press secretary Jen Psaki looked on.

Sullivan was also running damage control for the White House on Monday, hours before Biden was brought back to Washington from Camp David to change the narrative about the US withdrawal.

Addressing questions about the scenes of helicopters evacuating US embassy personnel in Kabul, in echoes of Saigon 1975, Sullivan argued that “the helicopter has been our mode of transport from the embassy for twenty years.”

The US has spent over $80 billion over the past 20 years, arming and equipping the Afghan National Army, the fighting force loyal to the US-backed government in Kabul. The US also paid their salaries, allegedly leading to local commanders reporting “ghost soldiers” that didn’t really exist in order to line their pockets.

While Biden and his generals insisted that the ANA was a capable fighting force that could hold off the Taliban, it ended up surrendering without a fight over the past weekend, catching the Pentagon and the White House by complete surprise.

Major General Hank Taylor, an operations chief at the Joint Chiefs of Staff, had no answers for reporters who asked at the Pentagon briefing on Monday about the captured weapons. Asked whether the US was doing anything to prevent weapons and equipment from falling into Taliban hands, Taylor said he didn’t have information about such steps.

“I don’t have the answer to that question,” Taylor responded, to the question whether the US was doing anything to destroy the abandoned equipment, including bombing the ANA bases. Taylor and other Pentagon officials actually denied any such US airstrikes have taken place.