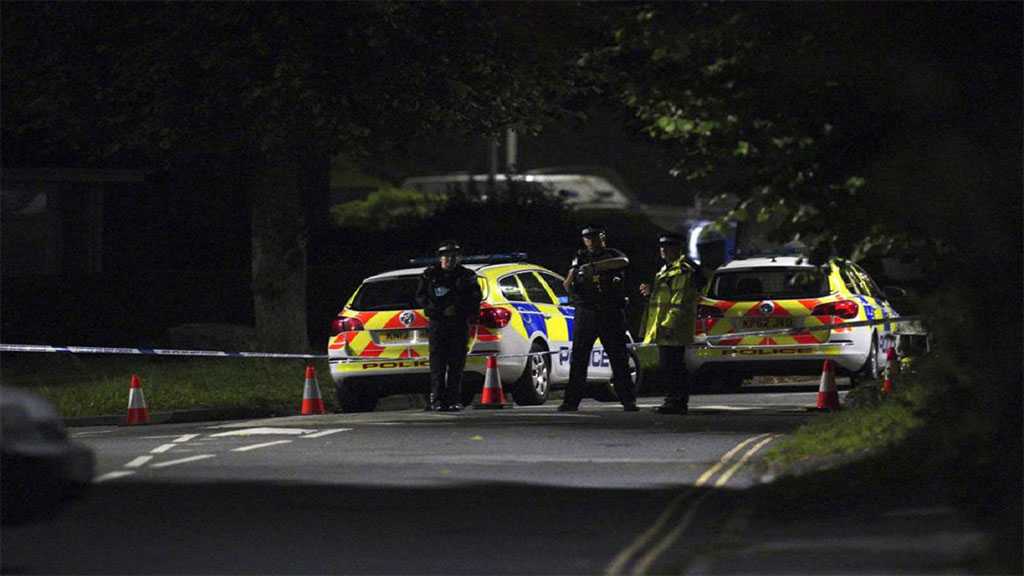 UK police are investigating a Thursday mass shooting that has resulted in six deaths including the suspected gunman in the southwest city of Plymouth.

The victims, including two women, two men, and the suspected assailant, died at the scene in the Keyham area of Plymouth city, according to the Devon and Cornwall Police.

Another woman received treatment at the scene for gunshot wounds but died later at a hospital.

The assailant was shot dead by the police. The attack was reportedly not linked to terrorism.

“The incident in Plymouth is shocking, and my thoughts are with those affected,” British Interior Minister Priti Patel said on Twitter.

Patel urged everyone to remain calm, follow police orders and allow emergency services to continue with their jobs.