Iran rejected as irresponsible the statements by EU officials on the recent attack against an ‘Israeli’-owned tanker, saying the security of the Gulf is Iran’s red line.

Speaking at his online weekly press conference, Iranian foreign ministry spokesman Saeed Khatibazdeh rejected the accusations as baseless, noting that blaming Iran is a scenario planned by the ‘Israeli’ regime and that the comments by EU officials do not contribute to regional peace and stability.

In reaction to a statement released by the G7 against Tehran the official said the country will not remain silent in the face of the security of its commercial vessels. He further noted that the security of the Gulf is Iran’s red line and that the country has always tried to keep this waterway safe from insecurities created by such countries as UK.

Tension has been escalating in the region in recent weeks against the backdrop of a suspected drone attack last week that targeted an ‘Israeli’-managed tanker, Mercer Street, off the Omani coast. The Tel Aviv Zionist regime and its Western allies, the UK and the US, accuse Iran of orchestrating the attack. Iran, however, has vehemently rejected the charges as baseless and childish. Moreover, Tel Aviv said it is ready to strike Iran in retaliation for the attack. But Iran has already warned of a crushing response to any such move.

The Islamic Republic describes as “suspicious” a number of reported security incidents involving ships in the Gulf region and has repeatedly warned against any effort to create a vicious atmosphere to pursue certain political goals. 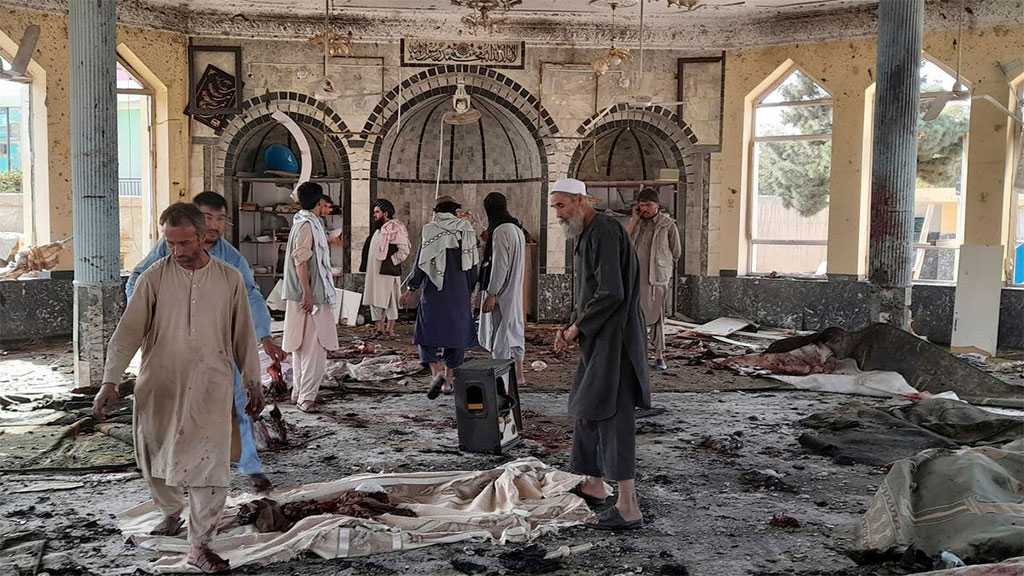 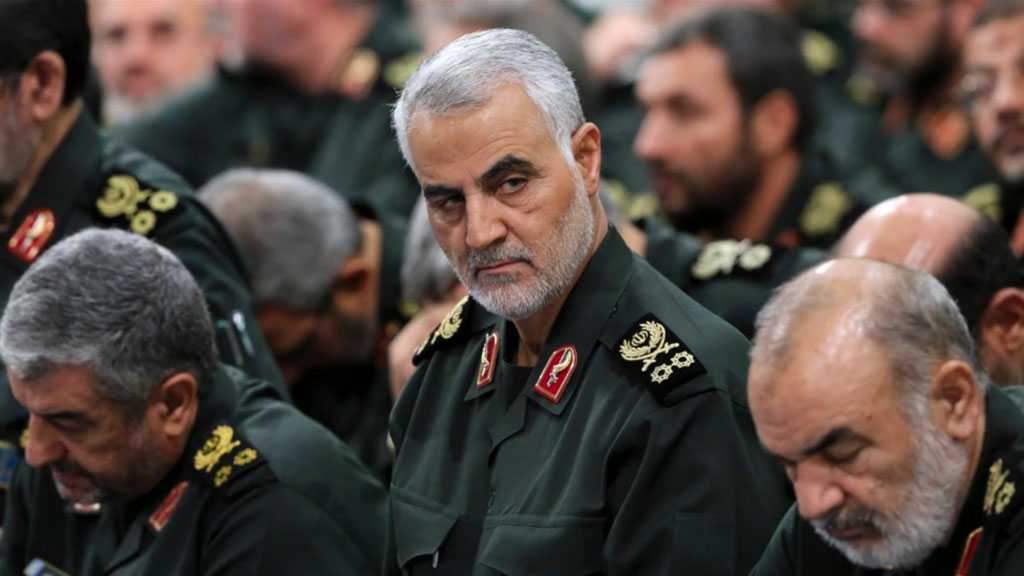 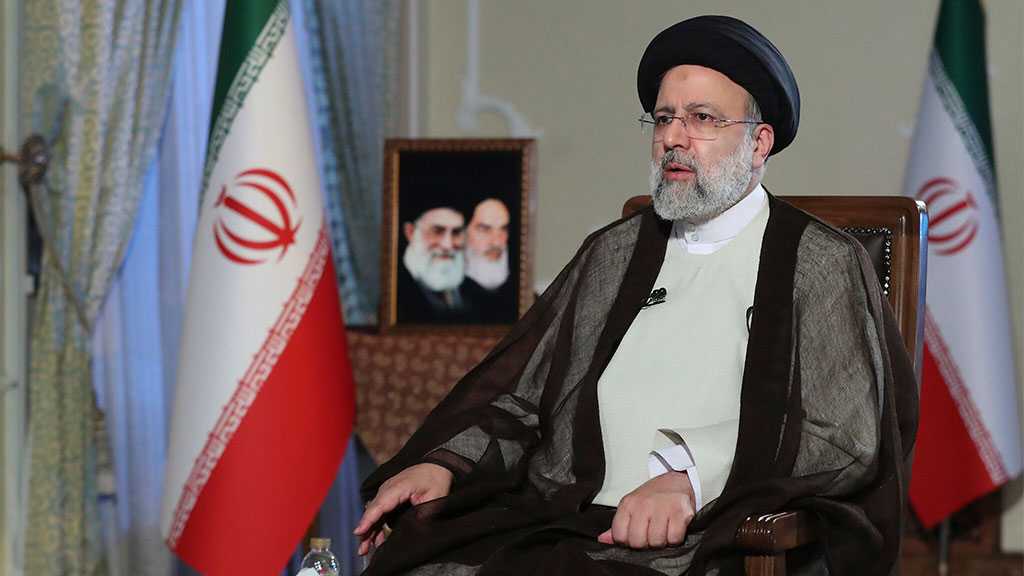 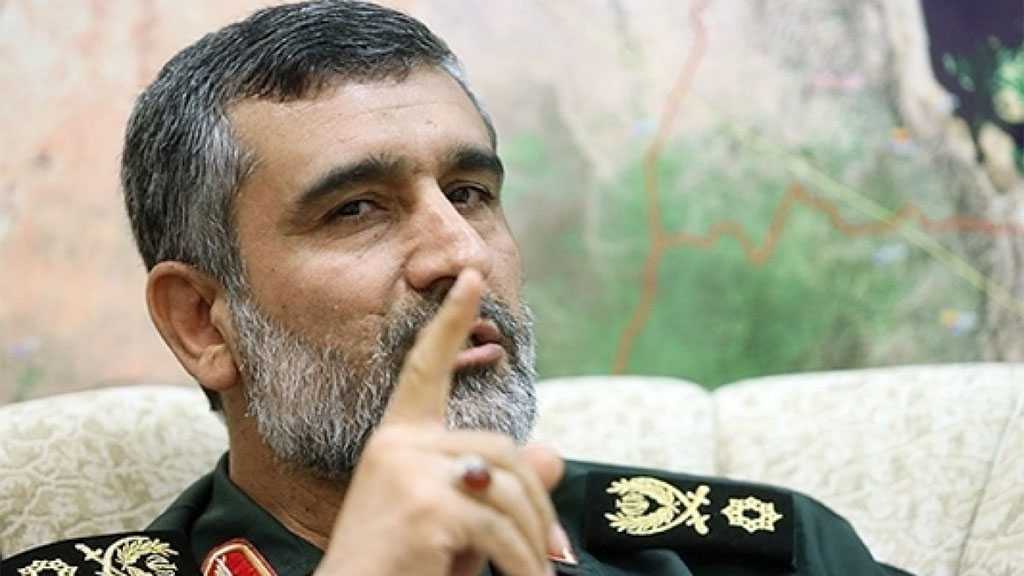