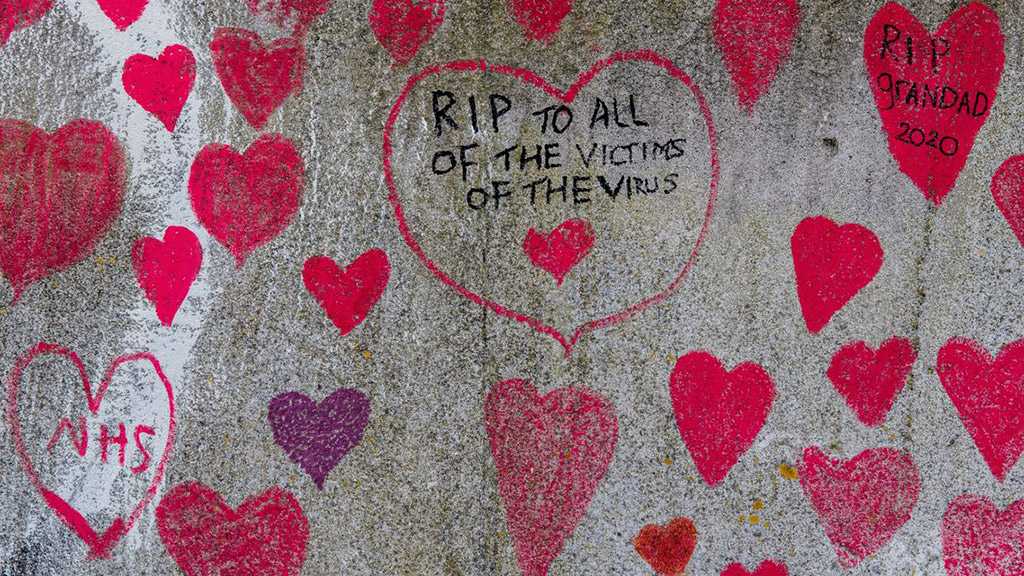 The number of COVID-19 infections recorded worldwide passed 200 million on Thursday as the pandemic surges around the world.

In the US, new daily infections reached an all-time high with 100,000 cases reported nationwide on Wednesday, with the spike attributed to delta variant infections in states with lower vaccination rates.

Florida, Texas, Missouri, Arkansas, Louisiana, Alabama and Mississippi – states with low vaccine rates – account for half of the new cases.

After boasting of success, Chinese cities are also fighting to stave off rising infection rates, including in the city of Wuhan where the pandemic began.

China’s President Xi Jinping said his country “will strive to deliver two billion doses of vaccines to the world,” and pledged $100 million to the COVAX initiative, which aims at distributing doses to the world’s poorest countries.

The “Israeli” entity, despite the World Health Organization calling to share vaccines with poorer countries, is offering third booster vaccines to at-risk individuals and those above the age of 60. “Israeli” Prime Minister Naftali Bennett urged “Israelis” to get vaccinated, or else face a possible lockdown during the upcoming high holidays.