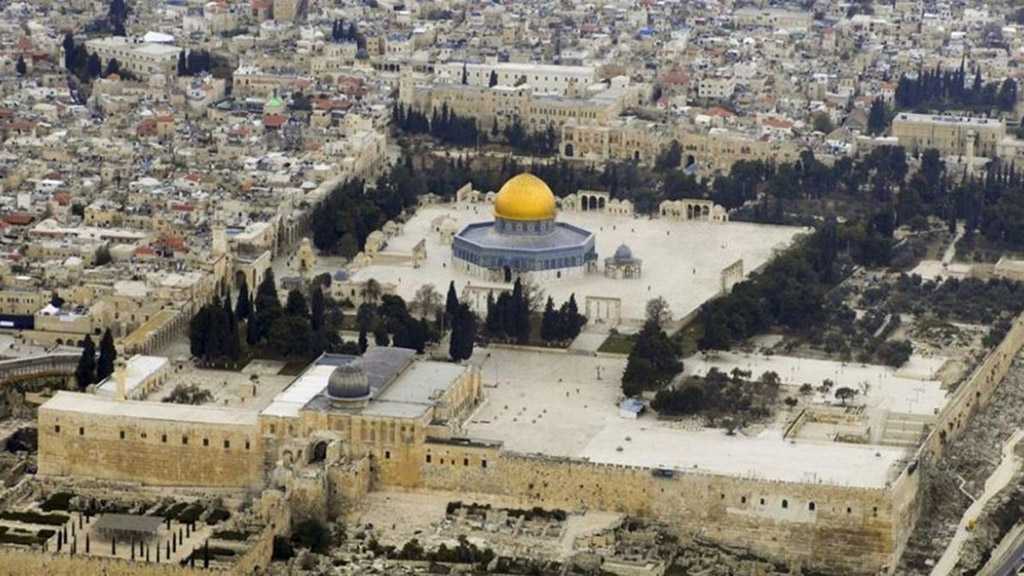 The “Israeli” regime plans to ratify a hugely controversial and illegal construction project that will manipulate the holy occupied city of al-Quds’ demography and the status of its borders.

Reporting on Tuesday, the Arab48 news website said the regime was to railroad the scheme that seeks to expand the Atarot settlements in the north of al-Quds by a whopping 9,000 settler units.

Upon completion, the project will have divided the Palestinian communities, thus squeezing their numbers in the city in exchange for increasing the population of settlers.

The structures would be crowding the land that lies in the vicinity of the al-Quds International Airport right up to the so-called “separation barrier,” thus supposedly enlarging the city’s contours in favor of the occupying regime.

The project used to be passionately championed by former “Israeli” Prime Minister Benjamin Netanyahu. However, it was frowned upon even by the administration of former US President Donald Trump, despite Trump’s huge pro-Tel Aviv lean.

Now, the regime has brought the scheme out of mothballs and seeks to railroad it before a pending visit by “Israeli” Prime Minister Naftali Bennett to the White House.

Tel Aviv seeks to move ahead with the project’s implementation, despite strong warnings from various sides that the regime tampering with the status quo in al-Quds, which is crisscrossed with different religious and demographic communities.

Observers, meanwhile, put it past Trump’s successor Joe Biden to put up any opposition to the plan. They cite the Biden administration’s more favorable stance towards the new “Israeli” officials compared to its relations with Netanyahu and his team.