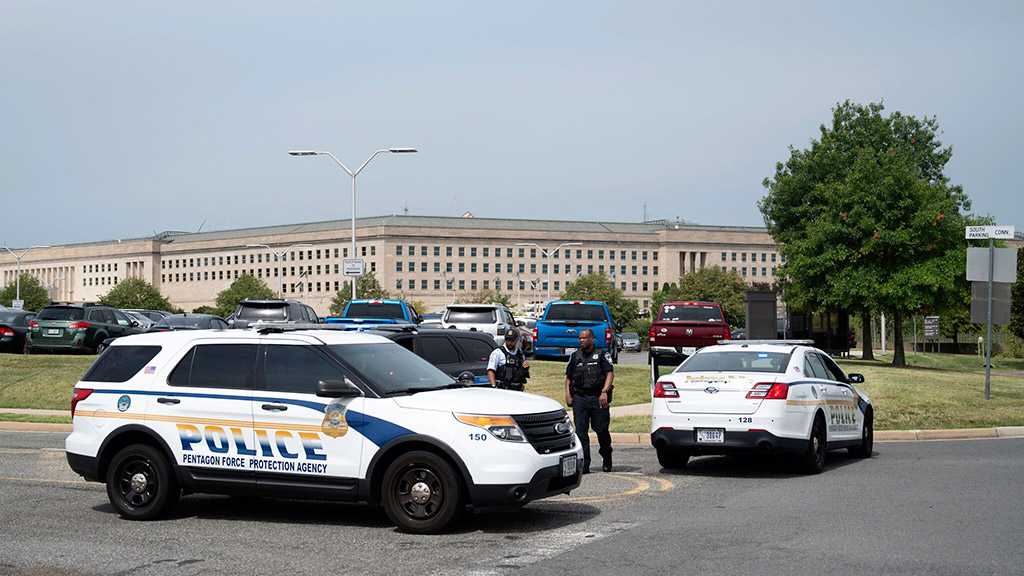 A Pentagon Force Protection Agency officer died from wounds sustained during a stabbing attack in a violent outburst on Tuesday at a Metro bus platform near the Pentagon, according to multiple media reports.

The officer was transported to a local hospital where he died from his wounds. No information was released on the condition of the assailant.

The Pentagon, located just outside of Washington, DC, reopened on Tuesday afternoon following an hour-long lockdown due to what was initially described as an active shooter incident.

Arlington Fire and Rescue Department reported the lockdown and active shooter at around 11 a.m. local time at the bus platform outside of the headquarters building of the United States War Department.

Officials reported that several people were wounded in the incident with three people transported to area hospitals for further medical attention, including the officer who later died from his wounds.

Warnings sounded on intercoms throughout the massive complex telling people to remain indoors "due to police activity outside."

The Pentagon Force Protection Agency declared the area secure and an active crime scene after the shooter was neutralized.