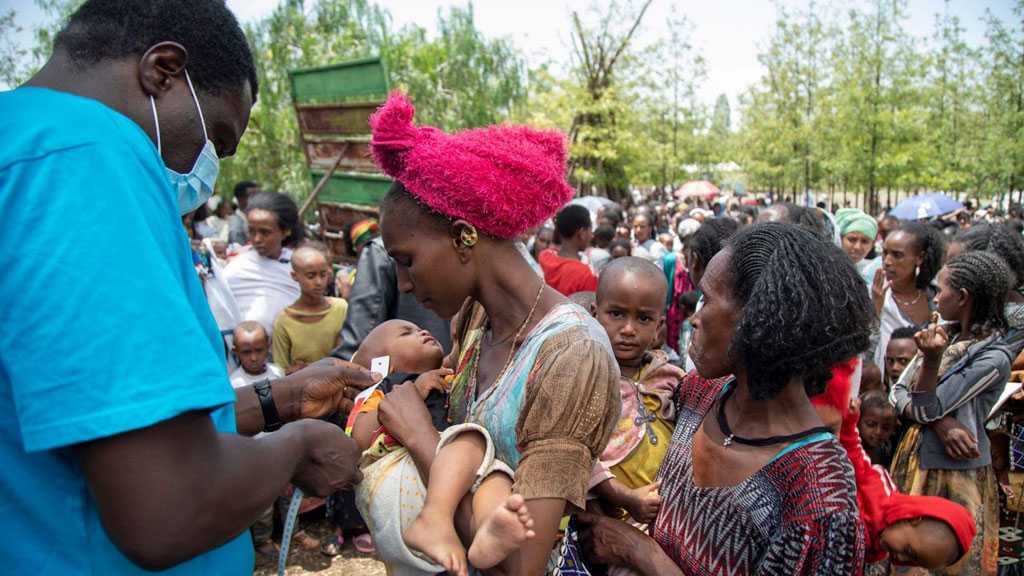 A Joint UN and INGOs team carried out a Rapid Response Mechanism in response to the humanitarian needs of communities that have been affected by the ongoing conflict in Tigray since 19 July 2021 in an area previously inaccessible due to conflict.

In a statement, UNICEF Spokesperson Marixie Mercado said, “As UNICEF reaches areas of Tigray that were inaccessible in past months due to insecurity, our worst fears about the health and wellbeing of children in that conflicted region of northern Ethiopia are being confirmed.”

She also said, “UNICEF estimates that over 100,000 children in Tigray could suffer from life-threatening severe acute malnutrition [SAM] in the next 12 months – a tenfold increase compared to the average annual caseload.”

The Spokesperson added, “Screening data also indicates that almost half [47%] of all pregnant and breastfeeding women are acutely malnourished. These alarming rates suggest that mothers could face more pregnancy-related complications, increasing the risks of maternal death during childbirth as well as the delivery of low-birth-weight babies who are much more prone to sickness and death.”

Mercado continued, “The malnutrition estimates for children are based on analysis of data from weekly Mid-Upper Arm Circumference [MUAC] screenings conducted by UNICEF and partners since the outbreak of conflict in the region nearly nine months ago. The screening data collected from more than 435,000 children provide a proxy estimation of 2.3 per cent severe and 15.6 per cent moderate acute malnutrition, which exceeds the emergency threshold of 15 per cent. The data for mothers is based on screenings conducted at the same time.” 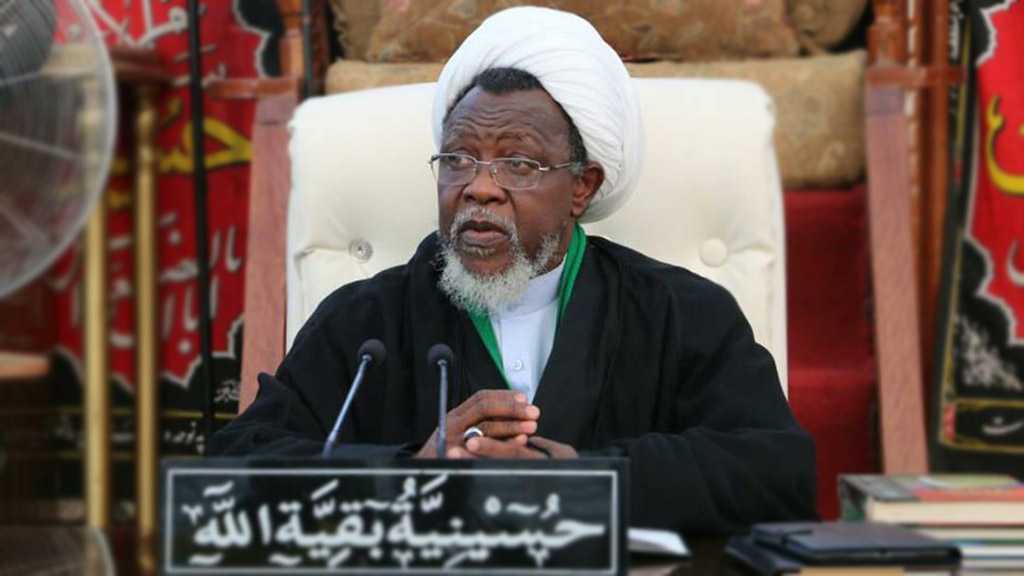