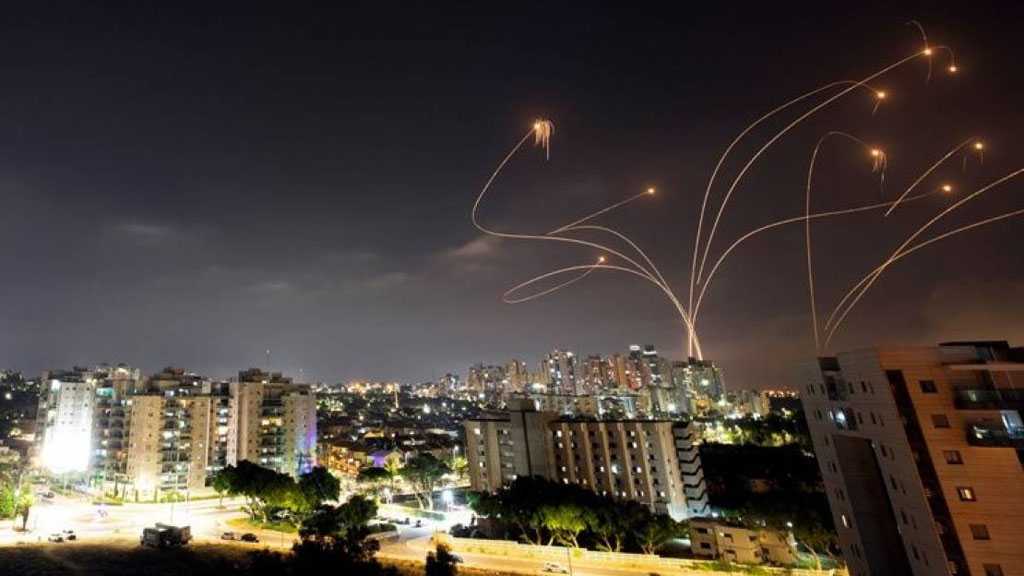 The Palestinian Islamic Jihad resistance movement issued the ‘Israeli’ regime a strong warning amid its continued harassment of Palestinians in the holy occupied city of al-Quds’ Sheikh Jarrah neighborhood.

“Operation al-Quds Sword is not the last battle against the occupying Zionist regime,” Khaled al-Batsh, member of the group’s Politburo, said on Sunday.

The name was used by the resistance groups based in the Tel Aviv-blockaded Gaza Strip, including the Islamic Jihad, to specify their defensive operation against the Zionist regime’s latest war on the coastal sliver last May.

The operation saw the resistance firing more than 4,000 rockets against the occupied territories, forcing the regime to desperately call for a ceasefire after just 11 days.

The operation also sought to exact revenge on Tel Aviv over its weeks-long harassment of Sheikh Jarrah’s Palestinian residents, whom it had served with eviction orders.

Al-Batsh said, “As long as the Zionist regime keeps usurping our lands, we keep up our ceaseless struggle, because we are the owners of this territory and do not give up even a handspan of it.”

The remarks came as Shiekh Jarrah has been playing an unwelcome host to fresh escalatory attempts by the regime’s forces for the several past weeks.

No earlier than on Saturday, ‘Israeli’ forces launched another crackdown on a demonstration staged by the neighborhood’s residents against Tel Aviv’s decision to expel them from their homes.

Footage provided by the Palestinian Shehab news agency showed the forces strutting through the neighborhood and forcing one protester to the ground.

The Islamic Jihad official, however, warned that the resistance’s operation and the fallout from it continued to plague the ‘Israeli’ regime, “which used to mistakenly think it could overcome the resistance.”

For its part, Hamas also struck a warning note aimed at the regime, cautioning it against “playing with fire,” the Arabic-language Palestine al-Yawm news agency reported.

“The resistance is prepared to respond to the occupiers’ aggression,” said Mohammed Hamadeh, a Hamas spokesman in al-Quds, adding, “The occupiers should learn a lesson and stop their attacks on al-Quds’ neighborhoods.”