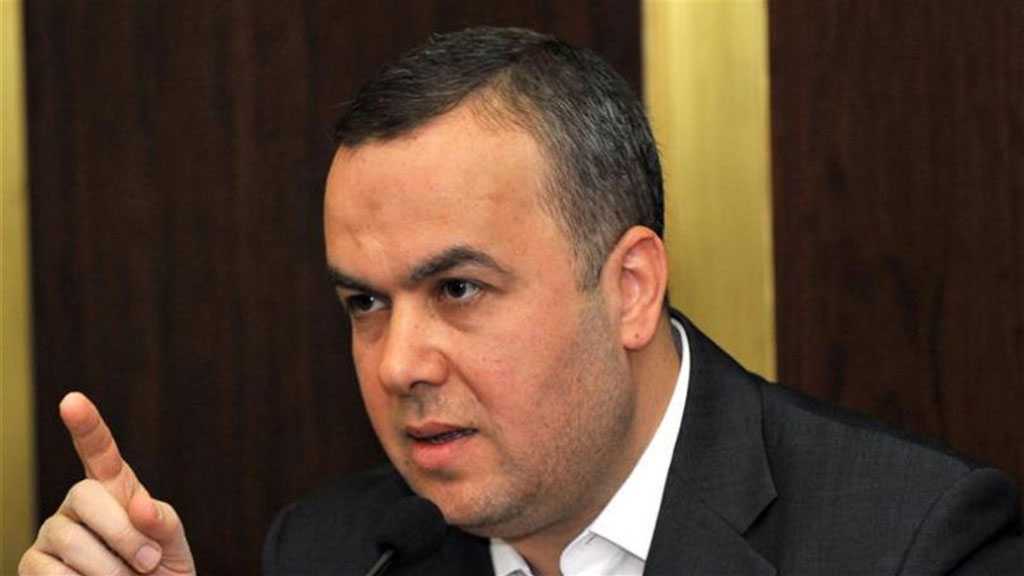 Member of Lebanon's Loyalty to the Resistance parliamentary Bloc MP Hassan Fadlallah described the events that transpired in the Lebanese town of Khaldeh as a major act of aggression that has serious repercussions unless the gangs behind the violence are reined in.

"What happened was the targeting of families, security, and stability by unruly gangs that did not find anyone to deter them," Fadlallah said in an interview with Al-Manar channel.

The Hezbollah MP addressed the supporters of the resistance by saying that "Hezbollah will not abandon this issue.”

“This aggression against you marks an essential component in putting an end to these gangs," he added.

Fadlallah further pointed out that there is a responsible national position and a specific behavior on our part regarding internal issues, but those concerned must assume their responsibilities.

The Hezbollah MP also stressed that the political forces in the area and state institutions must dismantle these gangs that are on the roads and that arresting these criminals is required.