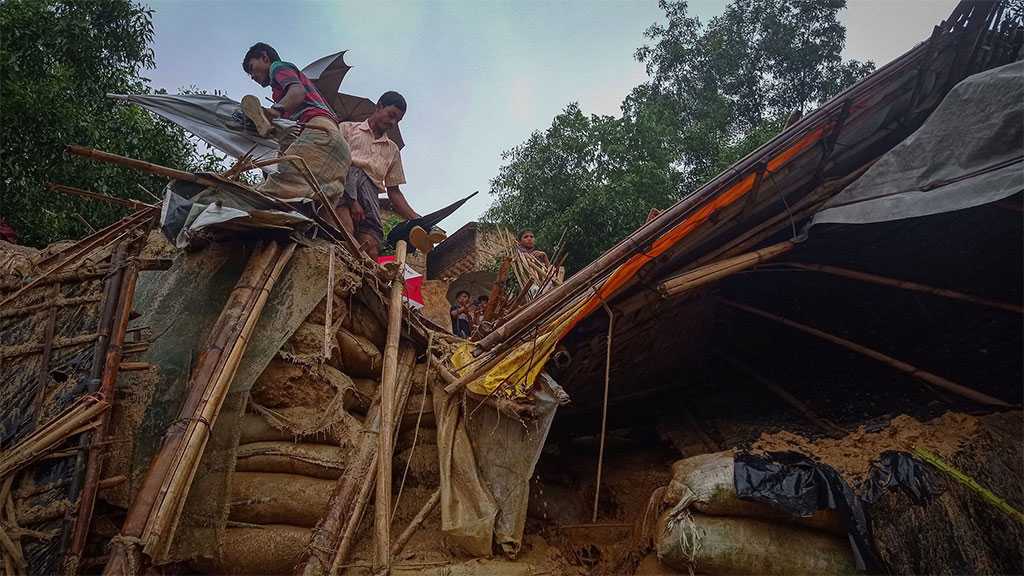 At least six Rohingya, including three children, died in landslides and flooding while 15 Bangladeshis were killed and more than 200,000 stranded by flooding in Cox’s Bazar, said Mamunur Rashid, the district administrator.

Nearly one million Rohingya live in crowded camps in the border district of Cox’s Bazar, the world’s largest refugee settlement, after fleeing a military crackdown in neighboring Myanmar in 2017.

The refugees mostly live in shacks made of bamboo and plastic sheets that cling to steep, bare hills.

The UN Refugee Agency [UNHCR] said more than 21,000 refugees had been “affected” by the flooding while nearly 4,000 shelters had been damaged or destroyed.

It said more than 13,000 were forced to relocate in the camps, while thousands of facilities were damaged, including health clinics and toilets. Access has been hindered due to damage to roads, pathways and bridges.

And the flooding is likely to get worse.

“Heavy rainfall is expected during the next few days, and as such, challenges are likely to increase,” said Manuel Marques Pereira, deputy chief of mission in Bangladesh for the UN’s International Organization for Migration [IOM].

“Despite multiple disaster risk reduction measures being implemented, the camp congestion, excessive rain and poor soil quality, make it extremely difficult to cope with the elements,” he added. 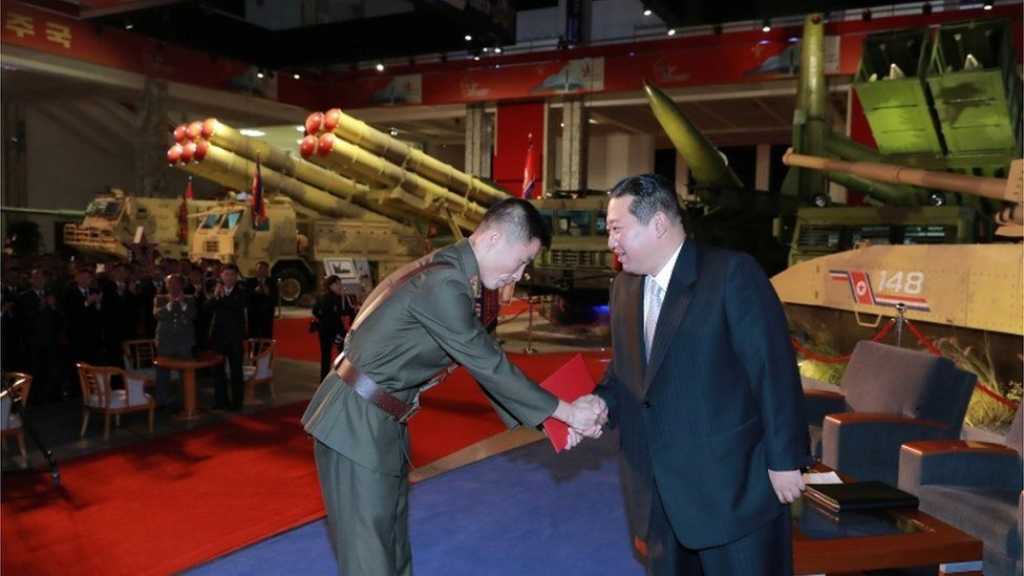 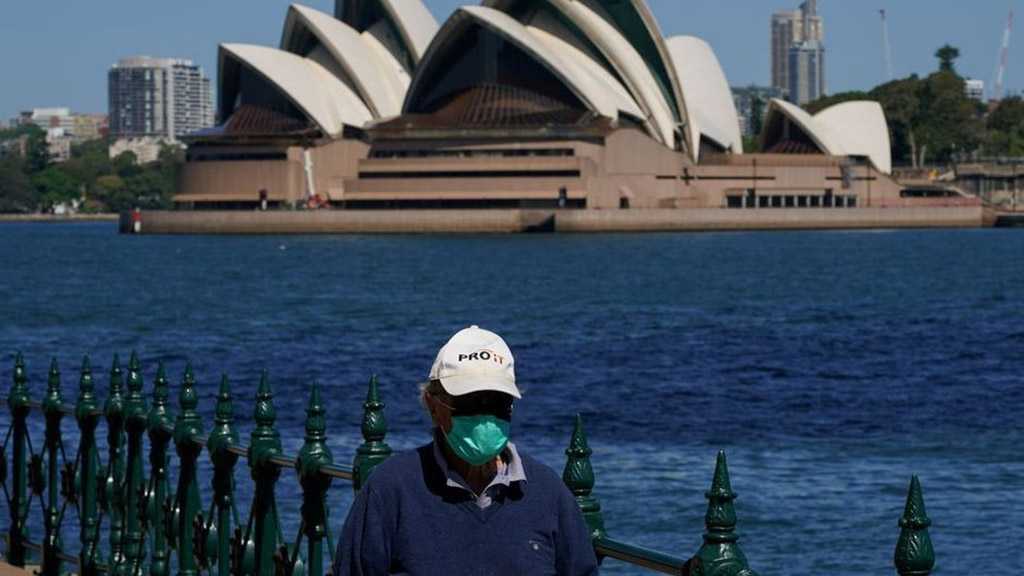 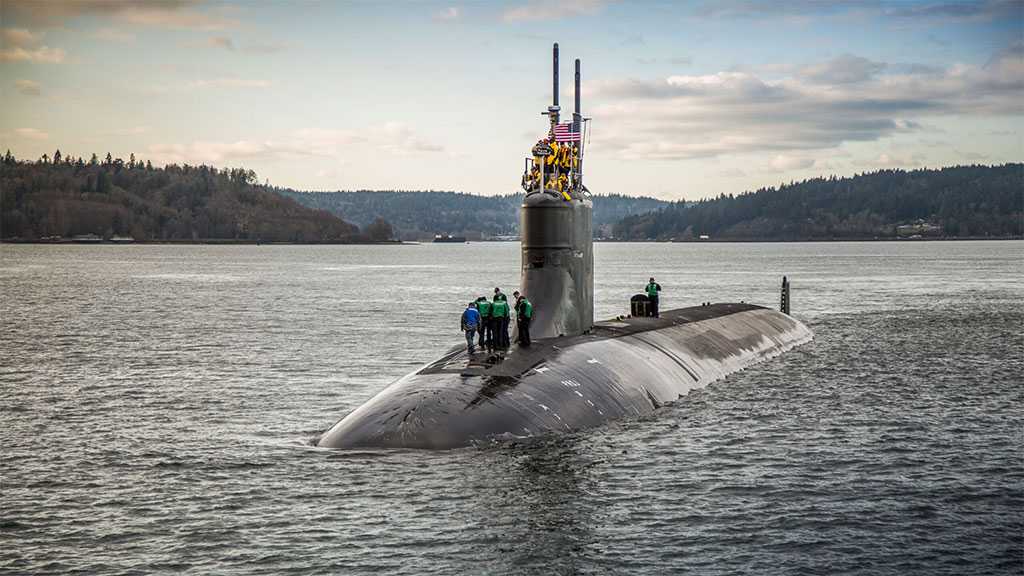 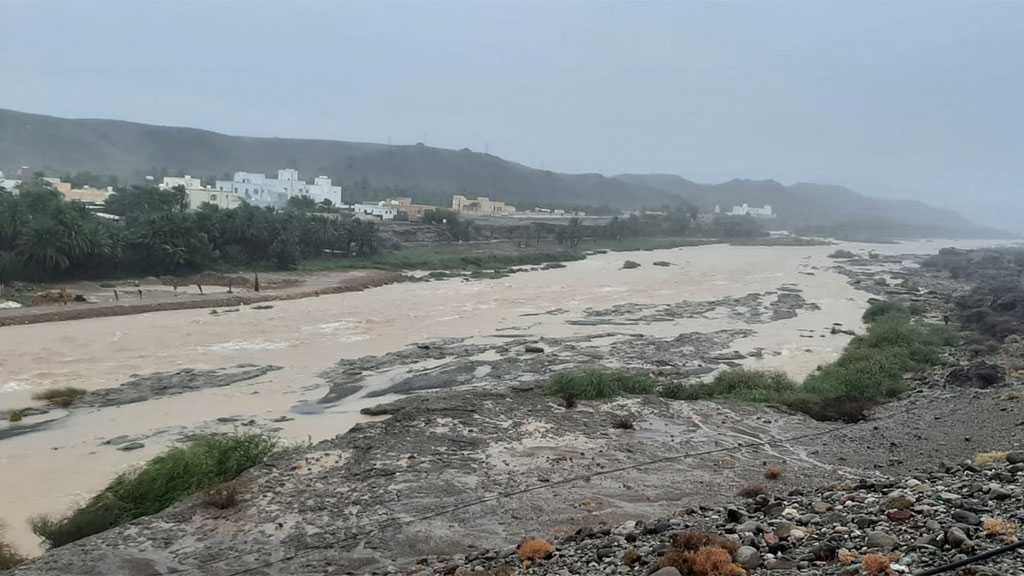