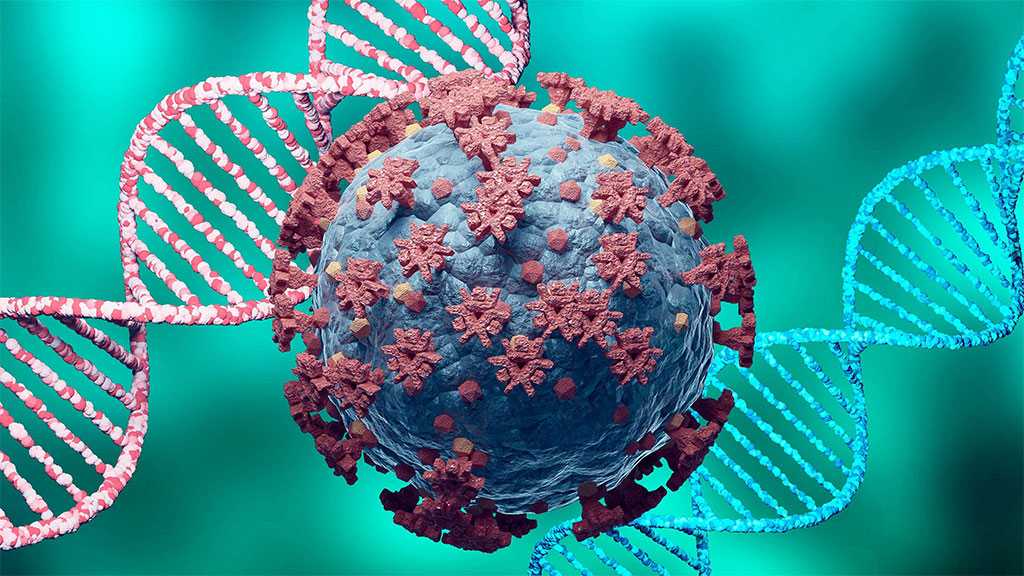 The Delta variant of the coronavirus is as contagious as chickenpox and could cause severe illness, according to an internal document at the United States Centers for Disease Control and Prevention [CDC], The New York Times reported on Friday.

The latest development comes as US President Joe Biden said that “in all probability” new guidelines or restrictions would be imposed in response to a resurgence of COVID-19 cases.

The Delta variant has been blamed for the explosion of infections not only in the US, but also across the world, including in several Asian countries where cases have surged overwhelming healthcare systems.

In China, health authorities reported that the country’s most serious surge of infections in months spread to two more areas Saturday – Fujian province and the sprawling megacity of Chongqing, with at least 200 cases linked to the Delta cluster in Nanjing as of Saturday.

The US report said that the variant was also more likely to break through protections afforded by the vaccines, adding that CDC’s decision to reverse course on masking guidelines for fully vaccinated citizens on Tuesday is based on the document.

The agency had previously said the vaccinated did not need to wear masks indoors.

Still, the CDC’s figures show that the vaccines are highly effective in preventing serious illness, hospitalization and death in vaccinated people, according to experts quoted by the newspaper.

The Delta variant, which was first reported in India, is more transmissible than the viruses that cause MERS, SARS, Ebola, the common cold, the seasonal flu and smallpox, the report said.

The immediate next step for the agency is to “acknowledge the war has changed”, the report cited the document as saying.

CDC Director Rochelle Walensky told the Times that new research showed the vaccinated people infected with the Delta variant carried tremendous amounts of the virus in the nose and throat.

Meanwhile, a new CDC study published on Friday showed that three-quarters of individuals who became infected with COVID-19 at public events in a Massachusetts county had been fully vaccinated, suggesting the Delta variant of the virus is highly contagious.

The study identified 469 people with COVID-19, 74 percent of whom were fully vaccinated, following large public events in the state’s Barnstable County.

Testing identified the Delta variant in 90 percent of virus specimens from 133 people.

The viral load was similar in people who were fully vaccinated and those who were unvaccinated, the CDC said.

High viral loads suggest an increased risk of transmission and raised concern that, unlike with other variants, vaccinated people infected with Delta can transmit the virus, it said.