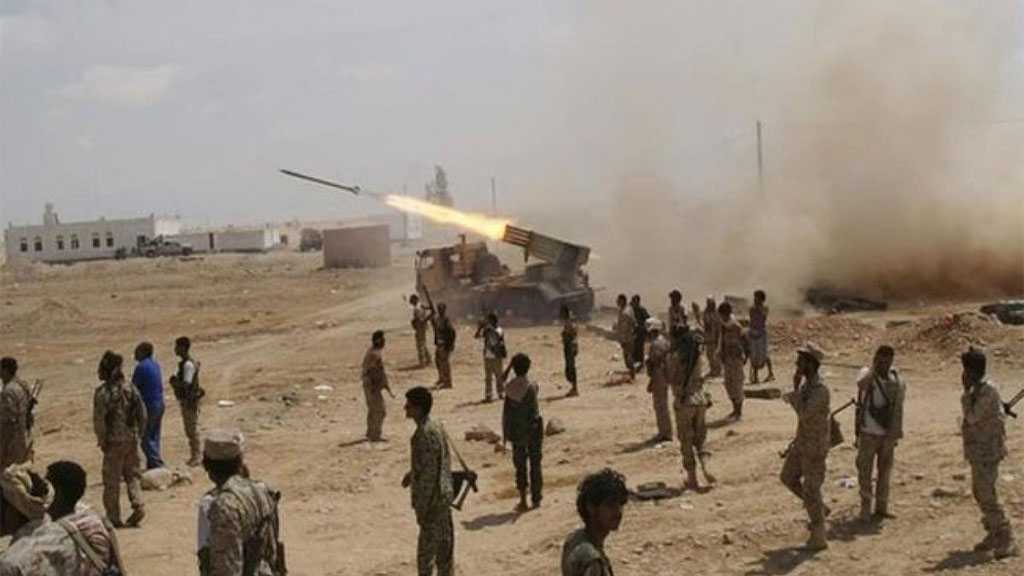 A Yemeni military source, speaking on condition of anonymity, said the Yemeni troops and allies confronted two separate groups of Saudi-led forces and militants who were attempting to sneak into al-Faza area, south of the provincial capital city of Hudaydah, on Thursday.

Yemen’s al-Masirah television network said Saudi-led military coalition and their mercenaries had violated 203 times during the past 24 hours a ceasefire agreement on Hudaydah.

Citing an unnamed source in Yemen’s Liaison and Coordination Officers Operations Room, the television said the violations included 34 spying flights over various regions in addition to 98 counts of artillery shelling and 136 shooting incidents.

Later in the day, Saudi warplanes carried out nearly two dozen airstrikes against Rahabah and Jabal Murad districts in the central Yemeni province of Marib.

There were no immediate reports about possible casualties and the extent of damage.

Saudi Arabia, backed by the US and regional allies, launched the devastating war on Yemen in March 2015, with the goal of bringing the government of fugitive former president, Abd Rabbuh Mansur Hadi, back to power and crushing Ansarullah movement.

The Saudi war has left hundreds of thousands of Yemenis dead, and displaced millions more. It has also destroyed Yemen's infrastructure and spread famine and infectious diseases across the Arab country.