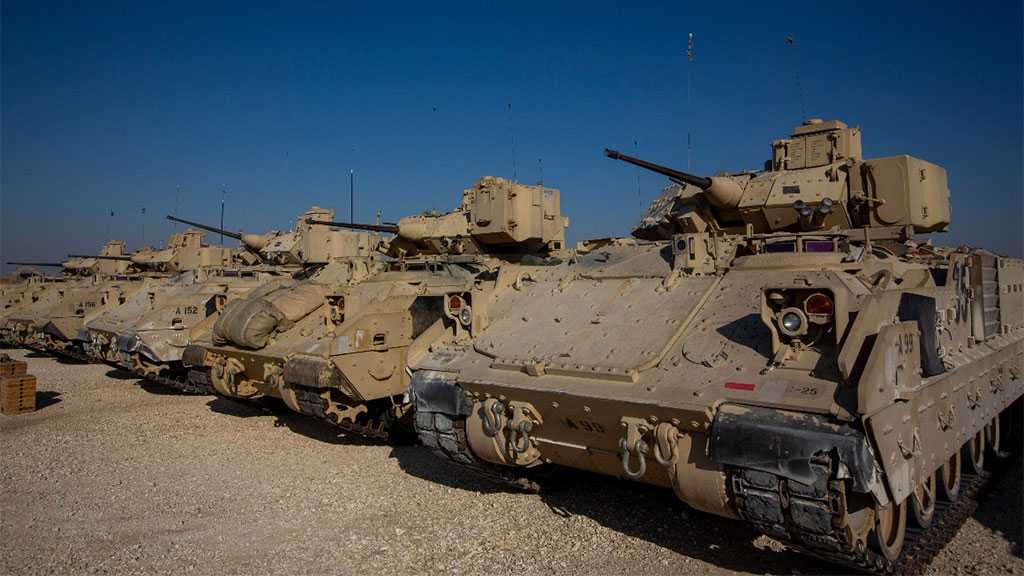 The Biden administration is pulling all American troops out of Afghanistan and formally transitioning to an advisory role in Iraq. However, the US military intervention in Syria has seen no changes — and officials expect hundreds of troops to remain in the country for the foreseeable future.

Roughly 900 US troops, including a number of Green Berets, will remain in Syria under the pretext of continuing to support and advise the so-called ‘Syrian Democratic Forces’ allegedly fighting Daesh [the Arabic acronym for ‘ISIS/ISIL’] — the same role they have played since the American-led intervention in 2014, according to a senior Biden administration official.

“I don’t anticipate any changes right now to the mission or the footprint in Syria,” the official said, speaking on condition of anonymity to discuss sensitive plans.

As US President Joe Biden seeks to end America’s “forever wars” in Iraq and Afghanistan, the Pentagon’s quiet operation in Syria has, for the most part, flown under the radar. After seven years of conflict and two attempts by former President Donald Trump to pull American troops out, military and administration officials told POLITICO the administration now has no plans to make any changes to the US military operation in Syria.

“In Syria, we're supporting Syrian Democratic Forces in their fight against Daesh,” the senior administration official claimed. "That's been quite successful, and that's something that we’ll continue.”

The confirmation comes as Biden and Iraqi Prime Minister Mustafa al-Kadhimi announced on Monday that the mission in Iraq will transition from combat to advisory by the end of the year. American troops there have had a similar mission: helping local forces fight Daesh.