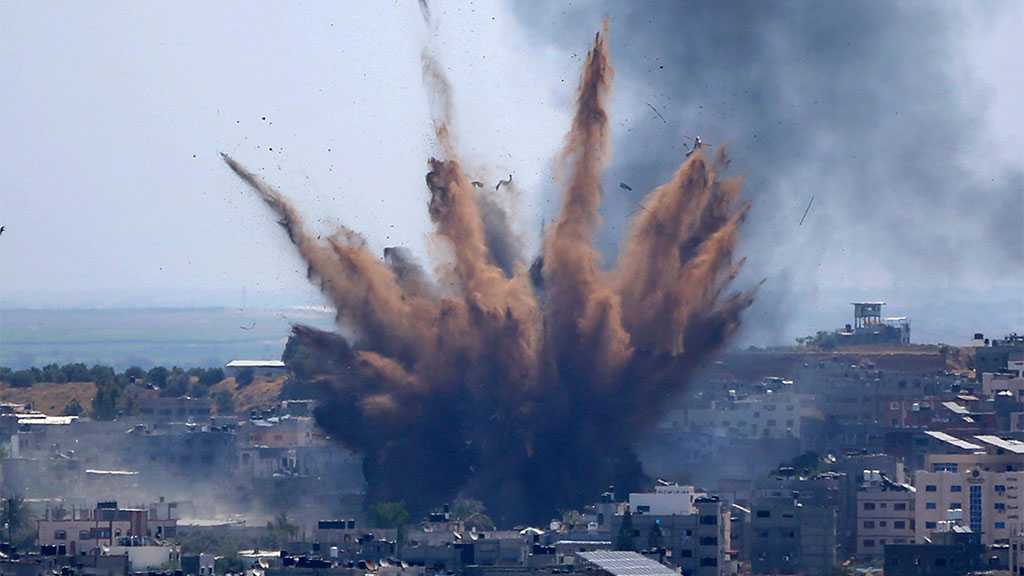 Human Rights Watch [HRW] on Tuesday accused the ‘Israeli’ military of carrying out attacks that “apparently amount to war crimes” during an 11-day war in May against the Gaza Strip.

The human rights organization issued its conclusions after investigating three Zionist airstrikes that it said killed 62 Palestinian civilians. It said “there were no evident military targets in the vicinity” of the attacks.

The report focused on ‘Israeli’ actions during the fighting.

“Israeli forces carried out attacks in Gaza in May that devastated entire families without any apparent military target nearby,” said Gerry Simpson, associate crisis and conflict director at HRW.

He said ‘Israel’s’ “consistent unwillingness to seriously investigate alleged war crimes,” underscored the importance of an ongoing investigation by the International Criminal Court, or ICC.