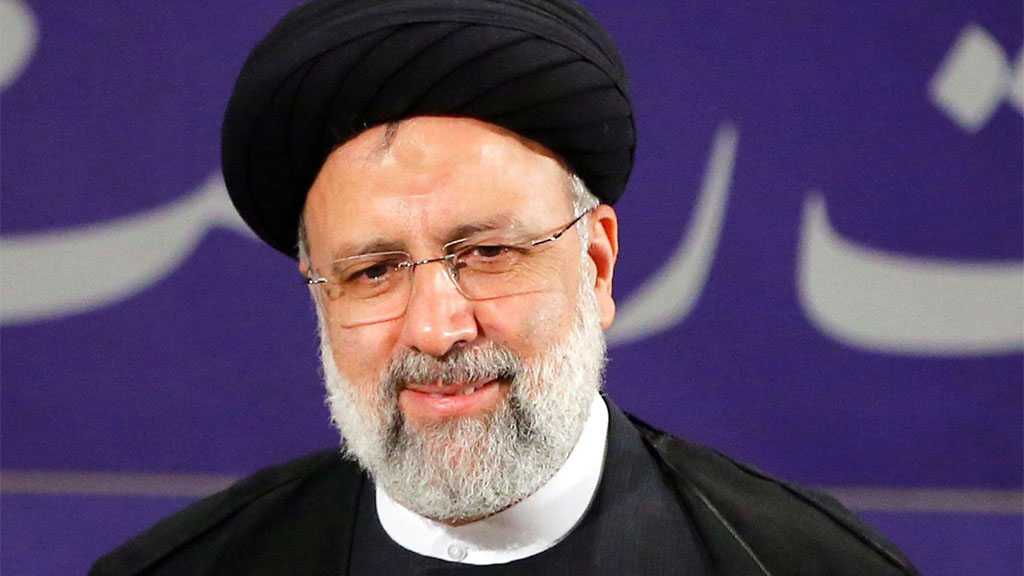 A large number of Iranian lawmakers met with Sayyed Ebrahim Raisi Tuesday during which the President-elect stressed that people's livelihood will top agenda of his future government.

Ebrahim Azizi, the lawmaker that represents the people of Shiraz in the Iranian parliament commented on the meeting between Raisi and the lawmakers, saying the MPs expressed their viewpoints on various and important issues in the country with the President-elect.

A large number of MPs were present in the meeting with Sayyed Raeisi.

The lawmakers said that in the meeting, urgent issues that need to be resolved quickly were raised and discussed with the president-elect, adding that the possible ways to effective and constant interaction between the parliament and the future administration were also discussed.

The Shiraz MP added that Raisi proposed good solutions to the country's problems in the meeting and stressed the need for cooperation between the parliament and his future administration.

"Sayyed Ebrahim Raisi emphasized in the meeting that he welcomes any action that paves the way for solving people's problems and gets them out of the current problems," Azizi added.