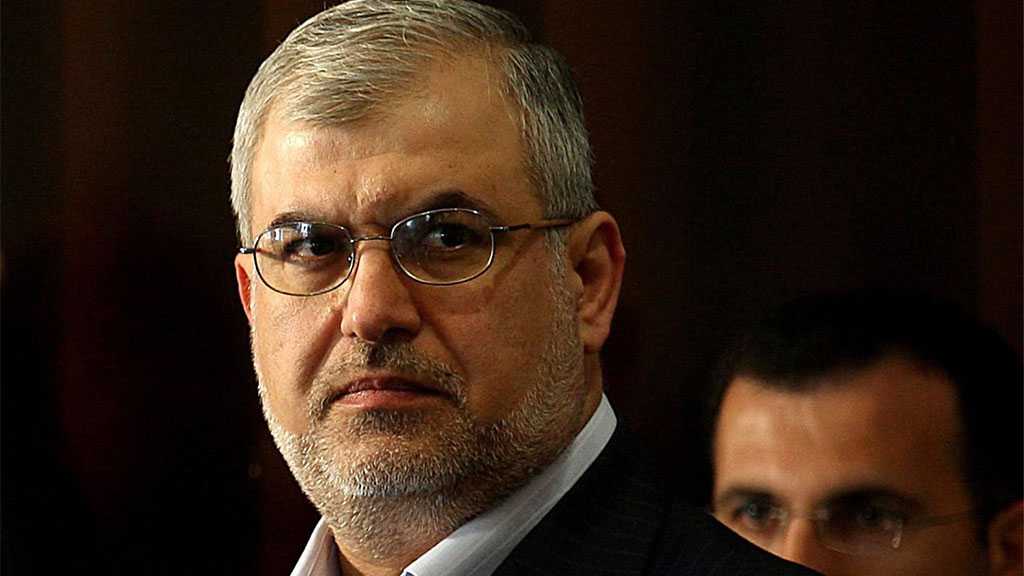 Head of Hezbollah Parliamentary bloc, MP Mohammad Raad, emphasized the “Loyalty to Resistance” bloc’s serious cooperation to speed up the formation of the long-delayed government to rescue the country.

Raad underscored that it is necessary to form the government quickly and assure the Lebanese people about their living and their security.

He further urged assigning ministers for portfolios such as finance, economy, education, and other ministries that grants the nation revenues, in a manner that re-displays the state’s efficacy.

The head of Hezbollah’s bloc pointed to the necessity of paying exceptional attention to the urgent issue of the citizens’ living and services, starting with curbing the black market and providing citizens with the necessary goods.

Additionally, Raad highlighted the issue of speeding the implementation of the reformative laws ratified by the Parliament to curb the monopolies and allow accountancy.

Meanwhile, Raad made clear that Hezbollah didn’t demand anything for its bloc, but stressed that the cabinet be formed of specialized ministers who are experts not only inside offices but also in the field of public life.

The country has been without a fully functioning government for nearly a year with the deadlock holding up any potential financial rescue plan for a country sinking into what the World Bank has described as one of the world's most severe crises since the mid-19th century.