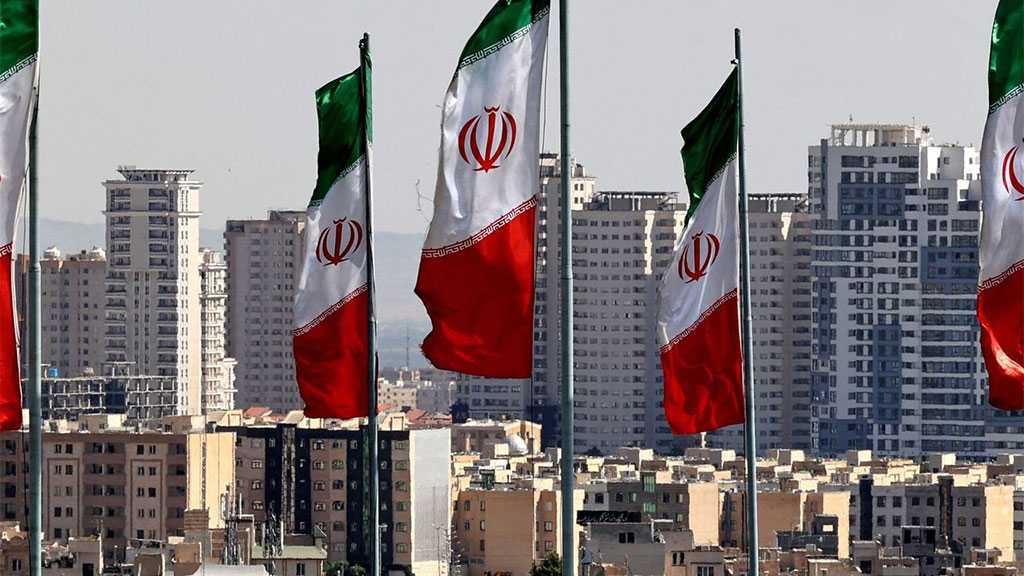 Iran’s Intelligence Ministry announced on Tuesday that a network of the members of the Zionist regime’s spy organization [Mossad] was arrested on the western border of the country.

Following the intelligence activities of the forces of Iran’s Intelligence Ministry, a network of members of the ‘Israeli’ Mossad was arrested on the country's western border, said Director-General of Counterintelligence of the ministry on Tuesday.

Stating that Mossad members intended to use the equipment during urban riots and assassinations, the Iranian official said that during the elections days also, the Zionist regime repeatedly attempted to carry out acts of sabotage in different parts of the country that with the timely action of the forces of Iran’s Intelligence Ministry, their terrorist sabotages were thwarted.