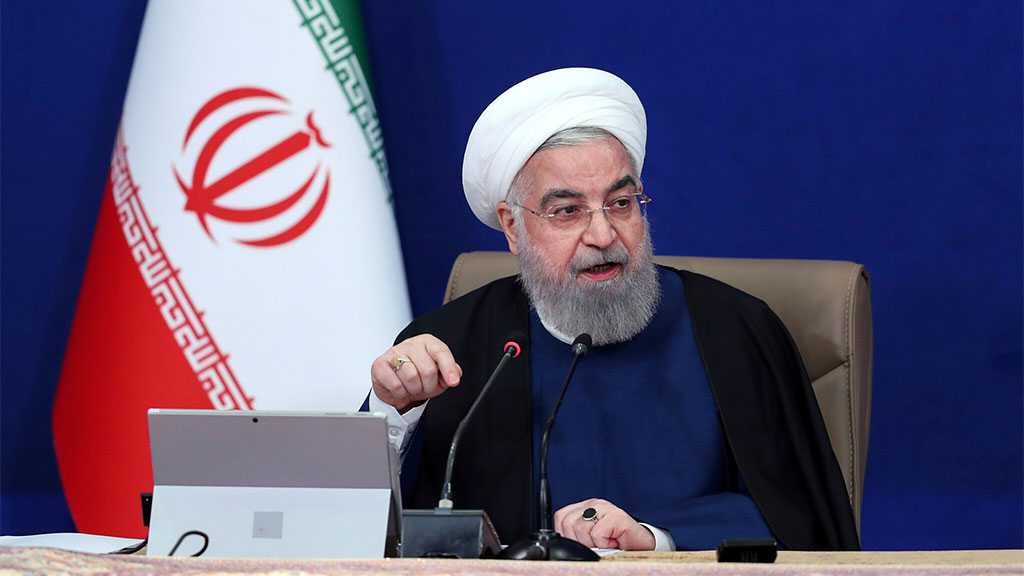 Iran’s outgoing president Hassan Rouhani said the timely and efficient decisions made by his administration’s economic team have thwarted the plots that the enemy has been pursuing amid the economic war against the Iranian nation.

Speaking at the last meeting of the Administration’s Economic Coordination Headquarters during his tenure on Tuesday, Rouhani said the main purpose of the enemies in imposing sanctions and waging the economic war on Iran was to drive the society toward dissolution and portray the government as being incompetent in dealing with the crises.

Praising the Administration’s Economic Coordination Headquarters for serving as a warfare headquarters in fighting against the enemy’s economic war, Rouhani said the body’s effective and major decisions have nullified the enemy’s objectives.

He also noted that the headquarters’ decisions have been aimed at protecting the livelihood of people and preventing harms to the daily lives, adding, “Food security and economic stability play important roles in creating social and psychological security of the society.”

In comments earlier this month, Rouhani said his administration was offering a general outlook of the country’s economy to its successor and would share experiences with the next administration’s officials.

He also said his administration has made arrangements for the transition of power with a national outlook and tries to realistically outline the country’s macro-economic plans for the next administration.