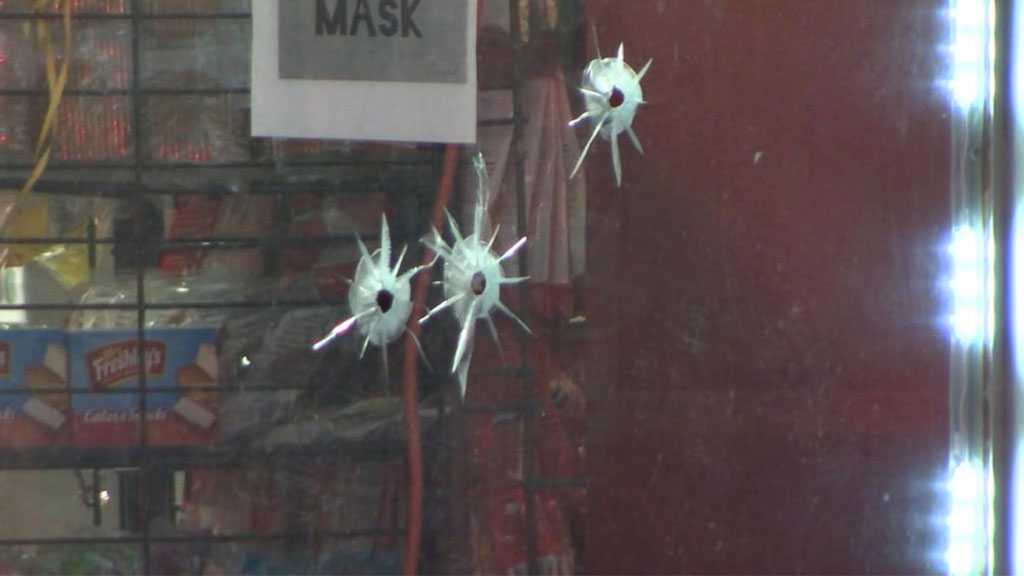 At least 430 people died in at least 915 shootings that took place across the United States last week, an ABC News and the Gun Violence Archive report found.

Additionally, 1,007 people were wounded in the shootings that occurred between Saturday, July 17, and Friday, July 23, according to ABC.

The numbers are indicative of the surge in gun violence across the country.

Last year marked the deadliest year for shooting-related incidents in the US in at least two decades with over 43,000 gun deaths, according to the Gun Violence Archive, a nonprofit group that tracks gun violence data.

The number of gun-related deaths, however, is likely to eclipse that record this year, as over 24,000 gun fatalities have been recorded in 2021.

More than 800 of the 24,000 individuals, who have been killed in shootings this year, were under the age of 18, according to the Gun Violence Archive.

Some of the shootings on record for 2021 were mass shootings, incidents where four or more people were injured or killed, not including the suspect, ABC News said.

Eighteen mass shootings have occurred in 12 cities in the US this week alone, killing 19 dead and wounding 74, according to the Gun Violence Archive.

Gun violence was rife across the country this past week, with 47 states and the District of Columbia all being affected.

According to ABC News, Illinois saw the most gun violence, with 109 incidents over the past week. Texas was next recording 63 incidents, followed by Pennsylvania, California and New York, with 59, 52 and 48 incidents, respectively.

July 18 was the worst day for such violence in the country last week, ABC News reported, noting nearly 22 percent of all gun-related incidents happened between midnight and 3 a.m.

Gun violence also includes suicide and according to the Gun Violence Archive, there have been more than 13,500 gun-related suicides this year.

With about 121 firearms in circulation for every 100 residents, the US is by far the most heavily armed society in the world, according to the Geneva-based Small Arms Survey, a research group.