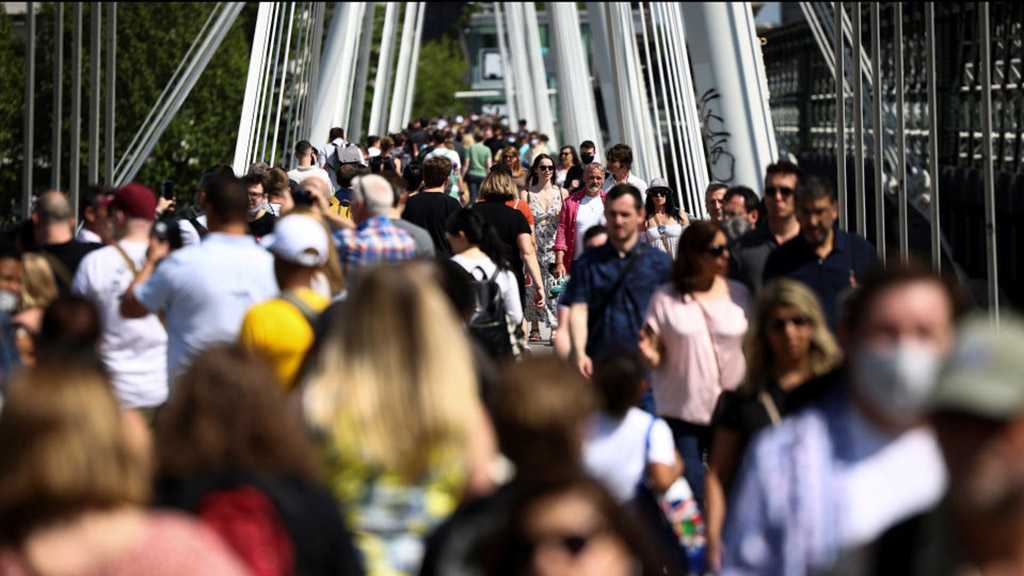 France and Greece on Monday joined countries that are reimposing tighter COVID-19 restrictions to stem the surge of Delta variant infections threatening the global fight against the pandemic.

The virus has killed more than four million people since first emerging in China in late 2019, and attempts to halt its spread are being hampered by mutations creating highly contagious variants such as Delta, first identified in India.

Vaccines are seen as the best way to allow economies to reopen while keeping the public safe. But patchy roll-outs of the jabs – whether through lack of supplies, vaccine hesitancy or slow government responses – threaten global efforts to escape the pandemic.

European governments are turning to more coercive measures to get more of their populations to sign up for the jabs.

The cautious approach in the EU stands in contrast to that in London, where the government confirmed plans to lift most curbs in England by July 19 – a day Prime Minister Boris Johnson has dubbed "Freedom Day".

While some scientists fret that ending measures such as mandatory mask-wearing and social distancing spells trouble, Health Secretary Sajid Javid said the link between infections and deaths was "severely weakened" with more than two-thirds of the UK population fully protected,

Daily new infections are running at more than 30,000 in the UK, with average deaths in single digits, National Health Service data show.