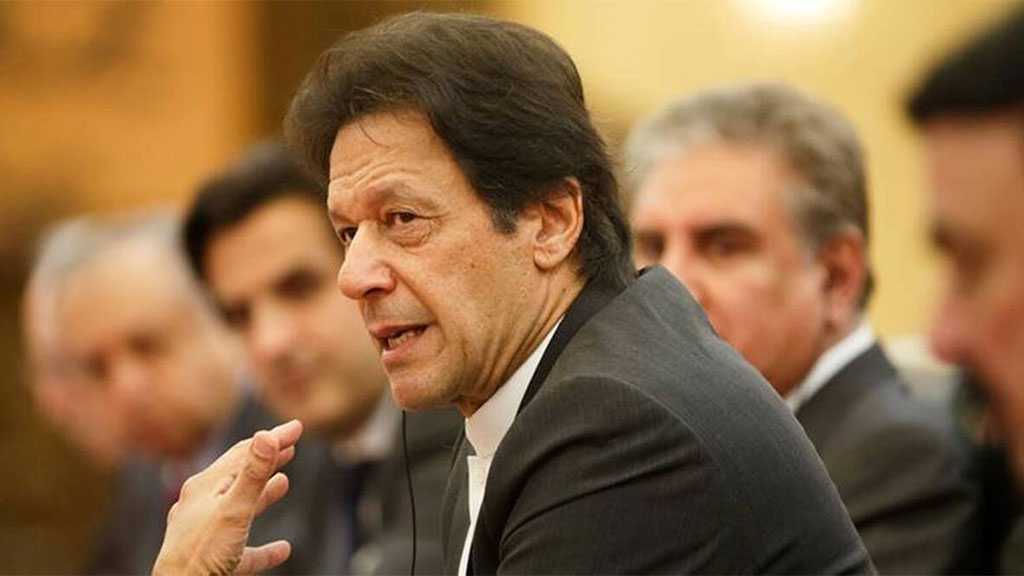 Pakistani Prime Minister Imran Khan denounced as “idiocy” his country’s past policy of becoming a “front-line state” in the US-led war against terrorism in Afghanistan, blaming the policy for the persistent security and economic challenges facing Islamabad.

“We can be, and will always remain, partners in peace with America. We can never be partners in conflict anymore,” Khan told Parliament in a statement.

He further ruled out the possibility of providing Pakistani bases to the US military for counterterrorism strikes in Afghanistan following the planned withdrawal of US troops from the neighboring country after nearly two decades.

The Pakistani prime minister recounted that Pakistan’s decision to join the US war triggered a militant backlash in his country in which 70,000 Pakistanis were killed in suicide bombings and other terror attacks, and losses of around $150 billion were inflicted on the fragile national economy.

Instead of appreciating the sacrifices, Khan lamented, Washington called Islamabad a “hypocrite” and questioned Pakistan’s integrity.