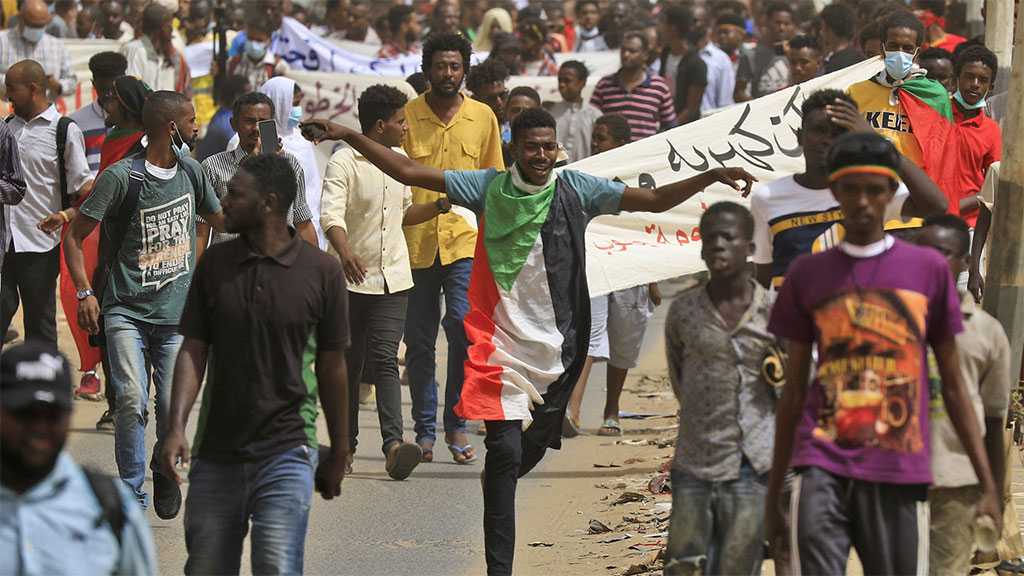 Hundreds of Sudanese protesters took to the streets of major cities on Wednesday to demand the government's resignation over International Monetary Fund [IMF]-backed economic reforms seen as too harsh.

"We want the fall of the regime" and "No to [IMF] policies", shouted demonstrators who massed outside the presidential palace in Khartoum.

The protests erupted a day after the IMF approved a $2.5 billion loan and debt relief deal that will see Sudan's external debt reduced by some $50 billion.

Public discontent has mounted over the reforms that slashed subsidies on petrol and diesel, more than doubling their price.

The dozens who had gathered in Khartoum burned tires and brandished banners that read "Bread for the poor", before they were dispersed by police who fired tear gas, an AFP correspondent reported.

Security forces also used tear gas on protesters in Omdurman, the capital's twin city across the Nile, who attempted to join the demonstrations in Khartoum.

Sudan has been led by a transitional civilian-military administration since August 2019.

The government has vowed to fix the country's economy battered by decades of mismanagement, internal conflict, and international sanctions under Bashir.

Ahead of the protests, Sudanese authorities said they arrested 79 people suspected of links to Bashir's regime for allegedly planning violence.

Wednesday's demonstrations coincide with the anniversary of an Islamist-backed military coup which brought Bashir to power more than 30 years ago. 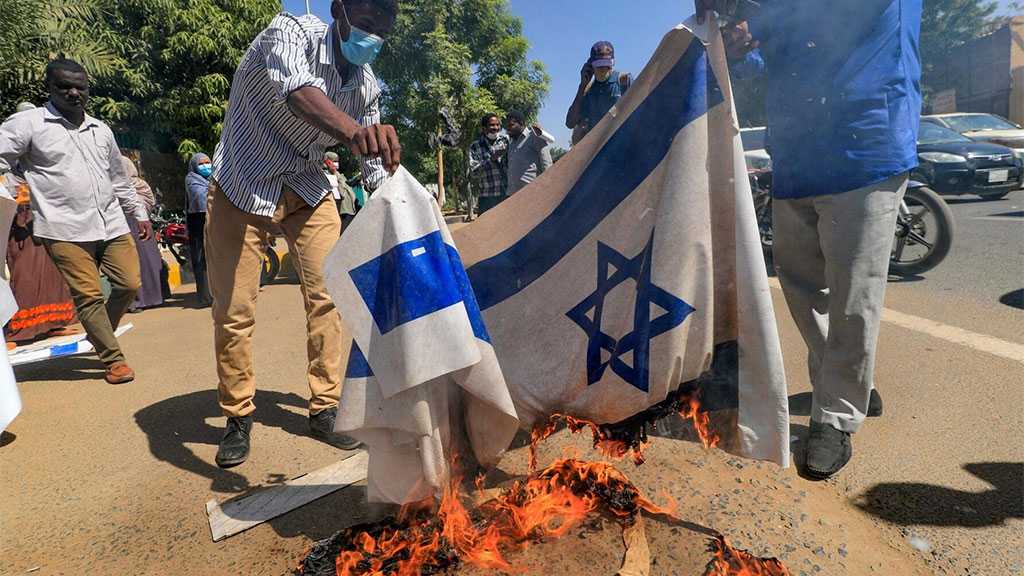 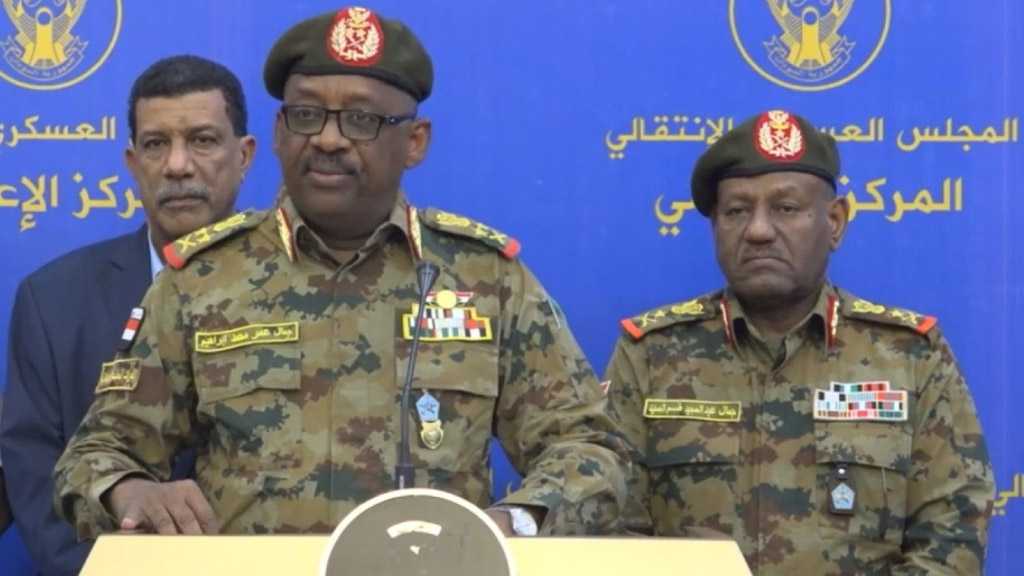 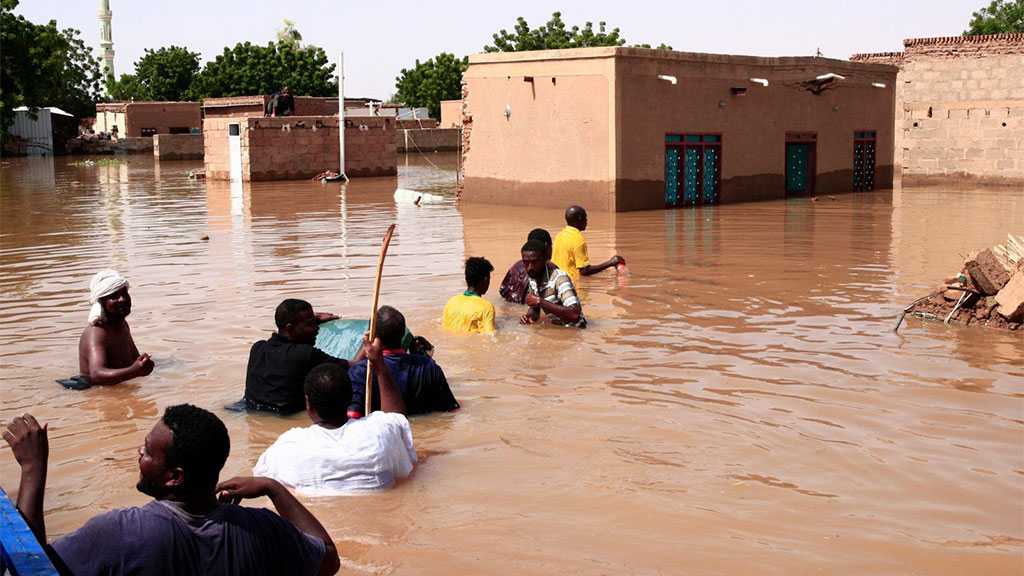 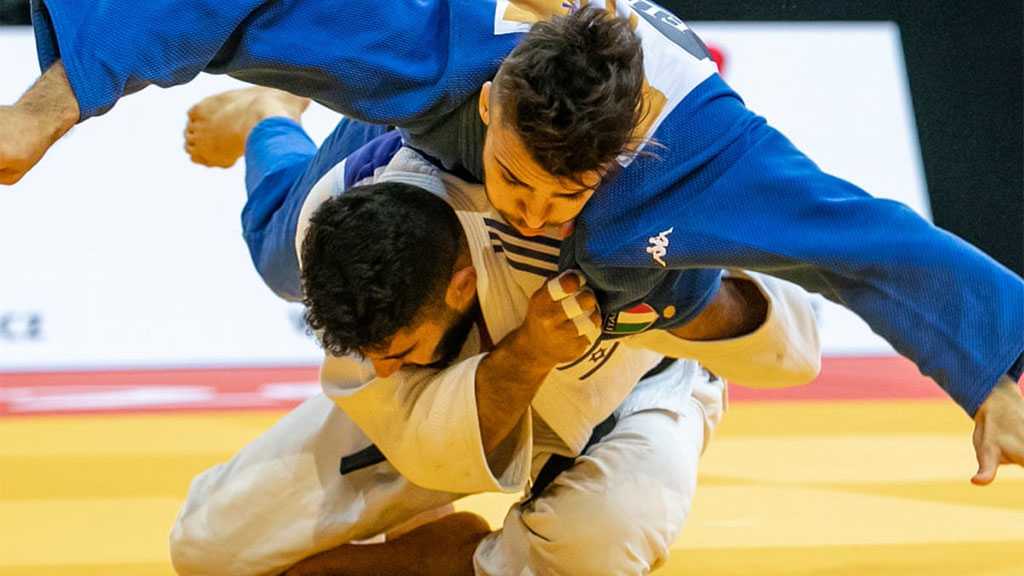