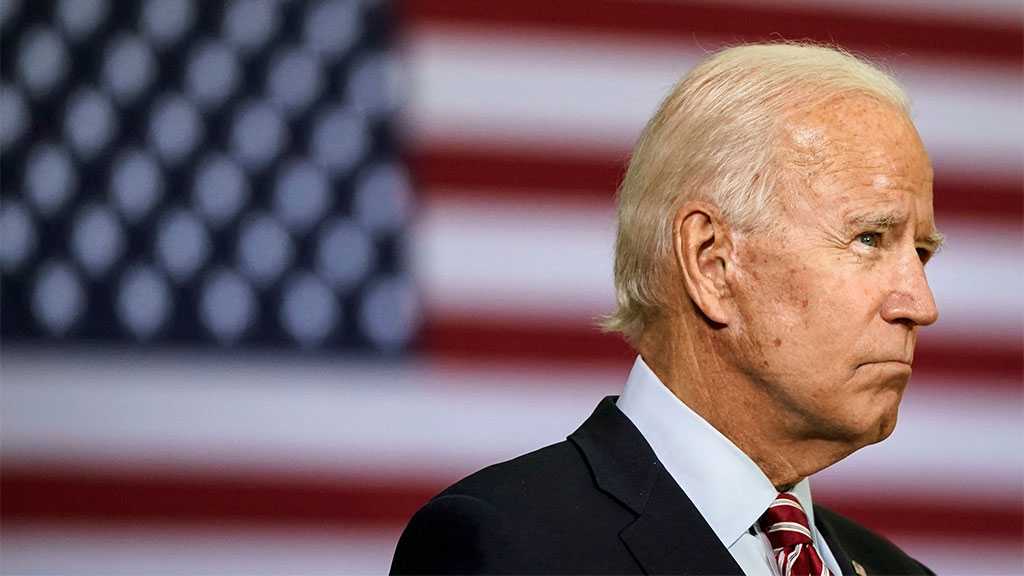 A letter from 73 Democrats in the US House of Representatives, including a number in leadership positions, urged President Joe Biden to make a number of moves to reverse Trump administration’s “abandonment of longstanding, bipartisan United States policy”.

Among other things, the letter sent Wednesday calls for Biden to firmly announce “Israeli” settlements illegal and the West Bank occupied, two things the Trump administration stated that it would no longer do.

“Make clear that the United States considers settlements to be inconsistent with international law by reissuing relevant State Department and US customs guidance to that effect,” the letter states.

It also pushes for all “relevant official US documents and communications” to “once again consistently refer to the status of the West Bank and Gaza Strip as occupied.”

The letter’s signatories include seven committee chairs, among them Reps. Rosa DeLauro, D-Conn., who leads the powerful Appropriations Committee and John Yarmuth, D-Ky., who heads the Budget Committee, as well as the assistant Speaker of the House, Rep. Katherine Clarke of Massachusetts.

In a significant line, the letter calls for Biden to “consistently” condemn in public statements any “specific actions that violate the rights of either party or undermine the prospects for peace.”

The letter also calls on Biden to abandon Trump’s ‘deal of the century’ plan, which envisioned an “Israeli” annexation of portions of the West Bank. It additionally urges him to pressure “Israel” to stop the planned eviction of Palestinian families from occupied eastern Al-Quds.