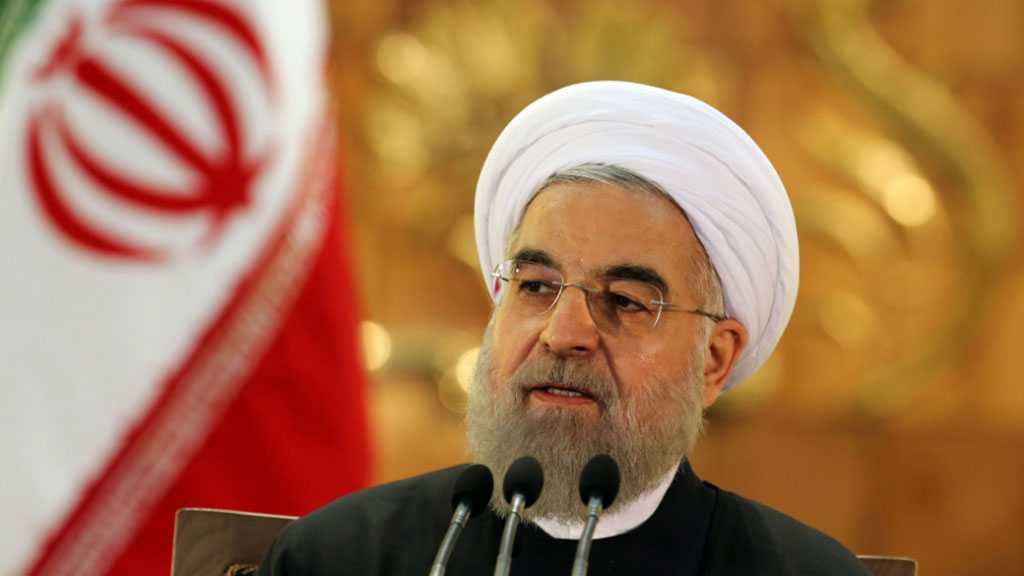 Iranian President Hasan Rouhani stressed that the Islamic Republic of Iran is the first country globally in terms of gas supply, stressing that this achievement is a source of pride.

Compared to 8 years ago gas supply of the number of villages had increased 25 times, and this is a significant figure which shows the service giving efforts of all engineers, workers and managers Iran's gas sector, Rouhani said on Thursday during the virtual inauguration ceremony of the national gas supply projects of the Ministry of Oil.

"These achievements amid severe sanctions and economic war, especially in the last three and a half years, accompanied by COVID-19 and other problems of the country, means the nation's readiness for self-sacrifice and development of Iran,” he added.

Rouhani praised the connection of more than 2,800 villages and 21 cities in the country to the gas supply network in the seventy-fifth week of the inauguration of national projects.

"Today we have reached the 95% standard in the field of gas supply in the country, which is perhaps unique in the world."

The Iranian president went on to say that “this figure is an honor for the 11th and 12th governments, and it is a decisive response to those who speak unfairly about this government in every corner."