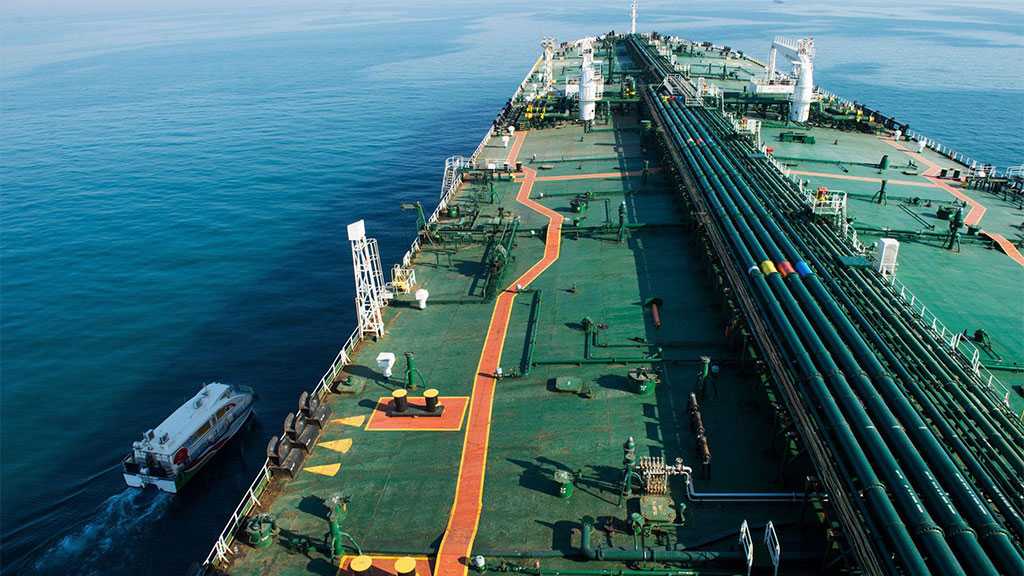 Iran and the US are haggling over problems with the nuclear deal that predated the Trump administration’s 2018 withdrawal from the accord, a top Iranian government official said, suggesting that negotiations to bring Washington back into the fold have become more complicated than previously known.

Mahmoud Vaezi, Iranian President Hassan Rouhani’s chief of staff, said the US had agreed in principle to lift all of the more than 1,000 economic sanctions that were re-imposed or added by Donald Trump after he exited the deal, including those on Iran’s oil, petrochemicals, banking and steel sectors.

Broader trade penalties on Iran’s financial sector that weren’t lifted under the 2015 pact with world powers had scared off foreign investors and banks, preventing Tehran from receiving many of the economic benefits that it had expected to flow from its agreement to rein in its nuclear program.

“Right now, we’re discussing which of the remaining sanctions are related to the nuclear deal and which ones relate to before 2015,” Vaezi told reporters in Tehran, according to the Iranian Students’ News Agency.

“Also, now it’s possible some of the sanctions related to individuals and matters prior to 2015 will remain, and they are also negotiating over those.”

Previously, Iran had said it was focused on removing the Trump-era sanctions, so Vaezi’s comments may indicate that the scope of the negotiations has widened. Tehran has refused to change the agreement to address US concerns about its ballistic missile program and military activities in the region.

Revival of the deal would allow Iran to return to global oil markets in exchange for curtailing contentious nuclear work, and ease a standoff that has stoked military frictions in the energy-rich Gulf.

Trump’s withdrawal from the deal three years ago created a crisis defined by tit-for-tat attacks on shipping, oil installations and assassinations of key Iranian military and nuclear figures that almost led to another war in the Middle East.

World powers, led by the European Union, have spent the past three months in Vienna trying to bring that chapter of turmoil to an end by brokering a pathway back to the original accord that would see the US return to the deal and also re-establish previous limits on Iran’s atomic work.

On Wednesday, in a reminder of how Iran’s atomic work has often been the target of attacks widely blamed on US ally, the Zionist occupation regime, state news agencies said authorities in Iran had foiled an attempt to “sabotage” a site on the outskirts of Tehran belonging to the Atomic Energy Organization of Iran.

Vaezi said there was an agreement with the US to lift “a number of sanctions on individuals” including people close to Leader of the Islamic Revolution His Eminence Imam Sayyed Ali Khamenei, but he didn’t give details or specify whether they included president-elect Sayyed Ebrahim Raisi.