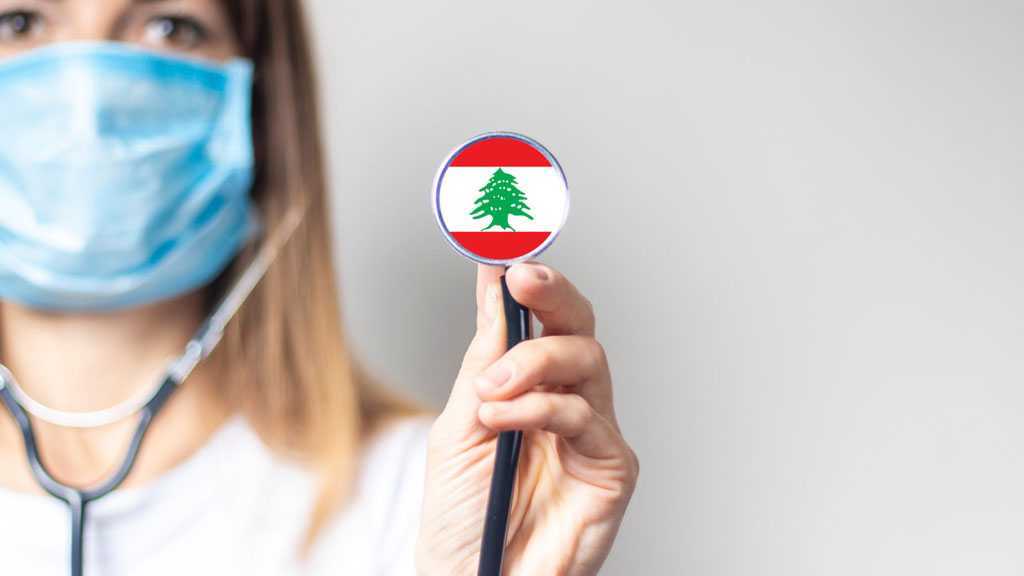 Lebanese Health Ministry announced that the country has registered 46 new COVID-19 cases and three deaths in the past 24 hours.

The aggregate number of cases has now been registered to be 543,551 alongside a total of 7,825 deaths, since the virus was spotted in the country in February 2020. Out of the 46 new cases, one was detected among arrivals to Lebanon.

The cases were identified after conducting 10,302 tests, leading to an average two week positivity rate of 1.3 percent. The report also said that 105 infected patients were in hospital, with 61 in intensive care and 18 on ventilators.

As of late, the country has been witnessing a rise in the numbers of fully vaccinated people following the Oxford-AstraZeneca and Pfizer-BioNTech “marathons” organized by the Health Ministry over the last month.