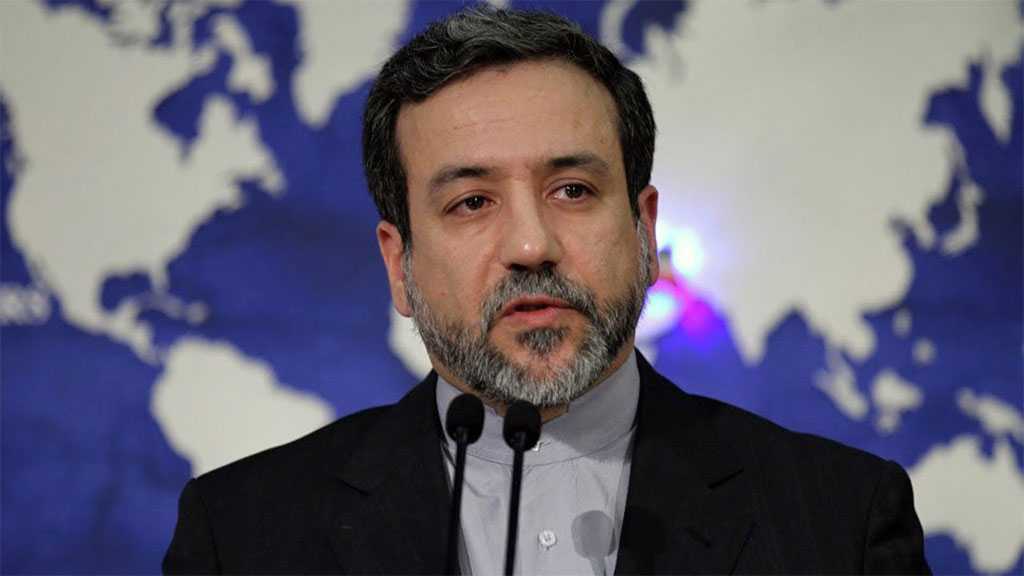 Speaking ahead of the latest round of talks between the remaining parties to the deal, officially called the Joint Comprehensive Plan of Action [JCPOA] on Wednesday, Iran’s top negotiator Abbas Araqchi said “disagreements have reached a point, where all [participants] believe that it is not that they cannot be solved.”

“However, the details are also important and so are our established positions that need to be observed,” he added.

The Iranian deputy foreign minister for political affairs said participants at the Vienna talks are expected to reach a new conclusion on the talks that have taken place so far, adding that the delegations have reached the conclusion that they need to return to their respective capitals for “further consultations and further decision-making on issues of dispute.”

“Today we will have a final meeting of the [JCPOA] Joint Commission, after which the delegations will return to their capitals,” Araqchi commented, adding that the date of the next meeting to resume talks will most probably be discussed in the Wednesday meeting.

The remarks come as the remaining parties to the Iran nuclear deal will meet in Vienna later on Wednesday to wrap up the latest round of talks on reviving the agreement.

“The Joint Commission will be chaired, on behalf of EU High Representative Josep Borrell, by the Deputy Secretary-General/Political Director of the European External Action Service, Enrique Mora. It will be attended by representatives of China, France, Germany, Russia, the United Kingdom and Iran,” read a statement by the EU.

“Participants will continue their discussions in view of a possible return of the United States to the JCPOA and on how to ensure the full and effective implementation of the JCPOA,” it added.

The participants will then adjourn discussions for at least a week, according to diplomats.

Since April, representatives from Iran and the P4+1 group of countries have been holding talks in Vienna aimed at revitalizing the JCPOA and bringing the US, which left the agreement in 2018, back to compliance.

The US has sent a delegation in Vienna but it is not attending the JCPOA Joint Commission talks directly as Washington is no more a party to the deal. Though it has held separate talks with the other parties to the JCPOA.

The US, under former president Donald Trump, left the JCPOA in 2018 and returned the sanctions that had been lifted against Tehran as part of the agreement.

President Joe Biden has said Washington is willing to return to the pact if Tehran first suspends its countermeasures taken in response to US violations and re-imposing sanctions.

Iran says the obligation is on the US to revive the deal as it was Washington, not Tehran, that left the internationally recognized accord in defiance of global criticism.