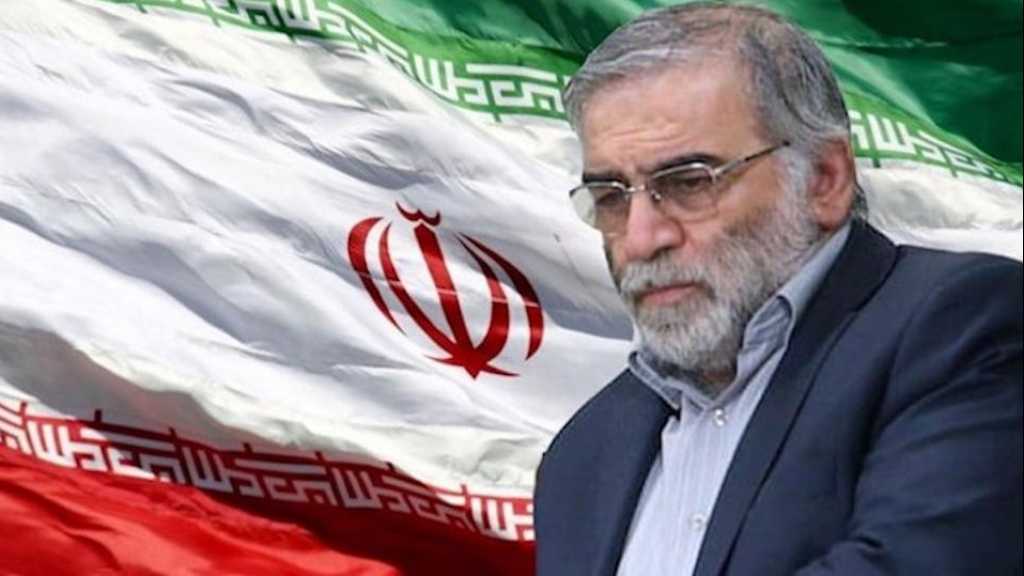 A report revealed on Wednesday that “‘Israel’s’ Mossad smuggled a one-ton weapon in pieces into Iran to kill top Iranian nuclear scientist Mohsen Fakhrizadeh on November 27, 2020.”

Agents deployed to Iran last March, the Jewish Chronicle reported, when the world was preoccupied with the coronavirus pandemic. The assassination team, said to be composed of 20 “Israelis” and Iranian nationals, kept close surveillance on the scientist for eight months before finishing the murder.

“It was the most elegant way to make sure that the target will be hit, and only him,” the source told the paper.

The gun detonated after the attack, which accounted for much of the automated weapon’s weight, reportedly. Additionally, the explosion added to the confusion during the attack, and possibly aided in getting all the team members out safely.

“Israel” acted alone, according to the source, yet did notify the US. He said it was “not to the level of asking for the green light, more like checking the water temperature. Just like they had notified us before killing [Iranian Brigadier-General Qasem] Soleimani.”