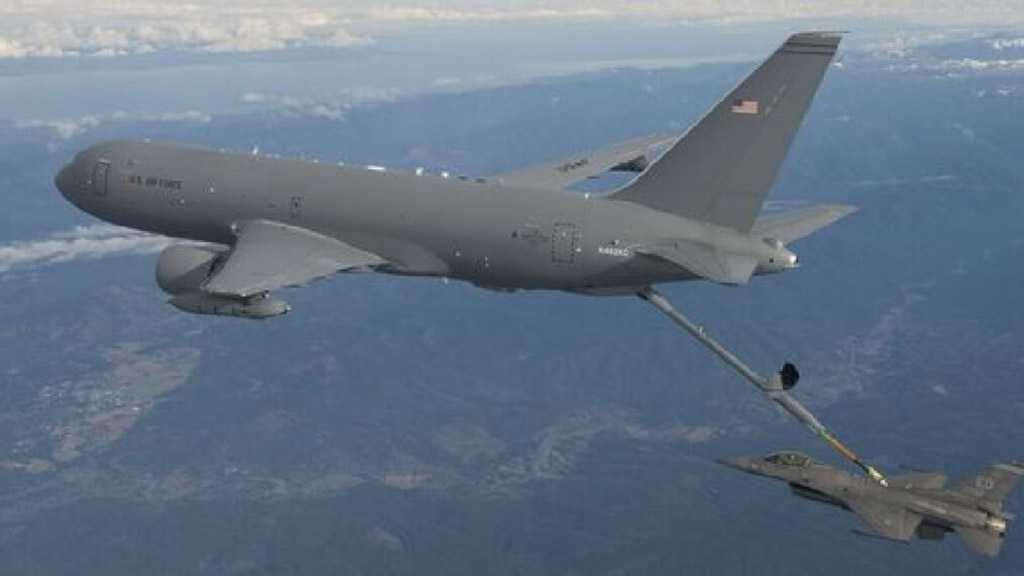 Nothing changes in the US unconditioned support to the apartheid “Israeli” entity.

As part of the alliance between the US administration and the Zionist entity, “Israel’s” security cabinet has approved a major arms deal worth billions of dollars with the United States to receive new fighter jets, refueling planes and heavy-lift helicopters.

The deal, worth $9 billion, will include F-35 and F-16 fighters, new troop-carrying helicopters, thousands of bombs and munitions, and four Boeing KC-46 aerial refueling tankers.

However, the final details of the deal have not become public yet.

The approval of the deal on Sunday ended a dispute between “Israel’s” ministry of military affairs and its ministry of finance over the payment method of the deal, as the latter’s opposition due to budgetary concerns was overruled.

It came after Washington set a deadline for the “Israeli” entity to either approve the deal in two weeks or lose its priority in US assembly lines, which could have led to a two-year delay in the implementation of the deal.

Back in March, the US approved a possible sale of up to eight KC-46 aircraft and related equipment to Tel Aviv for an estimated cost of $2.4 billion.

In October, former US President Donald Trump’s administration approved the sale of F-22 Raptor stealth aircraft to “Israel” so that the entity can maintain its alleged “military edge” in the Middle East after Washington agreed to sell F-35 fighters to the United Arab Emirates.

The new US administration suspended the sale of F-35 jets to the UAE just days after President Joe Biden’s inauguration. Under the deal, Abu Dhabi was supposed to receive 50 stealth F-35s and 18 advanced Reaper drones.