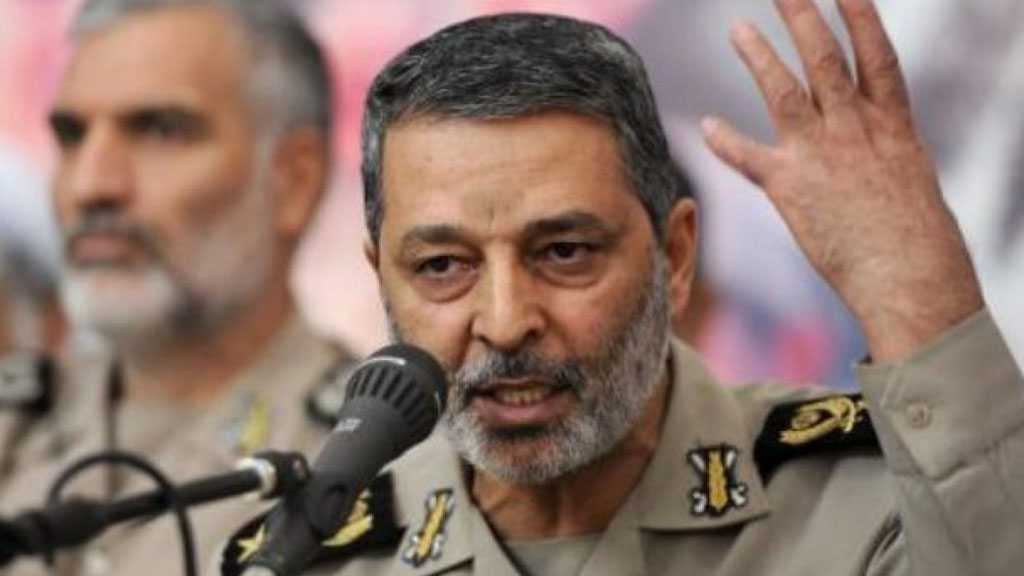 The fear of Iran’s revenge for the assassination of Lt. General Qassem Soleimani would not leave in peace the US, the Zionists and their accomplices, Iran’s Army Commander Major General Abdolrahim Mousavi said.

In an interview on the occasion of the first anniversary of martyrdom of General Soleimani, General Mousavi said the Americans, Zionists, and others who played a role in the January assassination of the late commander have been haunted by the constant fear of Iran’s revenge.

The US has been in a constant state of horror over the past year because “the hand holding a sword and a sledgehammer” has been raised and the assassins of General Soleimani are not sure where and how they will receive the blow of revenge, Mousavi added.

The Iranian General described the expulsion of the US forces from Iraq and the region as part of the revenge, saying the era of hegemony is over.

General Soleimani, the commander of the Quds Force of Iran's Islamic Revolution Guard, along with Abu Mahdi al-Muhandis and several of their companions, was assassinated in a US airstrike authorized by US President Donald Trump near Baghdad International Airport on January 3.

Soleimani and al-Muhandis played a key role in defeating the Takfiri Daesh [the Arabic acronym for ‘ISIS/ISIL’ terrorist group] which at its peak, threatened a complete take-over of Iraq and Syria.

Iraqi lawmakers unanimously approved a bill on January 5, demanding the withdrawal of all foreign military forces led by the United States from the country following the assassination of the two anti-terror commanders.