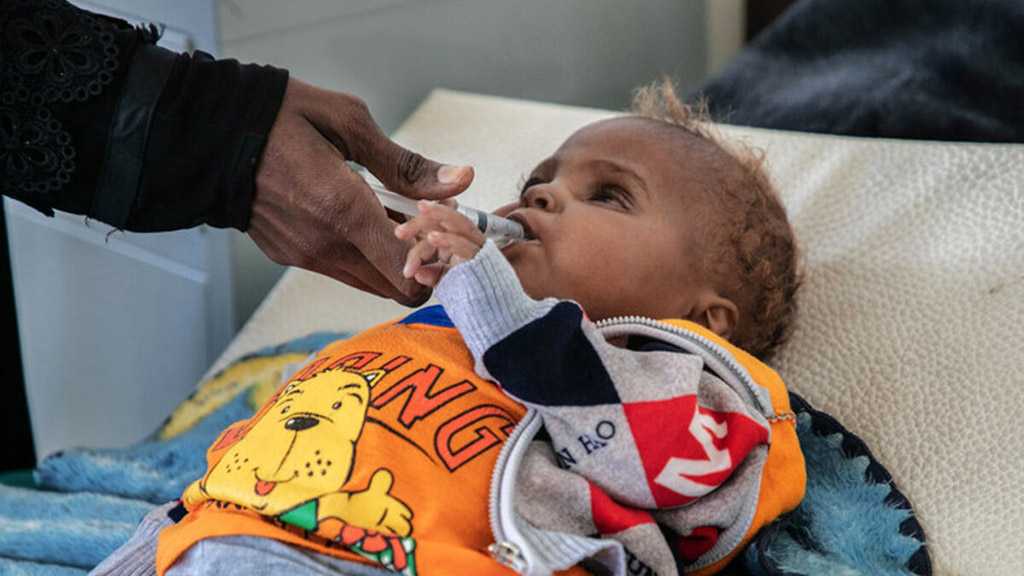 UN humanitarians issued a fresh alert on Friday for Yemen, warning that time is running out to avoid famine in the country. Out of two million children who need treatment for acute malnutrition, 360,000 are at risk of dying if they do not receive medical care, the World Food Program [WFP] said.

“We are running out of time…approximately 16 million people cannot put food on their table. This is a disaster, this is a ticking time-bomb and the world needs to act now,” WFP spokesperson Tomson Phiri cautioned from Geneva.

Around one million women also need treatment for acute malnutrition, Phiri continued, pointing to “years of conflict and economic volatility that have pushed the country “towards the precipice”.

Out of a total population of 30.5 million, WFP has said that more than 23.4 million Yemenis need some form of humanitarian assistance.

Meanwhile, the UN refugee agency UNHCR also warned that famine is looming for hundreds of thousands of internally displaced people.

They have been victims of “ceaseless violence” and the COVID-19 pandemic, which have left them without work to support themselves, spokesperson Babar Baloch told journalists in Geneva.

He cited a new UN food security survey in Yemen which showed that the risk of “famine-like” conditions was increasing.

“With rampant inflation and few livelihood opportunities, families no longer can afford basic meals”, Mr. Baloch said. “To put food on the table, many displaced families are selling off belongings, pulling children out of school and sending them to work, begging on the streets, or eating just once a day.”

According to the UN agency, families eat “nothing more than a bowl of rice, or a cup of tea with a piece of bread”.

The most common so-called “coping strategy” among displaced communities is to limit meal portions. An estimated four out of five displaced female-headed families now resort to such measures, UNHCR said

“Displaced parents are pushed to make difficult choices between providing food for their families and protecting them from communicable diseases, like cholera and novel coronavirus”, Baloch added.

Fresh food insecurity data indicated that the biggest threat of famine is in areas of conflict, which are home to half of Yemen’s displaced population of four million.