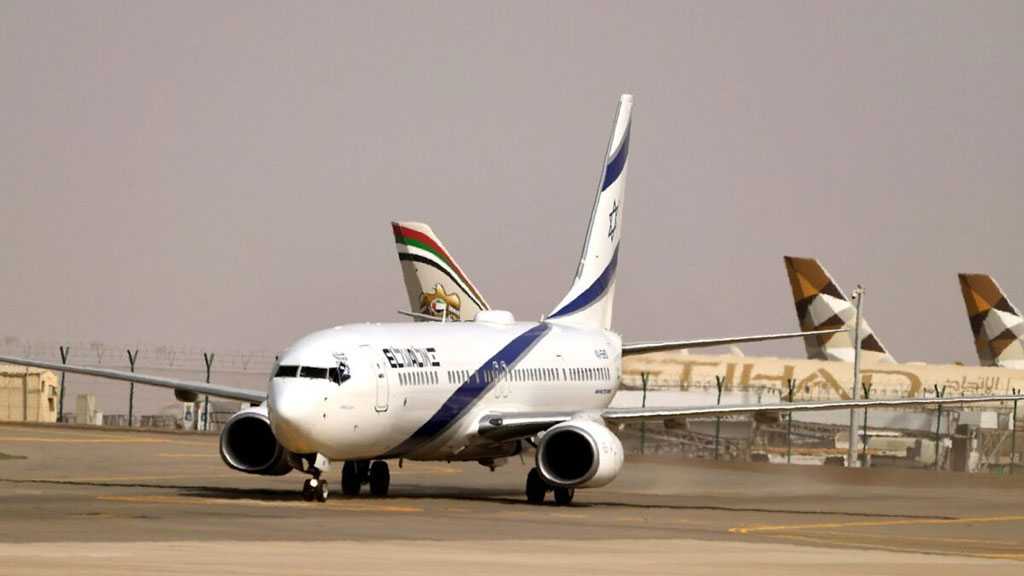 In a blatant step similar to the Saudi one, Bahrain allowed flights between ‘Israel’ and the United Arab Emirates to fly over its airspace after saying on Thursday that all services to and from the UAE can cross its airspace.

The decision, which the kingdom's aviation authority said came at the request of the UAE, follows an unashamed agreement last month between Abu Dhabi and the child killer ‘Israeli’ occupation regime to normalize ties.

In August, Zionist intelligence minister said Bahrain and Oman could be the next Gulf countries to follow the United Arab Emirates in formalizing ties with ‘Israel.’

"All flights to and from the UAE can use Bahrain airspace," state news agency reported on Thursday, citing the aviation authority, without mentioning ‘Israel.’

The decision cuts flying time between the Middle East states by several hours.

‘Israeli’ airliner El Al this week flew through Saudi airspace carrying US and ‘Israeli’ delegations from Tel Aviv to Abu Dhabi, the first official flight by an ‘Israeli’ carrier over the kingdom. The return flight also used Saudi airspace.