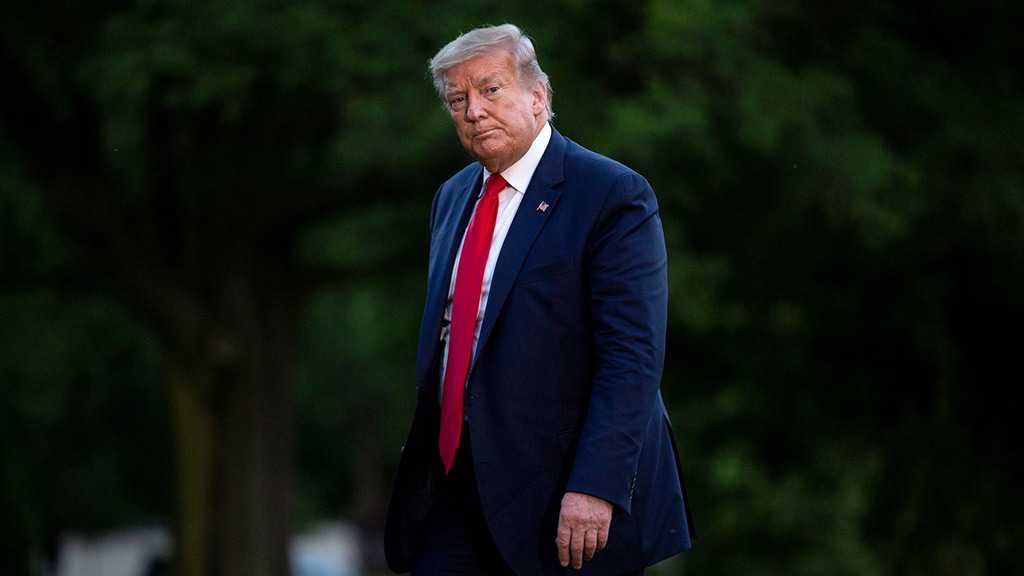 US President Donald Trump said Sunday that the United States would be classifying the loose-knit Antifa movement as a terrorist group after blaming it for some of the recent violence in US cities.

"The United States of America will be designating ANTIFA as a Terrorist Organization," Trump announced on Twitter, with little elaboration.

The president and some of his top advisors have blamed Antifa and groups they brand "far-left extremists" for hijacking peaceful protests against police abuses after a black man's death in Minneapolis.

Nationwide rioting in dozens of cities was sparked by the videotaped death of the unarmed black man, George Floyd, during his arrest Monday.

In a series of tweets, the US president also congratulated national guard troops for restoring order Saturday in Minneapolis after days of unrest.

"The ANTIFA led anarchists, among others, were shut down quickly. Should have been done by Mayor on first night and there would have been no trouble!" Trump tweeted.

He was referring to Jacob Frey, the Democratic mayor of Minneapolis, where a horrifying video of Floyd's death – after a police officer kneeled on his neck – sparked the nationwide outpouring of rage, as well as protests elsewhere in the world.

Derek Chauvin, the officer who kept his knee on Floyd's neck even as onlookers pleaded with him, has been fired and charged with third-degree homicide.

Antifa – the name is a contraction for anti-fascist – is a secretive grouping of radical activists that has emerged in recent years, in part in opposition to racist demonstrations in Charlottesville, Virginia in 2017.

It is not known to have official leaders. Its members, typically dressed entirely in black, protest against racism, far-right values and what they consider fascism, and say violent tactics are sometimes justified as self-defense.