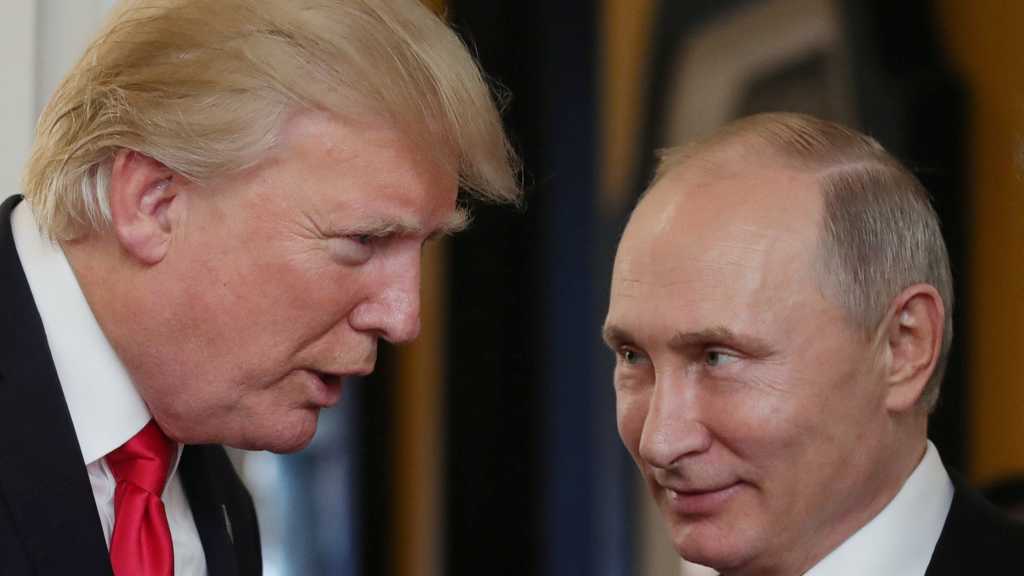 A cargo plane loaded with medical supplies and protection equipment may depart for the US by the end of the day Tuesday, the Kremlin said after a phone call between US President Donald Trump and Russian President Vladimir Putin.

The issue of protective gear was raised during the Monday phone talks, as Putin asked if the US needed help and Trump accepted, Kremlin’s spokesman Dmitry Peskov told reporters on Tuesday.

Moscow suggested the aid in anticipation that the US will be able to return the favor if necessary, once its manufacturers of medical and protective equipment catch up with the demand, Peskov said.

The current situation “affects everyone without exception and is of a global nature,” he added.

On Monday, Trump told reporters at the White House press briefing that “Russia sent us a very, very large planeload of things, medical equipment, which was very nice.”

The comment left everyone scratching their heads, as no one in the US seemed to know anything about the plane in question. It appears that Trump was referring to the aid arranged on the phone call as something that’s already happened.

According to Peskov, “some of the American side at least did not contribute to the prompt resolution of technical issues in pursuit of the agreements of the two presidents,” suggesting that the aid might have been dispatched sooner without US bureaucratic obstacles.

Official data show the US has been hardest-hit by the Covid-19 pandemic, with almost 175,000 confirmed cases and 3,416 deaths as of Tuesday afternoon – overtaking China, where the contagion originated in December, Italy still has the highest death toll in the world, at 12,428.