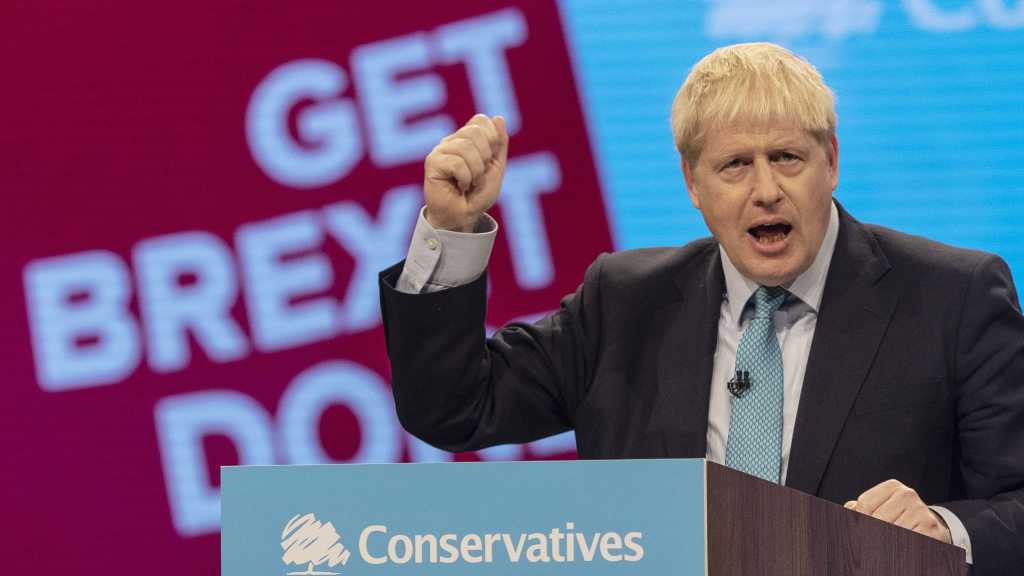 British Prime Minister Boris Johnson is expected to formally open trade talks with Washington before he kick-starts a fresh round of negotiations with the European Union, The Telegraph reported citing sources.

British civil servants have come up with tips for ministers on the “pros and cons” of negotiating things with America, the edition noted, adding the argument cited in favor of such a roadmap was the importance of showing the US that “we mean business and we are not messing around".

Another aim is to not be “trapped” by Brussels, like Theresa My was and “negate some of the concerns of the EU trying to play the ball in the way they want”, the source said, while another, specially briefed on the plans in Washington, said it was “impatient to get started".

According to the British newspaper, the “chapter heads” in charge of separate parts of a trade deal must have already been appointed and further “matched” with their American counterparts in a bid to speed up the process.

US diplomats purportedly believe the only thing that separates Prime Minister Johnson from engaging in trade talks with Washington is Cabinet authorization, which he is understood to be currently seeking.

The Brexit and Trade Cabinet Committee is expected to meet on Thursday to discuss the two sides’ objectives, right ahead of Johnson’s scheduled trip to the White House in the second or third week of February.

According to The Telegraph, Washington's push for negotiations every fourth week signals their determination to press ahead with trade talks.

As Marc Ostwald, global strategist and chief economist at ADM Investor Services International, put it, Johnson's turn to the US is an attempt to "gain upper hand" in Brussels while at the same time "to play to the gallery" back home. The economist further brought up his earlier comment in which he assumed that although Johnson's opinions can make a U-turn [the PM earlier said the EU won't be UK's major consideration], it "doesn't imply any trade deal with the EU will be very limited in scope, if there is any" while the UK is to decide on "the degree of alignment."

"Given that the EU has the most trade deals of any bloc or country with other countries/blocs, it will also have to ensure that whatever is agreed does not breach the terms of any of those agreements, " Ostwald pointed out, summing up:

"In other words if the UK wants exceptionalism, there will be plenty of scope for disappointment."

The European Union earlier warned that its own trade mandate would not be agreed and formally adopted until 25 February with the bloc intending to start trade talks in March.

The EU has published a series of slides outlining its own negotiating goals stipulating much tougher demands for the UK to follow Brussels' would-be rules on tax, state aid, and environmental protection in exchange for a “zero-tariff” Free Trade Agreement.

Johnson, commenting on the timeframe, told European Commission President Ursula von der Leyen earlier in January that he was looking forward to inking a free trade agreement with the EU and that he was ready to start the negotiations as soon as the United Kingdom finalizes its divorce from the bloc by the 31 January deadline, the premier’s statement reads. 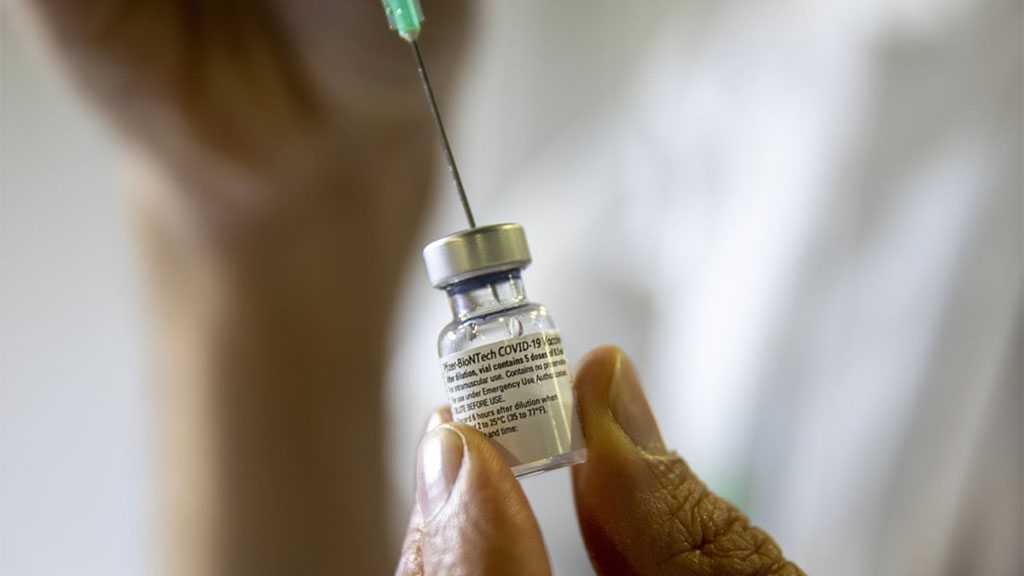 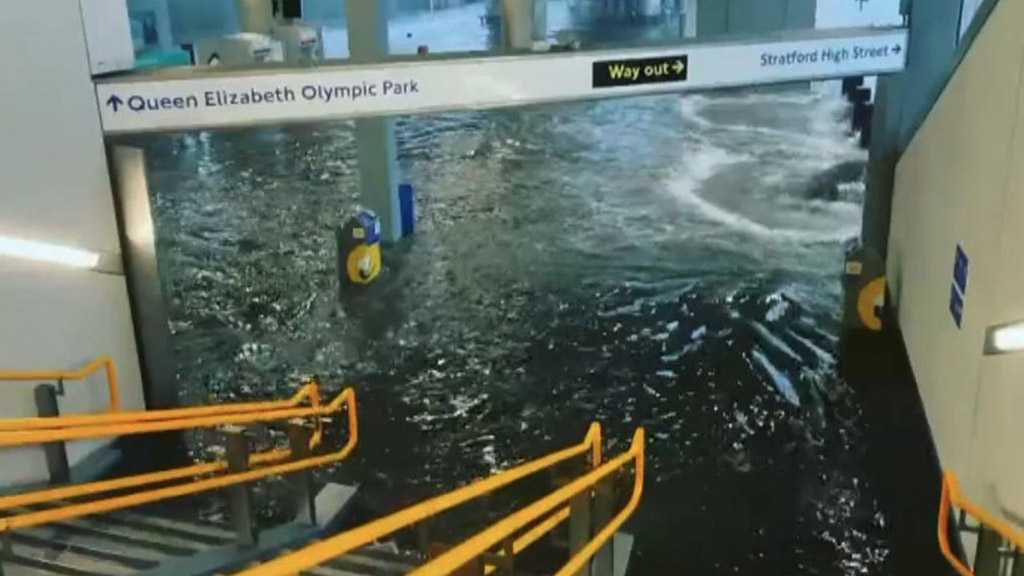 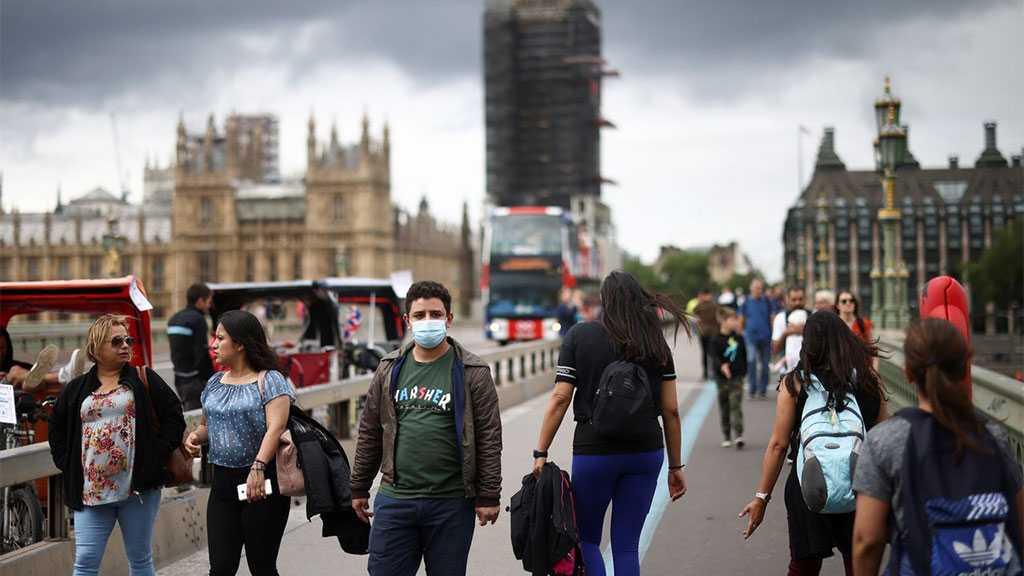