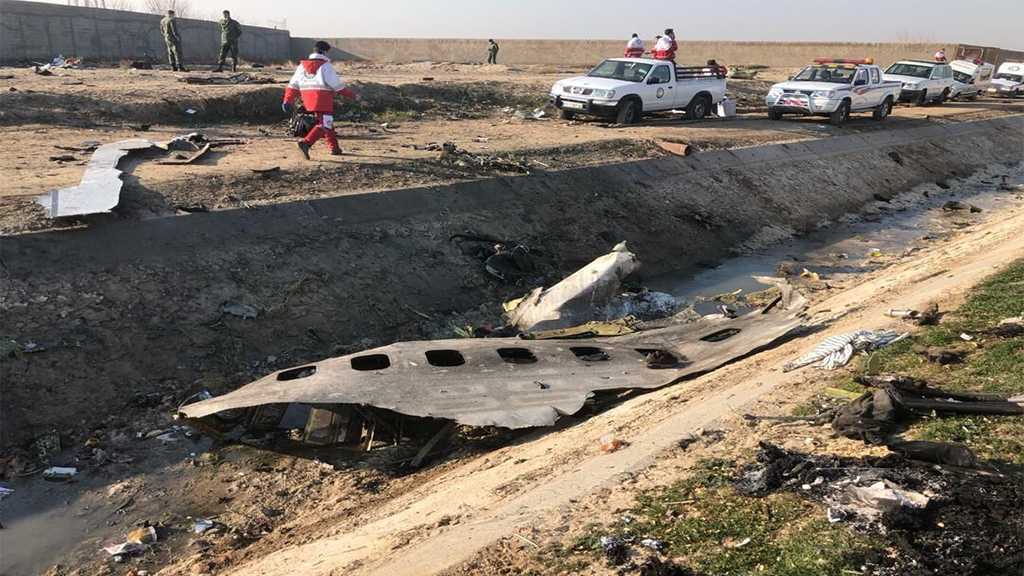 A Ukrainian passenger plane with 179 people on board has crashed shortly after take-off from the international airport south of the Iranian capital, Tehran, killing all those aboard.

Iran Civil Aviation Organization said that 147 passengers on board of the crashed Boeing 737 plane were Iranians and 32 passengers were foreigners.

All 179 passengers died when a Ukrainian plane Boeing 737 crashed in southern Tehran Wednesday morning after its engine caught fire.

All the 167 passengers and nine crew members were killed in the crash, said speaker of Imam Khomeini Airport.

Some 40 rescue teams have been dispatched to the site of the crash and investigation is underway, deputy head of Iran Red Crescent Society Ebrahim Tajik said.

Rescue team have accomplished operation to retrieve dead bodies has been accomplished, he added.

The dead bodies are not in good condition, he noted.

In the meantime, Head of Iran Emergency Pir Hossein Koulivand said some 147 Iranians and 32 foreign passengers were killed. 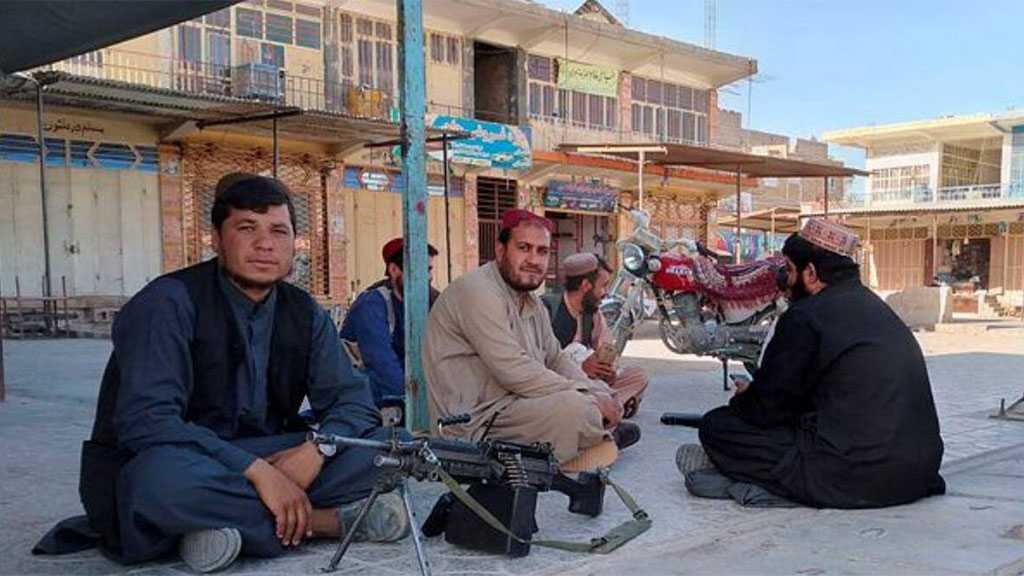