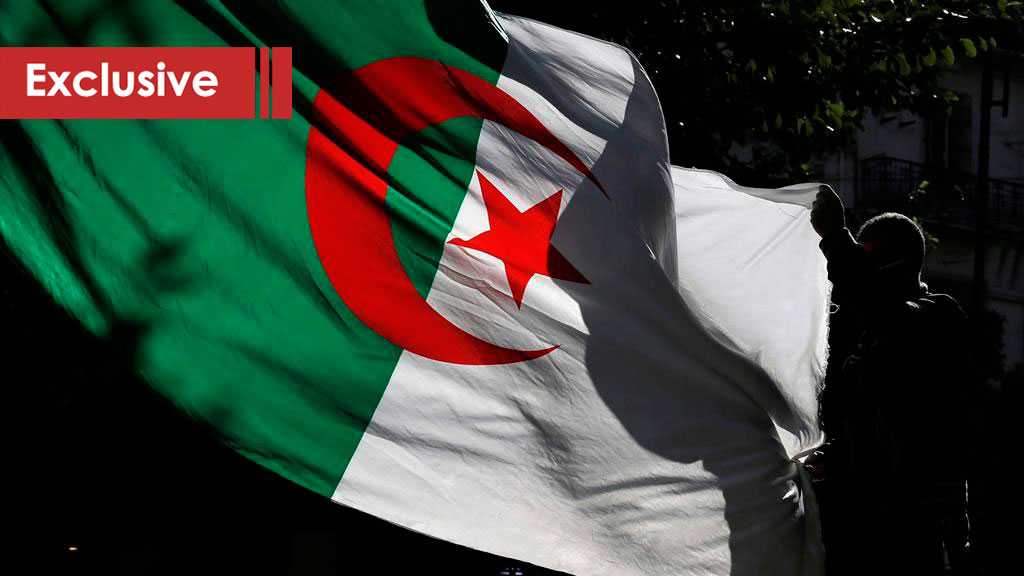 Algiers – Algeria will be voting for the first time in the post-Bouteflika period on Thursday for a new president amid existence of protagonists and antagonists for the elections.

Algerians vote, Thursday, in the first elections since the outbreak of the pro-democracy popular protests that pushed out the long-time president Abdelaziz Bouteflika from power.

According to Algeria’s National Independent Authority of the Elections [ANIE], up to 24 million voters are called for the polls to cast their votes in this presidential election, dubbed as crucial and decisive in ending the country’s political crisis.

Polls open at 0700 GMT and close at 1800 GMT. The result will be announced until the following day. The Authority’s Head Mohamed Charfi assured that capital and unprecedented changes to guarantee fair and free polls have been introduced to monitor the electoral process through specialized computer system to prevent all kinds of fraud.

Voting process for nomads and military members in the desert and border territories got its start on Monday, while the members of the national community residing abroad started Saturday to vote for the 12 December Presidential Election.

Algeria’s Head of the State Abdelkader Bensalah said that this political rendezvous is a historic opportunity to further consolidating democracy and social justice, and building the Rule of Law in Algeria.

Army Chief Gaid Salah, for his part, stressed that presidential elections will trace the contours of the new Algerian state, warning that anyone trying to trouble the voting would face “the force of the law.”

"The presidential polls of Dec. 12 are crucial steps for building the rule of law, and a passage that will lead our country to a new bright and promising era, where the Algerian people would finally be able to achieve their legitimate aspirations for a decent life, in a country whose glory will be made by its loyal sons."

He further warned "to face with the force of law anyone trying to hinder or disturb this important electoral juncture," recalling that "strict instructions have been given to army and security services to act with the utmost vigilance in a bid to secure the elections and enable citizens all over the country to fulfill their electoral act within calm and serenity."

Algerians hope that this vote will chart a new era for the country where the highest office has stood vacant for eight months. The Speaker of the Council of the Nation, Abdelkader Bensalah was named an interim leader to replace former President Abdelaziz Bouteflika, who resigned under pressure from a protest movement that won the army's backing. The polls were originally planned for July 4. However, they were postponed due to a lack of viable candidates.

The upcoming elections are considered as a safe way-out to the political crisis the nation has been going through for almost 10 months, amid weekly popular  protests demanding radical change and the departure of the old guard and corrupt officials.

As a response, the long-serving president Abdelaziz Bouteflika stepped down, in April, after 20 years in power, bowing to pressure from the army and weeks of demonstrations by mainly younger Algerians seeking radical change.

The government, for its part, pledged to launch anti-fraud investigations and crackdown to calm down the protesters who continue to demand political overhaul. Algerian authorities have arrested prominent billionaires, a bunch of ministers, including two former premiers, and intelligence chiefs. Some of them went on trial and were convicted and sentenced to heavy prison terms.

A military court convicted the brother of ousted President Bouteflika, Said Bouteflika, who had wielded enormous influence as gatekeeper to his ailing brother while in office. He was seen as the linchpin of an opaque clique of politicians and business leaders who influenced decision-making at the top of the gas-exporting North African country. The advisor and key aide of the former President of the Republic Bouteflika, is incarcerated in Blida prison and sentenced to fifteen years in prison for conspiracy against the state alongside the other co-defendants - two former intelligence chiefs and the head of a political party.

A bunch of ministers and prominent oligarchs were imprisoned, during the same landmark trial, convicted of charges ranging from “corruption to abuse of power, granting undue privileges in the vehicle assembly industry, embezzlement, squandering of money and the misappropriation of public funds”.

Algerian authorities are hoping the trial would bridge the trust gap between the Algerians and their government and help convince the public that they are serious about fighting corruption and reforming themselves, since corruption is a key claim for Algeria's peaceful 9-month-old protest movement.