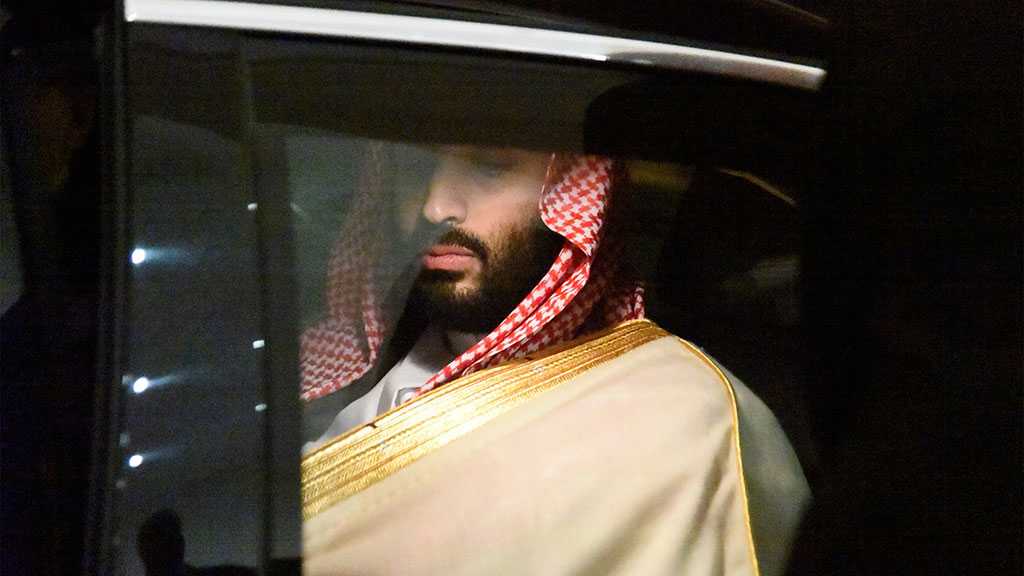 Several prominent members of the ruling Al Saud dynasty, of around 10,000 members, have expressed concern for their country, which is the world's largest oil exporter, senior diplomatic sources with ties to the royals said.

The September 14 strikes have also fanned discontent among some in elite circles who believe MBS has sought too tight a grip on power, the sources said.

Some of these people said the event has also fueled criticism among those who believe he has pursued an overly aggressive stance towards Iran.

“There is a lot of resentment” about the crown prince's leadership, said one of the sources, a member of the Saudi elite with royal connections. “How were they not able to detect the attack?”

This person added that some people in elite circles are saying they have “no confidence” in MBS, an assertion echoed by the four other sources and the senior diplomat.

The Saudi government media office did not respond to detailed questions from Reuters for this article.

The September 14 operation set ablaze two of state oil giant Saudi Aramco's plants, initially knocking out half of the kingdom´s oil production – 5% of global oil output. Saudi Arabia accused Iran was behind the operation, which was publicly claimed by the Yemen Ansarullah revolutionaries. Iranian officials have denied involvement.

“The magnitude of these attacks is not lost on the population, nor is the fact that he [the crown prince] is the minister of defense and his brother is deputy defense minister, and yet arguably the country has suffered its largest attack ever and on the crown jewels,” said Neil Quilliam, a senior research fellow at Chatham House, a London-based international affairs think tank.

“There's a diminishing confidence in his ability to secure the country – and that´s a consequence of his policies,” said Quilliam, a specialist on Saudi Arabia and the Gulf. MbS oversees foreign, security and defense policy.

The Aramco operation has fueled resentment that has simmered since MBS came to power two years ago, sweeping aside rivals to the throne and arresting hundreds of the kingdom´s most prominent figures on corruption allegations.

MbS has seen his reputation overseas suffer from a costly aggression on Yemen that has martyred tens of thousands of people and triggered a humanitarian crisis. He also came under international criticism over the murder a year ago of journalist Jamal Khashoggi in the kingdom's Istanbul consulate, which the US Central Intelligence Agency has said MBS ordered.

Some Saudi critics say MbS's aggressive foreign policy towards Iran and involvement in the war in Yemen exposed the kingdom to attack, according to four of the sources with ties to the royals and business elite. They also express frustration that MBS was unable to prevent the attacks despite spending hundreds of billions of dollars on defense, according to the five sources and one of the senior diplomats.

Some Saudi elite say MBS’s efforts to consolidate control have hurt the kingdom. One source close to government circles said MbS has installed officials who were generally less experienced than previously.

Saudi insiders and Western diplomats say the family is unlikely to oppose MbS while the king remains alive, recognizing that the king is unlikely to turn against his favorite son. The monarch has delegated most responsibilities of rule to his son but still presides over weekly cabinet meetings and receives foreign dignitaries.

Regardless of the king's future, the insiders and diplomats say, a challenge to MbS´s authority could be difficult given his hold on the internal security structure.