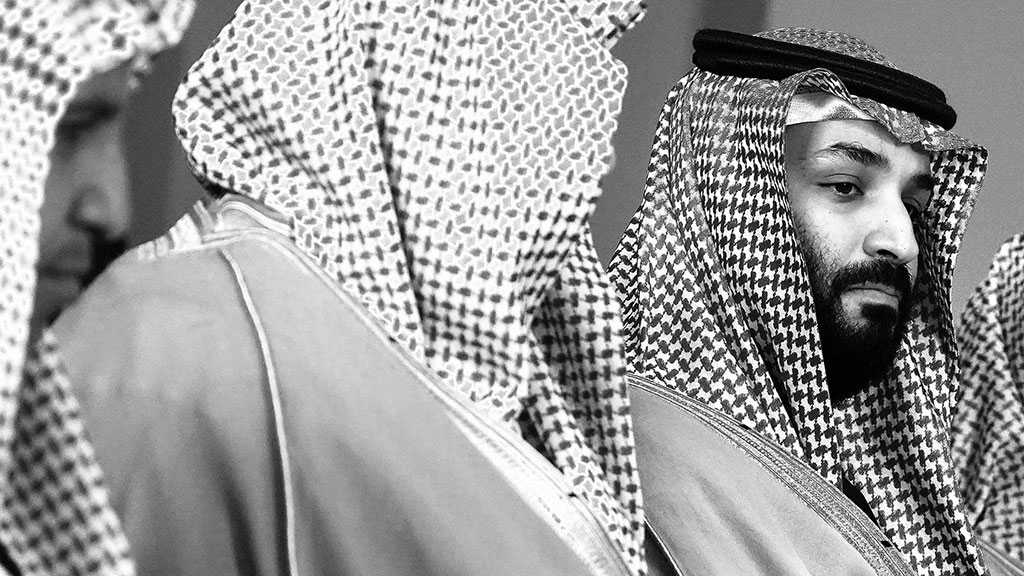 Two Washington attorneys are calling on International Criminal Court [ICC] chief prosecutor Fatou Bensouda to push for an investigation into Saudi Arabia's crown prince Mohammed Bin Salman [MBS] for the kidnapping, torture and assassination of Saudi journalist Jamal Khashoggi one year after his disappearance as well as for other crimes against humanity, according to a petition on Tuesday.

Attorneys Bruce Fein, a former associate deputy attorney general under President Ronald Reagan, and W. Bruce DelValle drafted the petition on behalf of the National Interest Foundation, a Washington nonprofit frequently critical of US policy in the Middle East, saying MBS "has ruthlessly and systematically persecuted his political detractors, opponents, or rivals," since being elevated to his position in June 2017. The petition was submitted in July but had not been made public

According to CNN, the petition refers to the murder of Khashoggi, who worked for The Washington Post prior to his death on October 2, 2018; the torture of dissidents; persecution of human rights activists; multiple war crimes in Yemen and other offenses as instances of MBS’ crimes against humanity.

The CIA concluded, last November, that MBS personally ordered the death of Khashoggi, despite the Saudi government's denials that the de facto ruler was involved. In June, a United Nations investigator said in a report that there is credible evidence the crown prince bears responsibility for Khashoggi's death, though the Saudi foreign minister later called the report "flawed."

Although US President Donald Trump had signaled that he would not take strong action against Saudi Arabia, a key US ally, or its crown prince, Secretary of State Mike Pompeo said earlier this year that Khashoggi's killers must "be held accountable."

The petition contends that the "Crown Prince's assassination of Mr. Khashoggi threatens international peace and stability" and "if left unpunished, the assassination will embolden Mohammed bin Salman to greater recklessness."

It adds that "there can be little doubt that his nation's vast wealth gives him unlimited financial resources to continue to globally pursue his penchant for vicious crimes against journalists, dissidents and critics of his regime on an industrial scale."

Fein told CNN that "it's hard to know" how long the petition process will take, saying it will "(depend) on whether other witnesses are willing to cooperate." He added that bin Salman "shot himself in the foot" during a CBS "60 Minutes" interview that aired earlier this week in which the crown prince again denied any personal involvement in Khashoggi's murder but said he takes "full responsibility" for it.

"Under the law of command responsibility, he is responsible not only for what he knew but what he should have known. You just can't be willfully blind," Fein said.