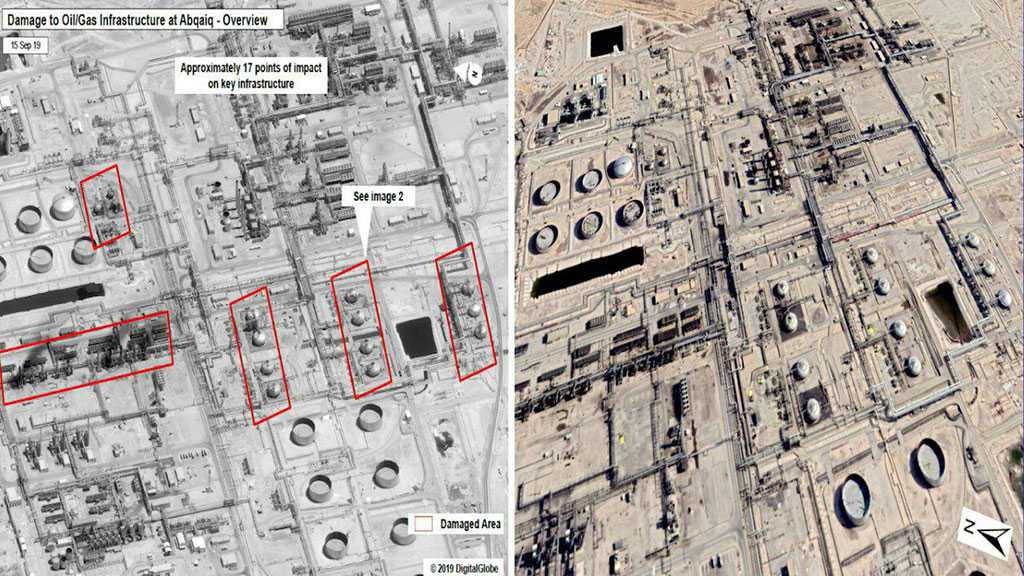 Iranian President Hassan Rouhani said Tuesday that the Ansarullah revolutionaries were able to hit Saudi Arabia's oil facilities due to the ineffectiveness of US anti-missile systems that were used by the kingdom.

Last week, media reports said that the US had redeployed the USS Nitze destroyer to the northeast coast of Saudi Arabia in a bid to "plug the gap" in Saudi Arabia's air defenses that was allegedly used in the 14 September operation that targeted its oil facilities.

"In fact, the Yemenis have humiliated the United States," Rouhani said in a comment posted on his official website, adding that in this case it is difficult to deny the weakness of the US radar and defense systems that drones and missiles could overcome.

On 14 September, Saudi Aramco had to close two of its oil facilities after they were hit by drones and then caught fire. The incident led to a cut in oil production totaling 5.7 million barrels per day — about half of Saudi Arabia’s daily oil output.

Following the operation, a number of countries, including Saudi Arabia itself, the US, the UK and Germany blamed the attack on Iran.

Iran denied all accusation, pointing out that the Yemeni Ansarullah movement has claimed responsibility for the attack. 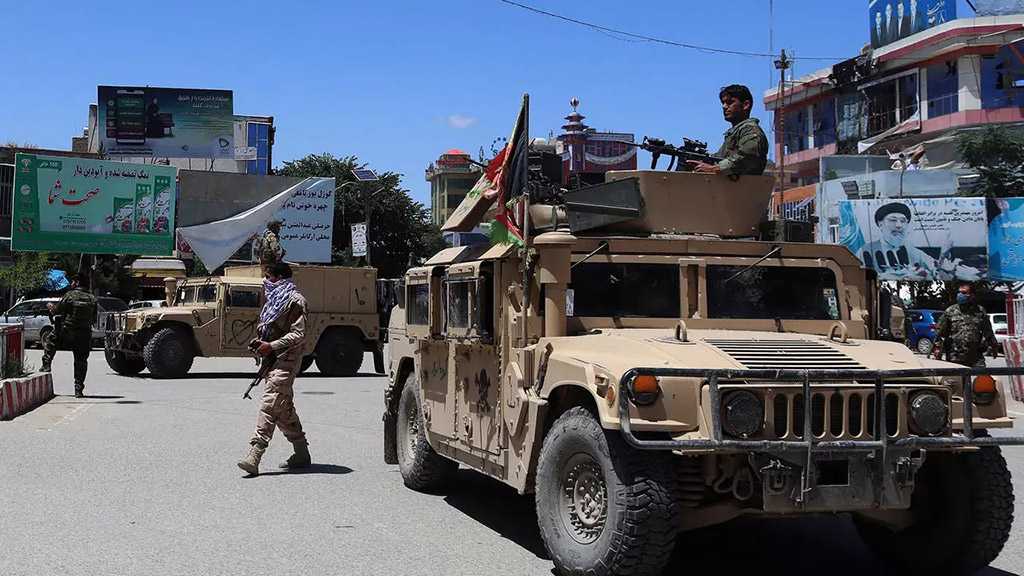