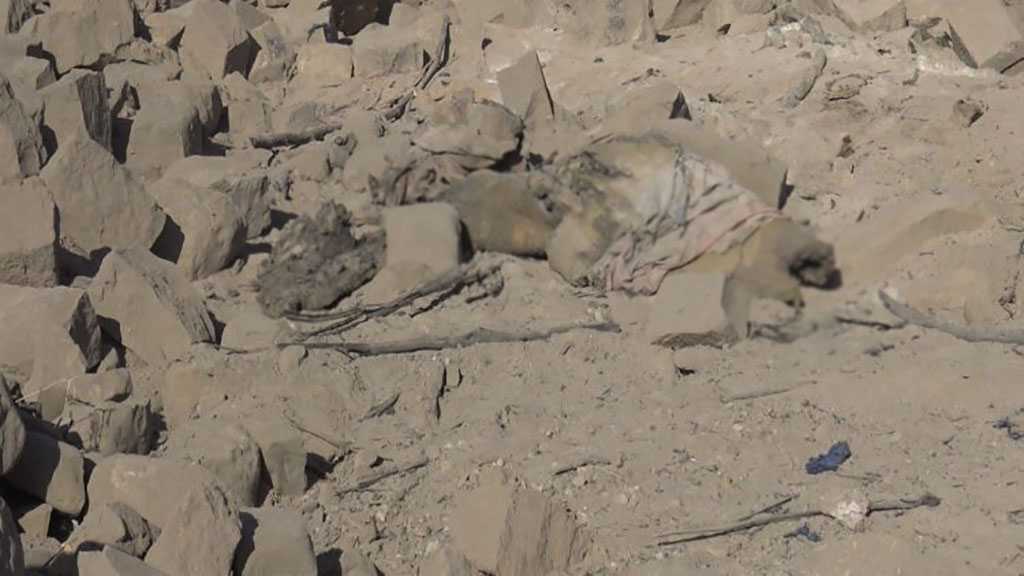 Latest Saudi airstrikes claimed the lives of at least 16 people, 11 of them women and children, in southwestern Yemen.

Yemen’s al-Masirah TV reported that the aerial bombardment targeted a residential building in the province of Dhale’e on Tuesday.

Al-Masirah said other people were still trapped under the rubble.

One paramedic was also injured at the site.

Saudi warplanes on Monday bombed a mosque in the western province of Amran, killing seven people, including children and women, who had taken refuge in the mosque to escape Saudi attacks.

The intensified air raids come despite an offer by Yemen’s Ansarullah revolutionary movement for a ceasefire.

An Ansarullah official on Friday said the movement would stop targeting Saudi territory if Riyadh ended its strikes.

Saudi Arabia and a number of its allies launched a war on Yemen in March 2015, with the goal of bringing a former regime back to power.

The US-based Armed Conflict Location and Event Data Project [ACLED], a nonprofit conflict-research organization, estimates that the war claimed more than 91,000 over the past four and a half years.

The war has also taken a heavy toll on the country’s infrastructure, destroying hospitals, schools, and factories. The UN says over 24 million Yemenis are in dire need of humanitarian aid, including 10 million suffering from extreme levels of hunger.