Venezuelan President Nicolas Maduro announced he would be leaving for Russia, to meet with his counterpart Vladimir Putin. The Kremlin previously said that the visit has been in the works, but the exact timing was unknown.

Maduro announced his upcoming visit during a policy meeting, broadcast live on Twitter on Monday evening, saying that he would depart for Russia “in a few hours, tonight.”

In addition to sitting down with the Russian president and other government officials, Maduro said he plans to meet with local business leaders. One of the items on his agenda is to boost the economic, social and cultural ties between the two nations.

Maduro’s trip to Russia has been widely anticipated. Kremlin spokesman Dmitry Peskov said on Friday that the preparations for his visit have been underway, while not announcing the exact date when it is supposed to take place.

There have been rumors that the two leaders might meet on the sidelines of the Valdai Club, an annual international forum in Sochi, scheduled to take place from September 30 to October 3 this year. On Monday, Peskov appeared to confirm that the Russian Black Sea resort would host the upcoming Maduro-Putin meeting.

The meeting would be the first since Venezuela’s US-backed opposition leader Juan Guaido proclaimed himself “interim president” in January. While Guaido failed to amass sufficient support from the military to topple the government in wake of a botched coup attempt on April 30, he has been heavily backed by the US allies in the region, with Washington openly calling for a regime change in Venezuela, having strangled its already debilitated economy with rounds of crippling sanctions. 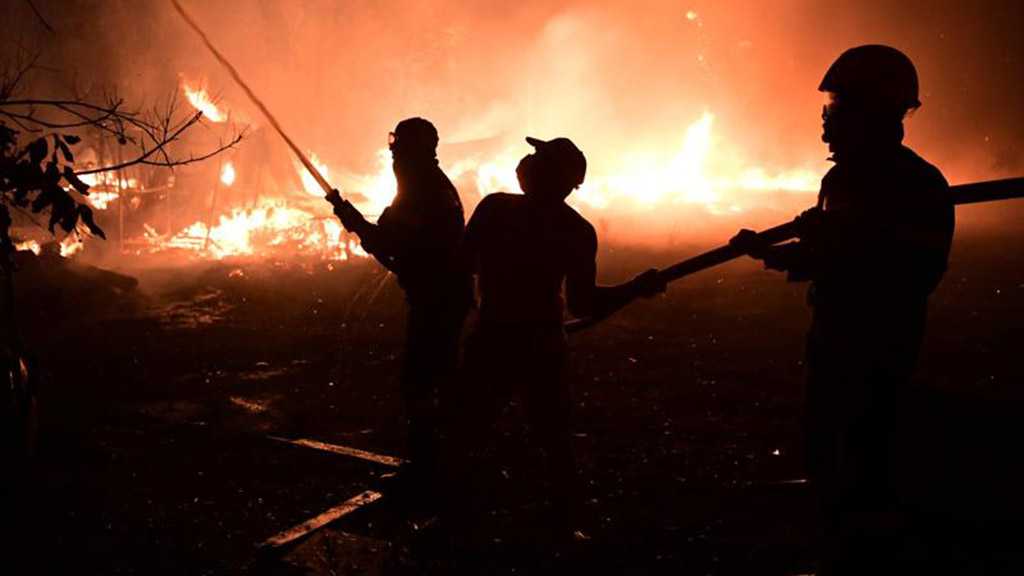