Mars may be hiding water deep beneath its surface, NASA’s InSight lander has discovered – and the planet’s magnetic field has a life of its own, pulsing at the stroke of midnight in a manner utterly unlike anything found on Earth.

There may be liquid water on Mars after all – dozens of miles inside the planet, according to magnetic measurements from the InSight lander, which has been exploring Mars since landing in November. The probe’s magnetometer seems to register an electrically conductive layer up to 62 miles beneath the surface, appearing similar to how water deep within the Earth appears using terrestrial magnetometers.

Unfortunately for would-be Martian colonists eager to find out whether there really is water down there, InSight can only drill 16 feet beneath the surface, leaving a potential oasis woefully out of reach.

In another intriguing discovery, the red planet’s magnetic field wiggles mysteriously at midnight, according to measurements from InSight’s magnetometer, which found that field to be 20 times stronger than what had been predicted based on previous orbital measurements. The pulses last as long as two hours.

Scientists suspect a protrusion in the weak magnetic envelope surrounding the planet is “plucking” the surface magnetic field to cause the eerily-timed pulsations, suggesting the anomaly aligns with InSight’s perch in Elysium Planitia every night at midnight, causing the magnetometer to go wild as if on a timer. 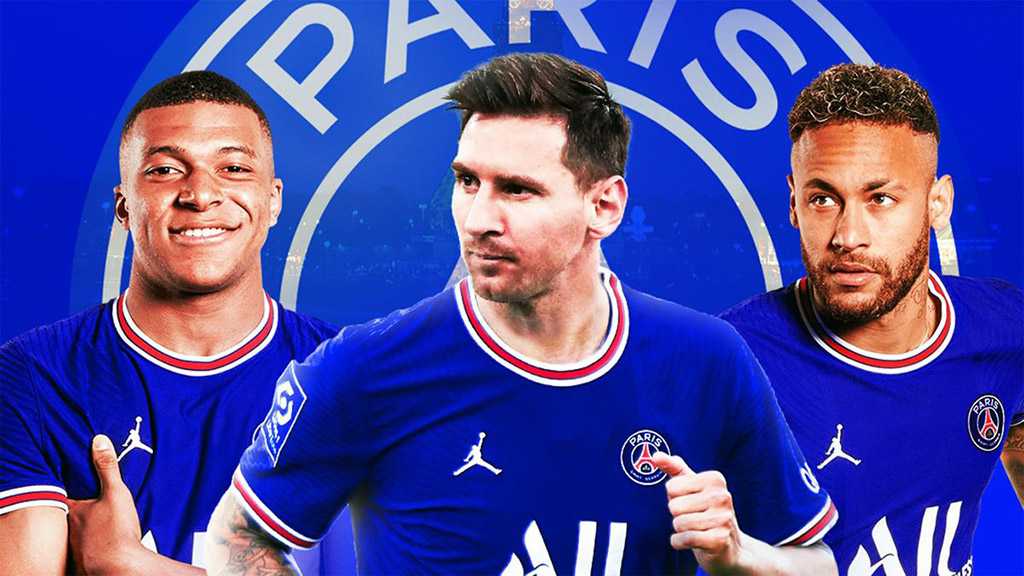 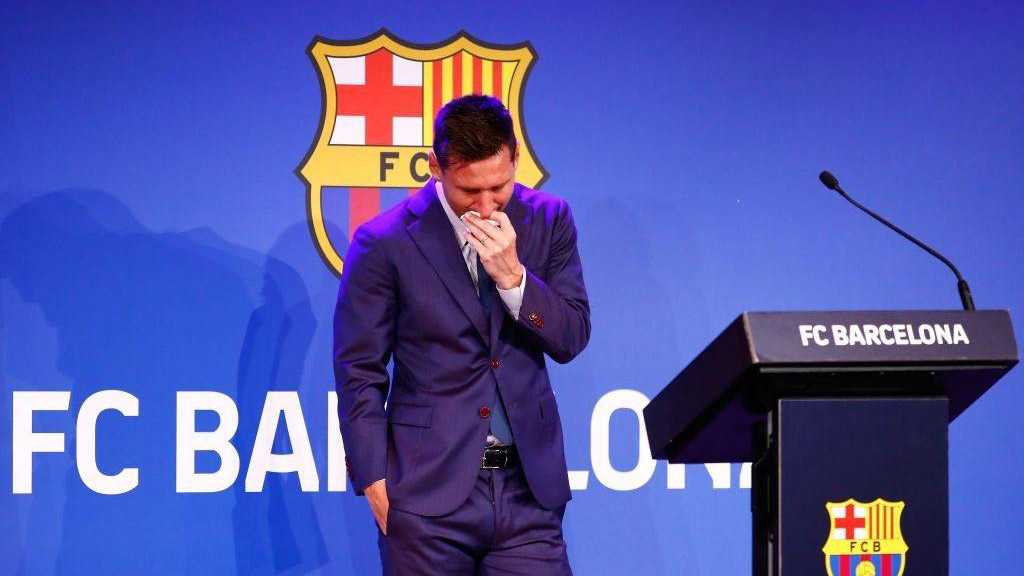 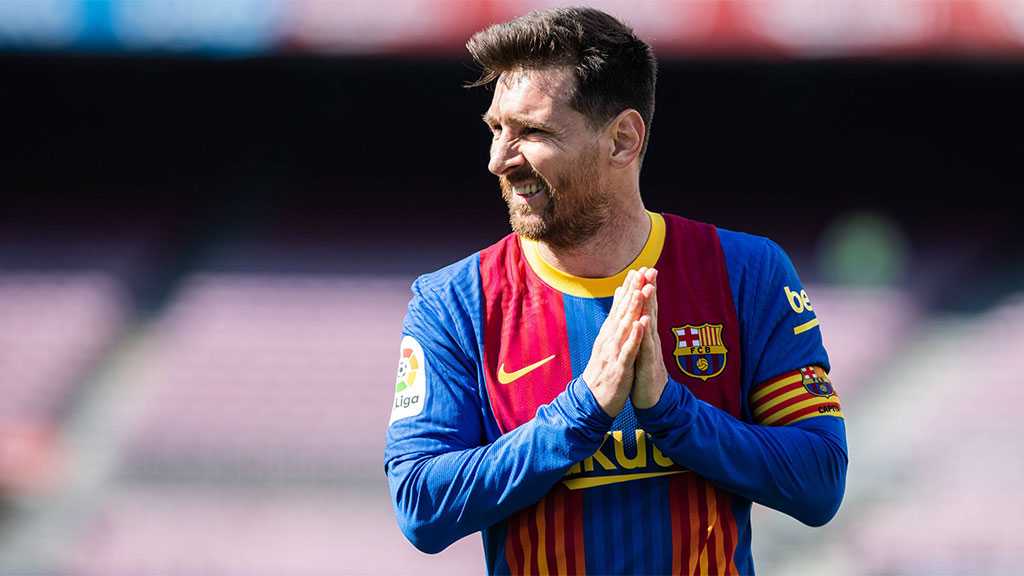 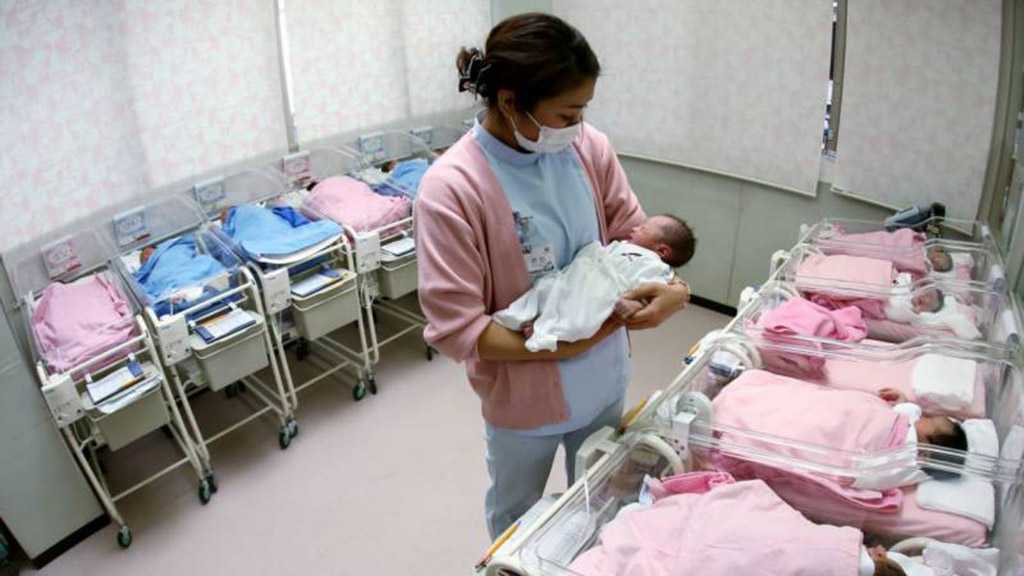