At least 23 children have been killed in a fire at a boarding school in a suburb near the Liberian capital Monrovia, police said on Wednesday.

“The kids were learning the Koran when the fire broke out,” police spokesman Moses Carter said. “The cause is not known yet.”

The fire is believed to have broken out in the early hours of the morning, when school students were sleeping in a building attached to a mosque.

The fire started late on Tuesday in the suburbs of the capital Monrovia, President George Weah said in a tweet, condoling the bereaved families.

Police spokesman Moses Carter told Reuters news agency that fire was caused by an electrical issue, but investigations are continuing.

Officials told AFP news agency that the victims were between 10 and 20 years old.

Large crowds gathered near the school in the wake of the disaster. 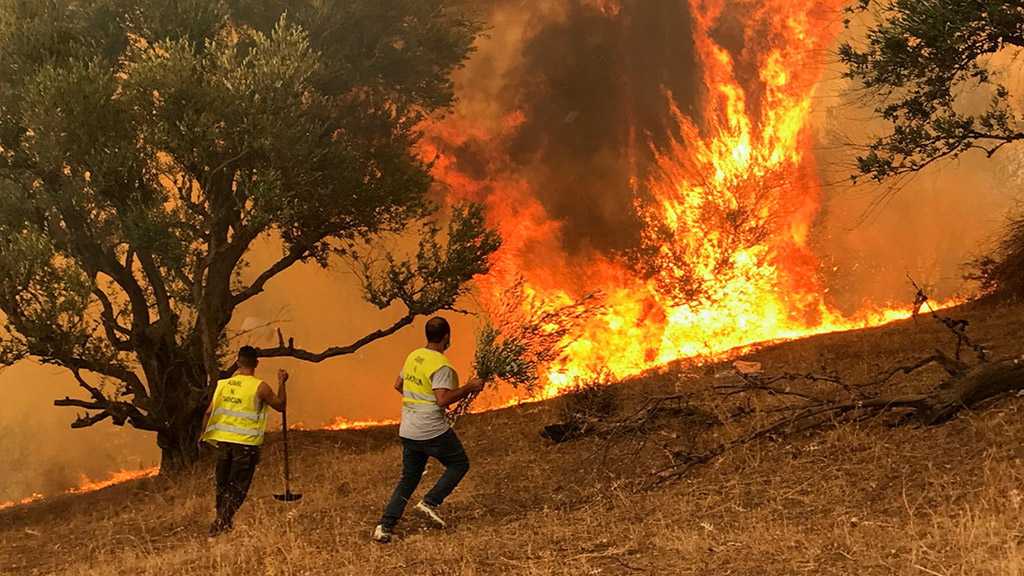 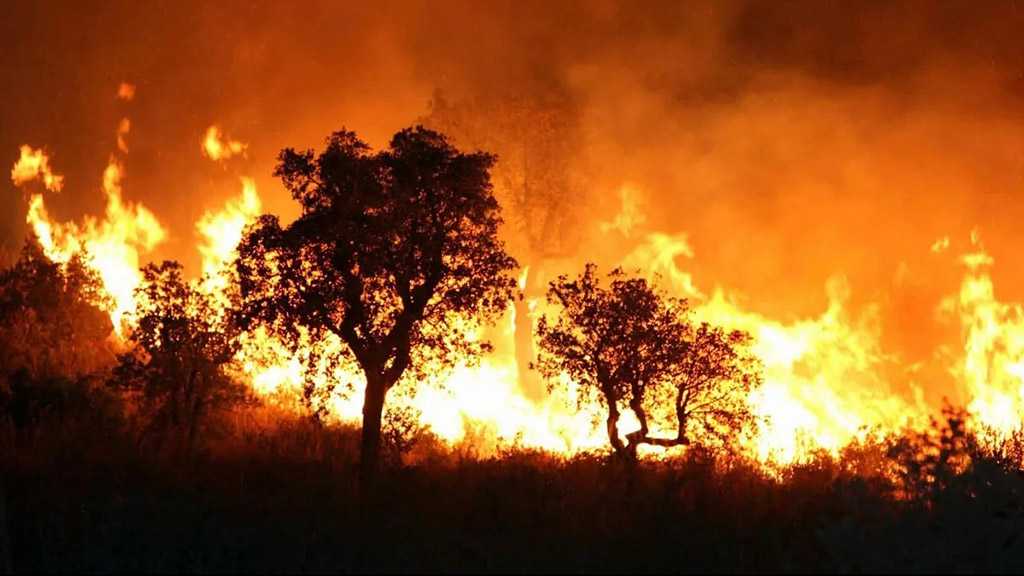 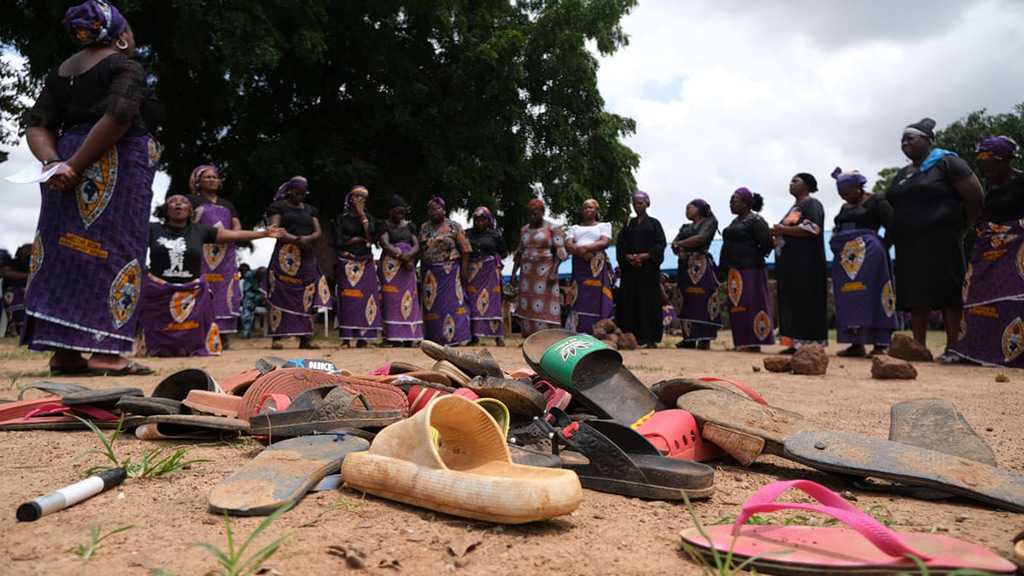 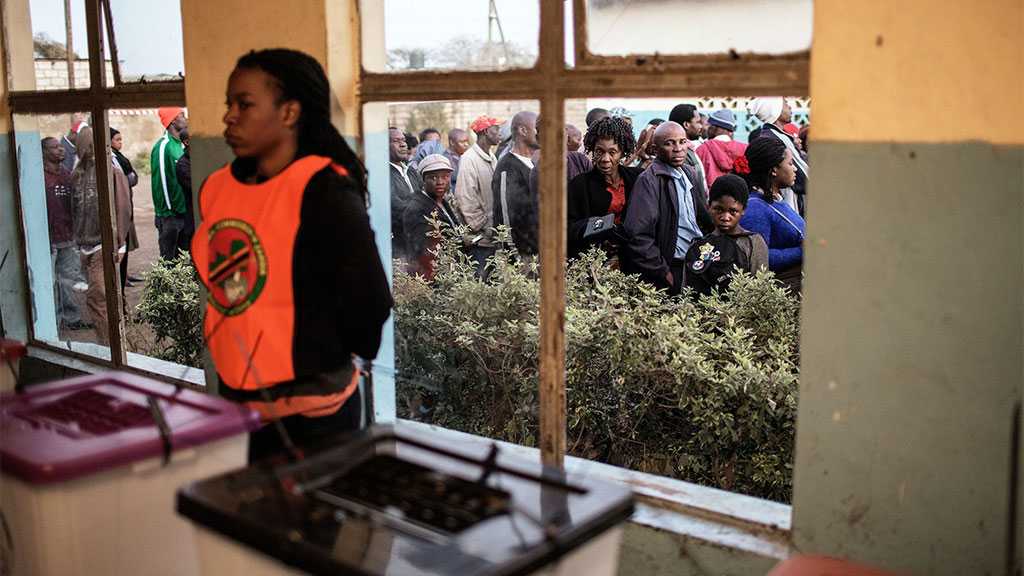