Jason Greenblatt, US President Donald Trump’s special envoy for Middle East so-called ‘peace’, is stepping down from his post — throwing even more doubt on whether the plan he architected between the Zionist entity and the Palestinians, dubbed “deal of the century”, that Trump has been teasing for months will actually work.

In a statement released by the White House, Greenblatt said he was “grateful to have been part of the team that drafted a realistic vision for ‘peace’,” which he claimed has the potential to improve the lives of millions of ‘Israelis’, Palestinians and others in the region.

But what that vision looks like or whether the White House will actually release it has been an open question since the administration took power. Greenblatt has spent nearly three years working on it with senior White House adviser Jared Kushner and a few others in the administration, and we’ve yet to see their results.

Now, with Greenblatt’s sudden departure, the prospects for a comprehensive plan seem even dimmer.

Meanwhile, a senior Palestinian official said Greenblatt’s resignation is an "admission of failure" for the White House's much-delayed plan.

Relatively, a spokesperson for Palestinian Authority president Mahmoud Abbas said that the Palestinians were "not shedding a tear" over Greenblatt's retirement announcement.

"I think it is a final admission of failure," senior Palestinian official Hanan Ashrawi said when asked about Greenblatt stepping down.

"They tried to bash the Palestinians into submission, to blackmail us to accept whatever their plan was. From the beginning it was doomed to failure," she told AFP.

"I think the Palestinians as a whole are going to say 'good riddance'."

"Hopefully this will push the current administration to review its position and vision of conflict resolution here, for the sake of stability and security in the region," said Hamas spokesman Bassem Naim.

Last week Greenblatt said the plan would not be released until after the September 17 ‘Israeli’ election that will decide whether Trump ally Prime Minister Benjamin Netanyahu stays in power. 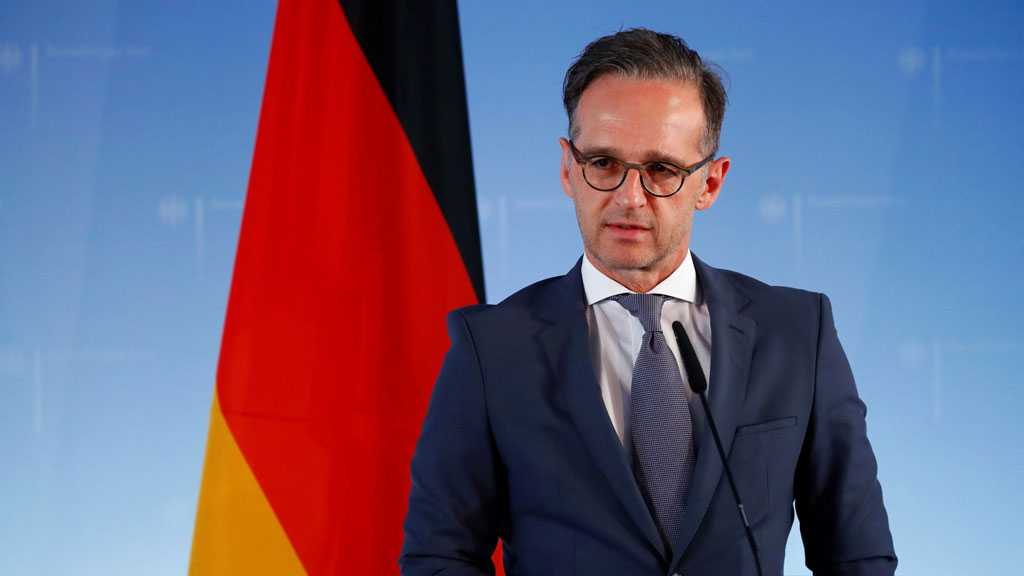 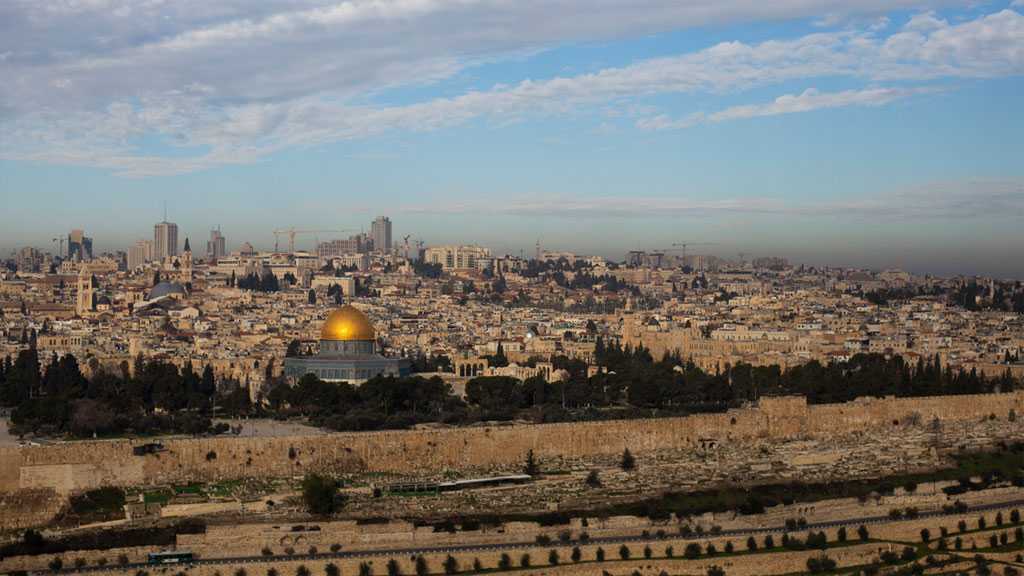 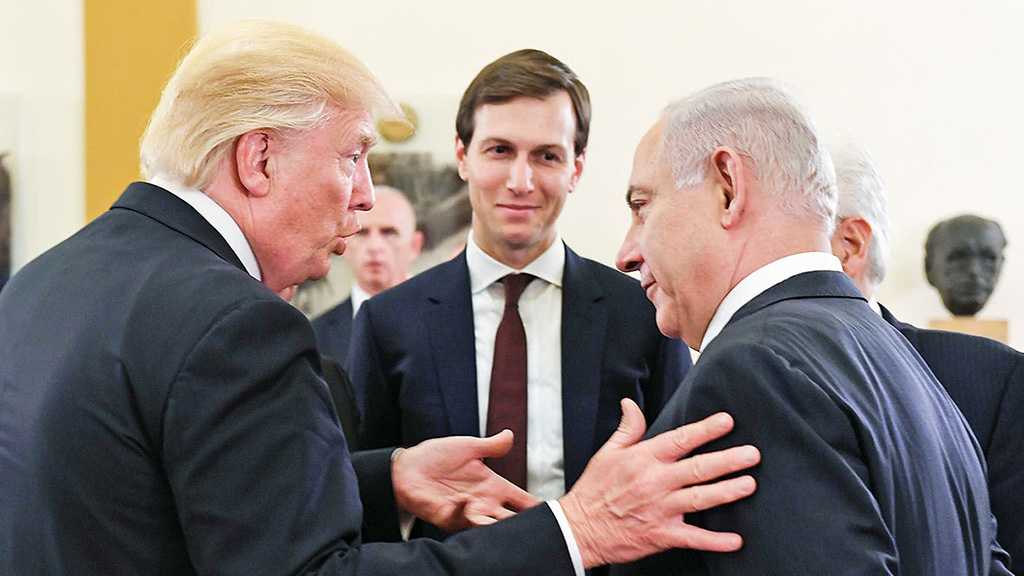 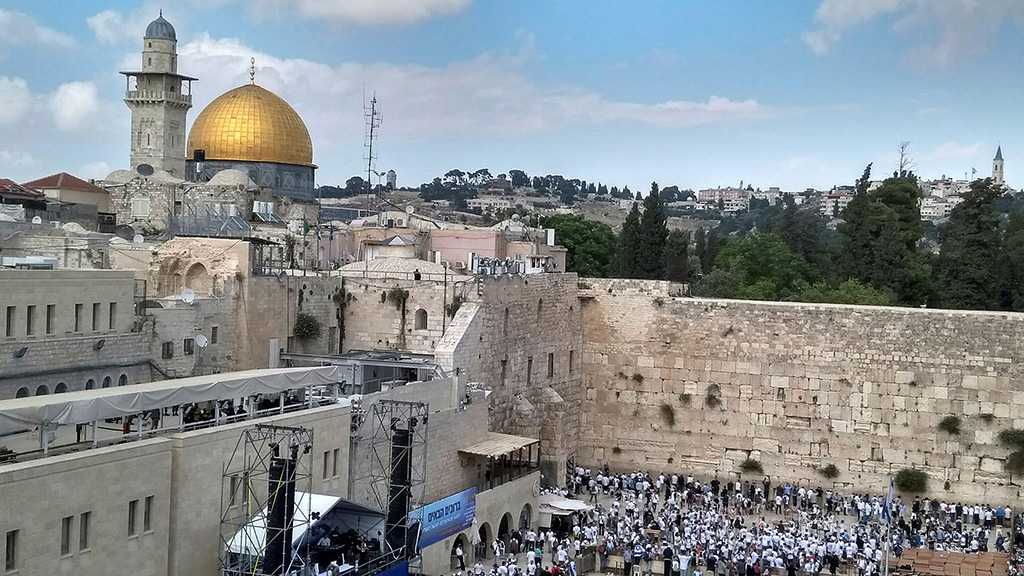