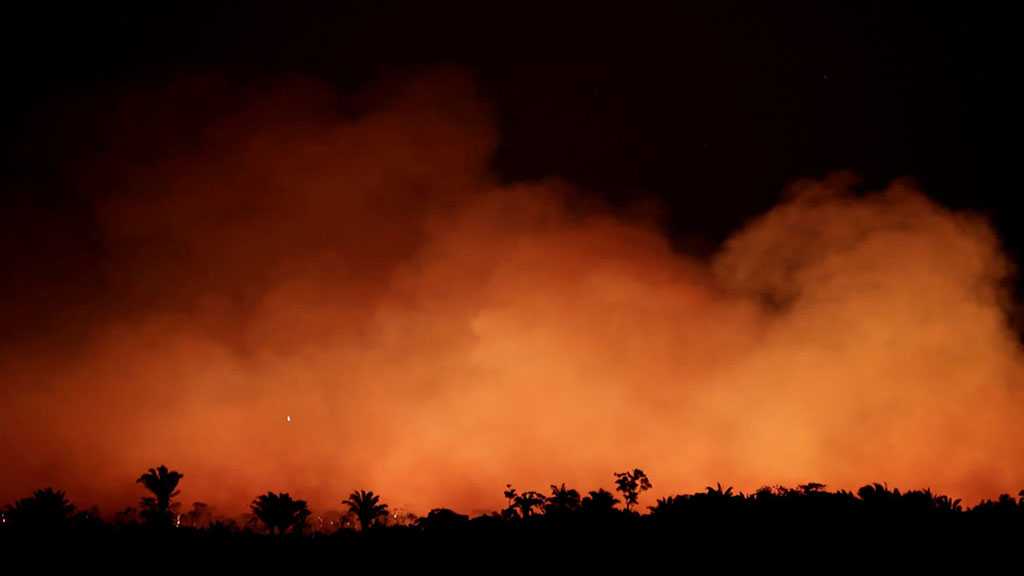 The leaders of the G7 club of rich countries meet in southwest France on Saturday, a gathering clouded by the burning Amazon, diving stock markets and their own stark divisions, giving little grounds for optimism.

US President Donald Trump, who landed in France around midday, faces a mass protest outside the Atlantic resort of Biarritz where the summit is taking place, though 13,000 police have been deployed to keep them far from view.

Thousands began rallying Saturday some 30 kilometers south of the G7 gathering at the border town of Hendaye for a march over the Bidassoa River toward the Spanish town of Irun.

Red, white and green Basque flags waved above a crowd that included anti-capitalists, environmental activists as well as a few dozen of France's "yellow vest" anti-government protesters, according to AFP journalists at the scene.

Police said 17 people had been arrested as of Friday night amid clashes with protesters camped out near Hendaye.

The summit was already shaping up to be a difficult encounter with Western relations badly strained by Trump, but images of billowing smoke above the Amazon rainforest have lent it a new, even darker mood. 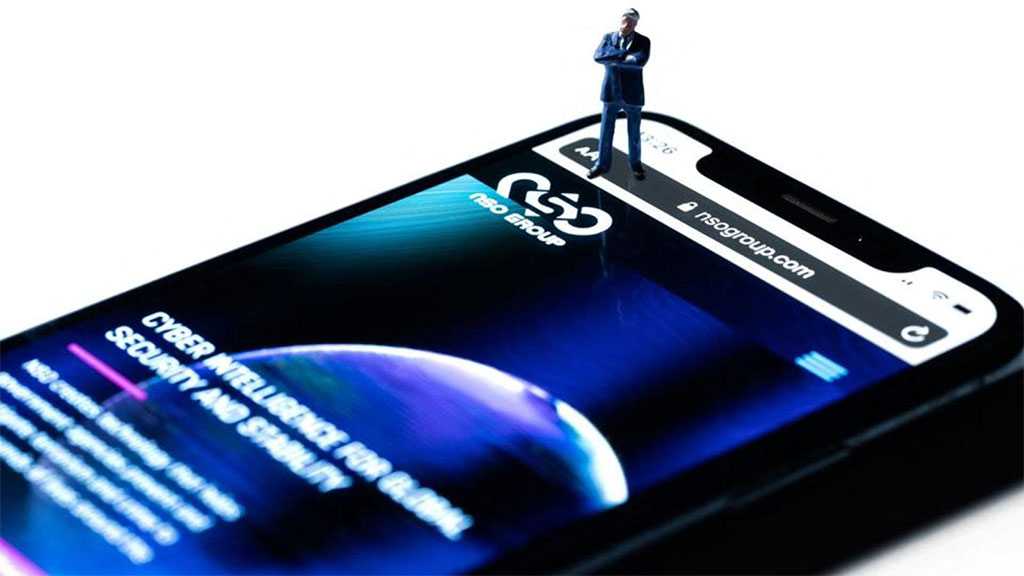 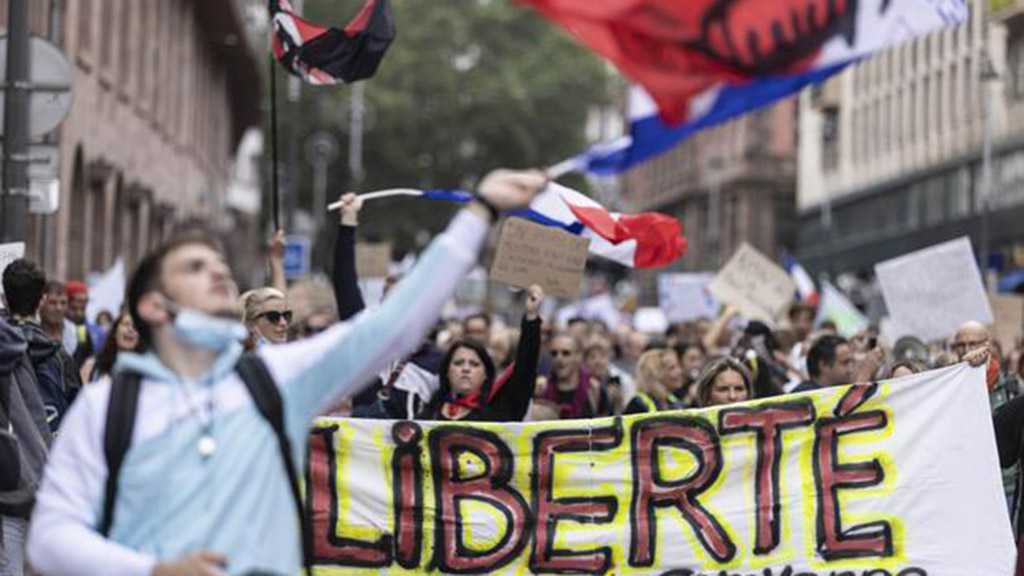 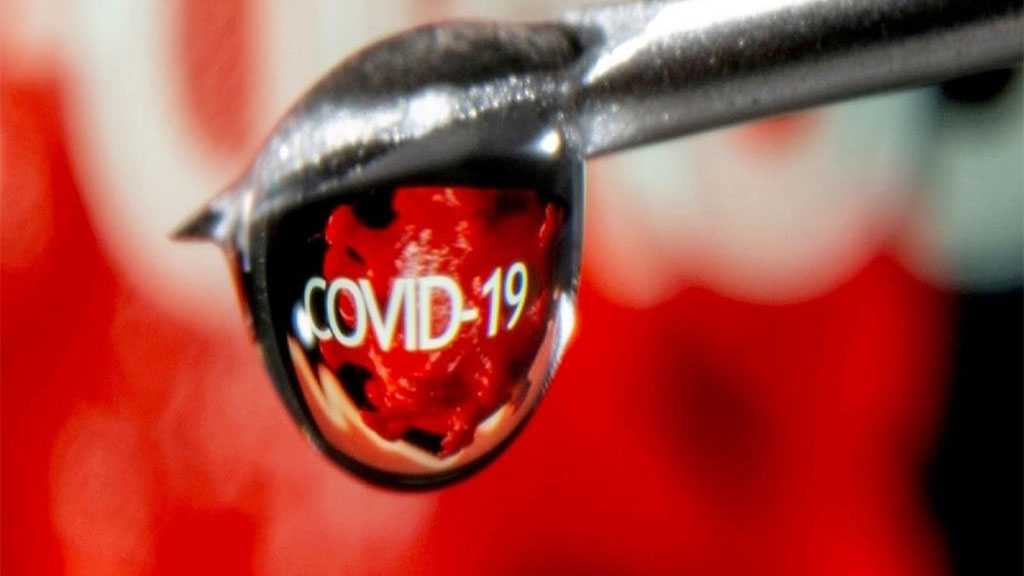