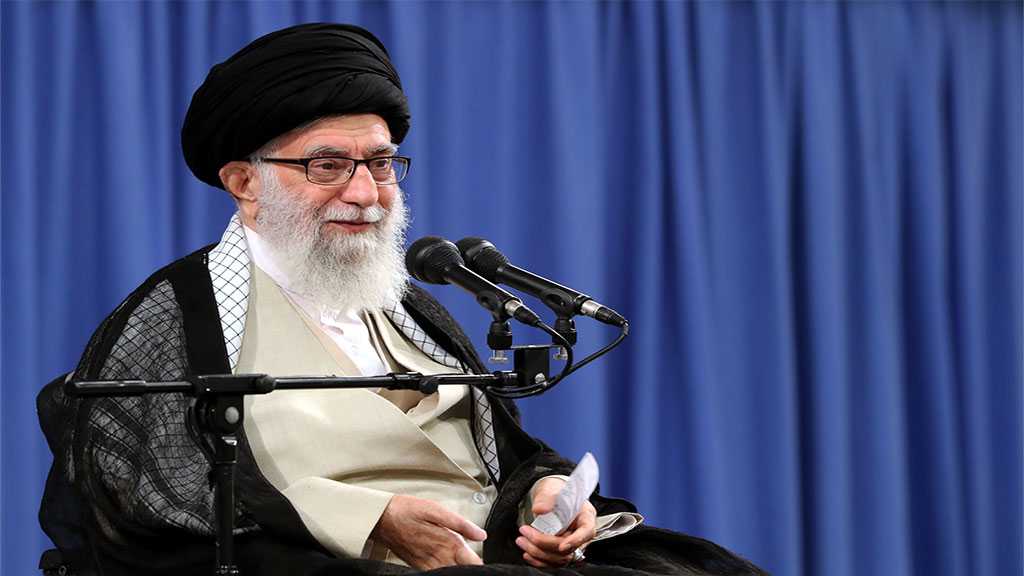 Leader of the Islamic Revolution His Eminence Imam Sayyed Ali Khamenei approved a proposal from Iran’s top judge to pardon or commute the prison terms of 1,070 convicts found guilty by various Iranian courts.

The pardon was granted on Monday on the occasion of two Muslim festivals, namely Eid al-Adha and Eid al-Ghadeer, which marks the appointment of the first Shiite Imam, Ali ibn Abi Talib [AS], by Prophet Muhammad [PBUH] as his successor.

Iran’s Judiciary Chief Hojatoleslam Ebrahim Raeisi had sent a letter to the Leader, proposing a list of convicts deserving clemency.

Article 110 of the Constitution grants the Leader the right to pardon or reduce the sentences of convicts upon a recommendation from the head of the Judiciary.

The clemency, however, does not apply to several types of convicts, including those who have been sentenced for their role in armed struggle against the country, armed or organized drug trafficking, rape, armed robbery, arms smuggling, abduction, bribery, and embezzlement. 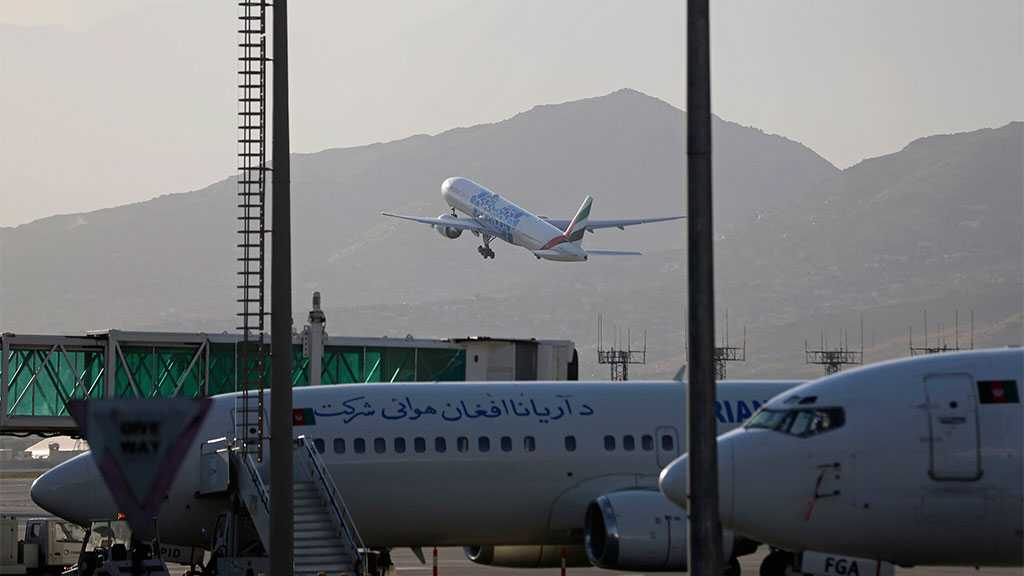 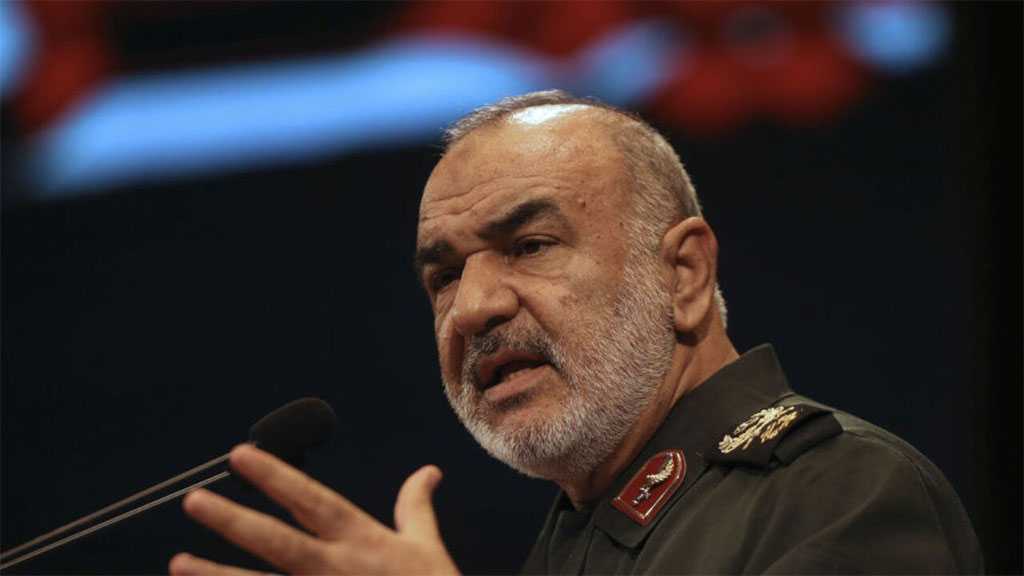 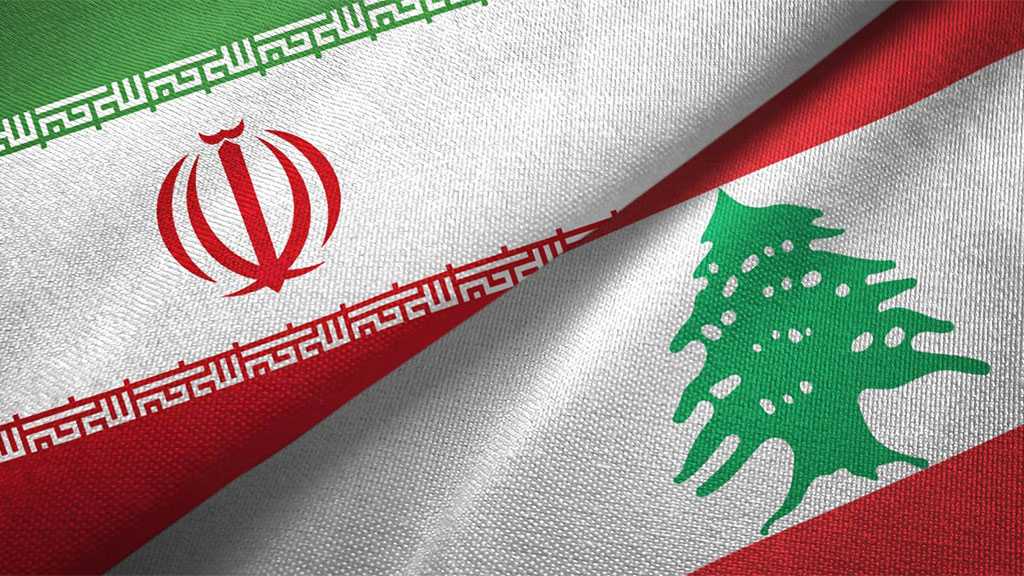 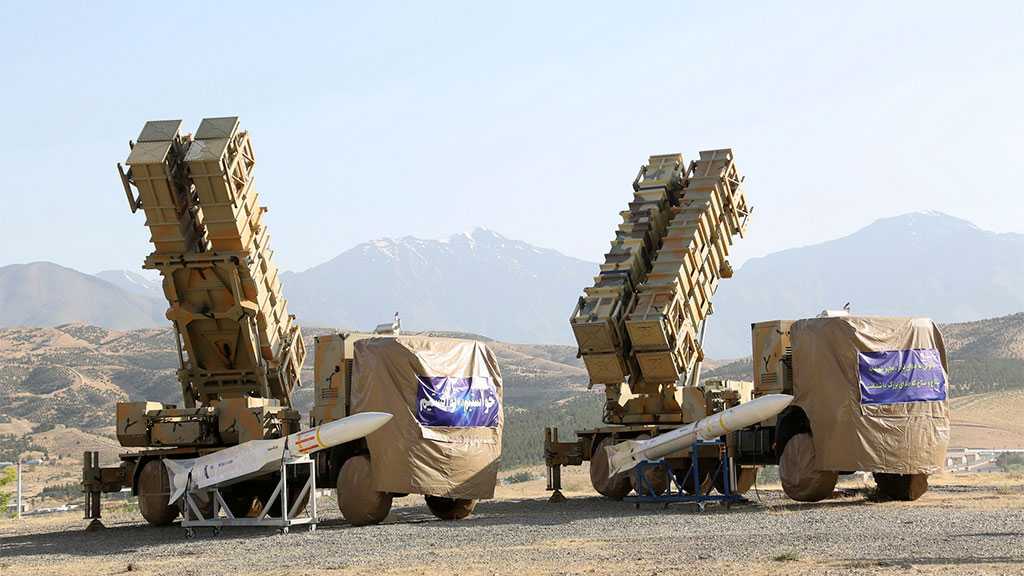